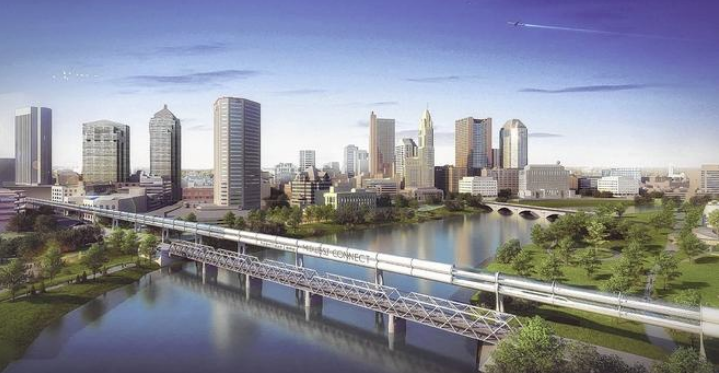 All new developments on killing of Westerville officers

Evidently, we should be bracing ourselves for a “major announcement” from the Mid-Ohio Regional Planning Commission regarding the hyperloop. MORPC is ready to announce “the first step we’ll be taking with Hyperloop One” sometime during the week of February 19.

In September 2017, Hyperloop One chose the Midwest Connect route, linking Pittsburgh, Columbus, and Chicago, as one of the 10 winners from around the globe. According to This Week News, being chosen means the incredibly fast transportation technology company will consider “meaningful business and engineering resources and work closely with each of the winning teams/routes to determine their commercial viability.”

Last month, Columbus leaders traveled to Nevada to meet with Hyperloop One officials and check out the world’s only full-scale hyperloop test track. MORPC’s director of transportation systems and funding told This Week News the possibility of this revolutionary new transportation option here in the Midwest is feeling more real than ever.

More details about the Midwest Connect: 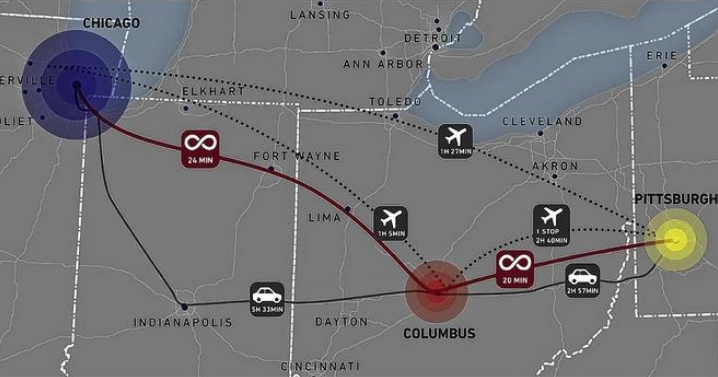 Photos courtesy of MORPC per This Week News