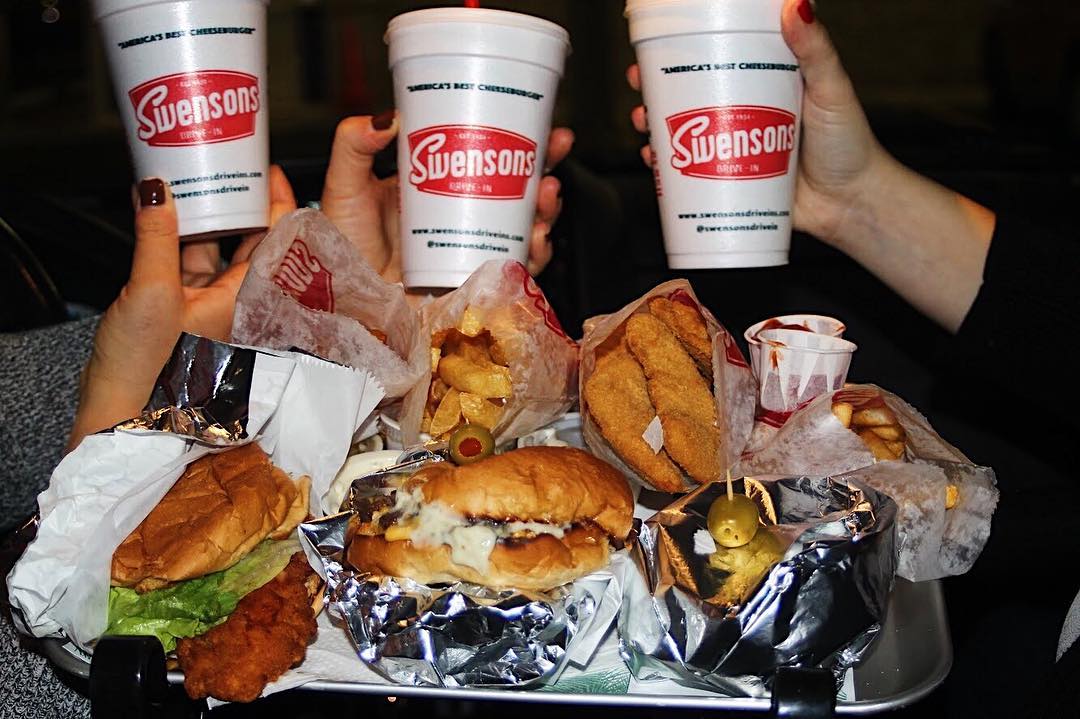 As reported yesterday, Gahanna is the planned home for the next Swensons Drive-In location in central Ohio.

The Gahanna branch of the popular Akron-based burger chain would be the fourth location in town, after the existing locations on Sawmill Rd, at Polaris, and a third planned for construction on Cemetery Road in Hilliard.

In a cruel twist of fate for Hilliard burger fans, the future of their proposed Swensons location seems to be in jeopardy. While Swensons has gained all necessary approvals for the would-be location at 4810 Cemetery Road, plans for the Drive-In were later rejected by the Hilliard Planning and Zoning Commission.

If zoning officials and Swensons can’t come to an agreement, Hilliard’s loss could be Reynoldsburg’s gain. After hearing of of the difficulties involved in bringing the burger chain to Hilliard, officials from Reynoldsburg reached out to discuss bringing a Swensons to their city.

Swensons vice president of real estate Ron Dee declined to say what specific central Ohio locations are currently being targeted, but said the company is “continuing to look for additional sites in the Columbus market.”

Will Reynoldsburg capitalize on Hilliard’s red tape tie-up? 614NOW will continue to follow this story as it develops.