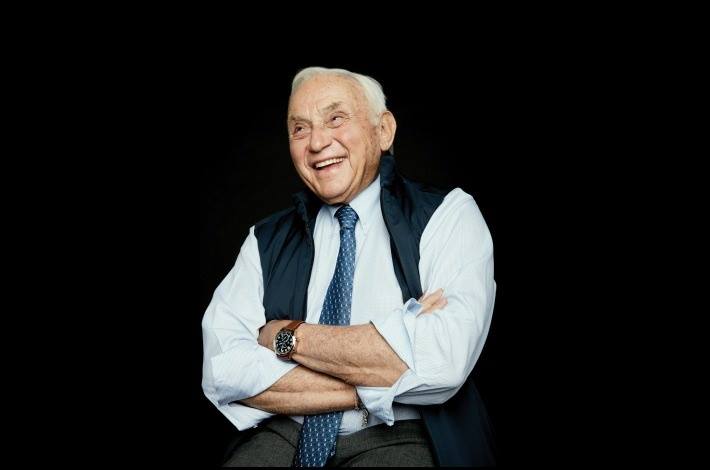 Jeffrey Epstein, a 66-year-old millionaire financier and registered sex offender, was arrested on Saturday and charged with sex trafficking dozens of minors between 2002 and 2005. According to The Daily Beast, one of Epstein’s accusers is claiming to have been assaulted in the home of local billionaire Leslie Wexner.

In April, a woman came forward accusing Epstein of sexually assaulting her in a New York mansion in the 1990s. Wexner purchased the property at 9 East 71st Street for $13 million in 1989. The Cut reports Wexner “turned over” the mansion to Epstein in 1995, but he didn’t claim public ownership of it until 1996. Property records show that the deed wasn’t officially transferred to Epstein until December 2011, though, reports Vox.com.

Wexner, whose net worth of $4.7 billion makes him the richest man in the state of Ohio, is Epstein’s only known client, according to The Daily Beast. Wexner hired Epstein to manage his multi-billion-dollar fortune in 1987, reports The Observer.

The Wexner family has yet to make a statement publicly, but L Brand shares tumbled by more than four percent on Tuesday, just days after Epstein’s arrest.