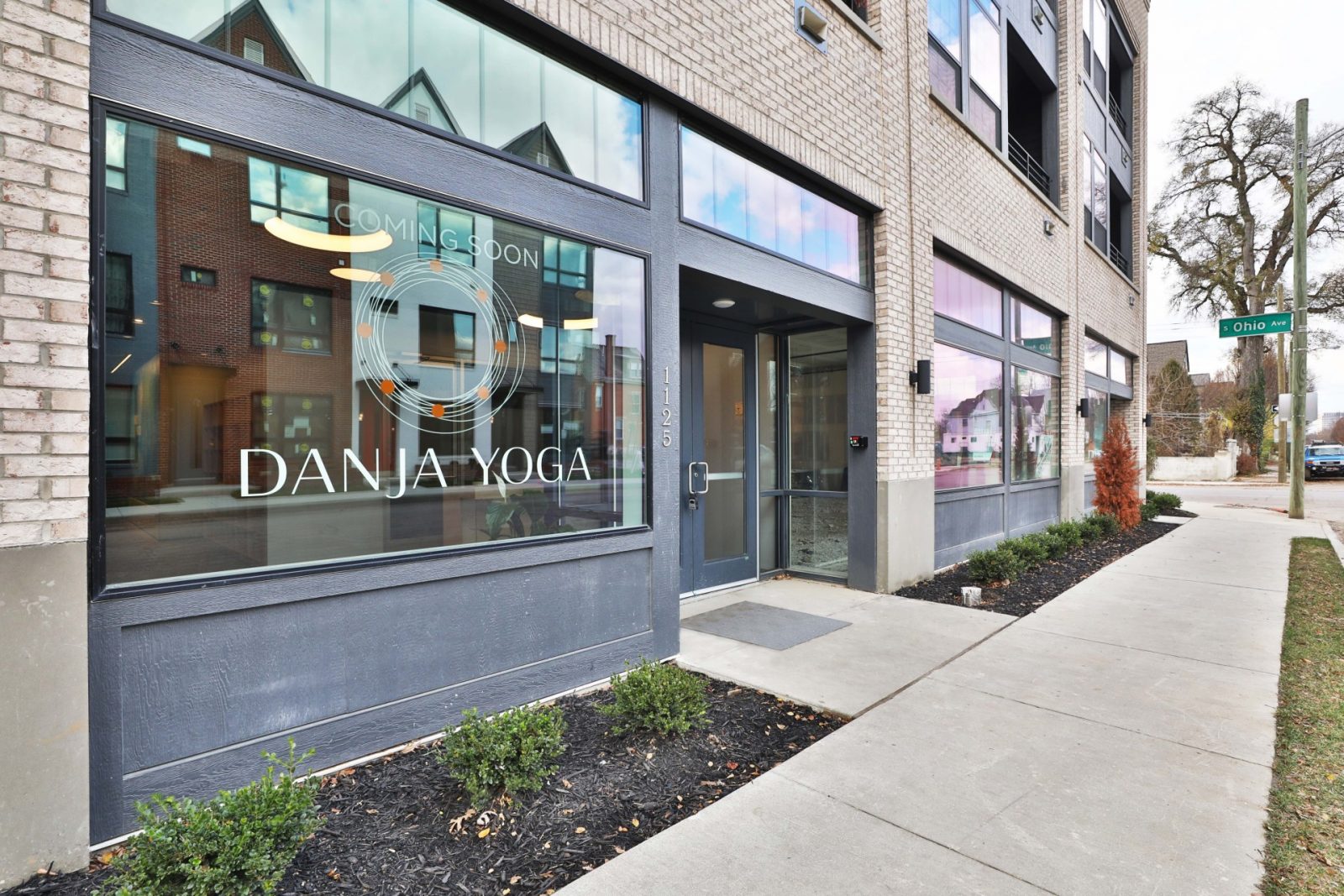 One day after a hard workout at the gym, Daniel Sernicola went to the locker room and found his hamstrings were tight—so much so that he couldn’t even bend over to put on his shoes.

As he was walking out of the gym he saw a sign for yoga classes and decided to take one the next day.

“I was anxious showing up, but the teacher immediately put me at ease, and I [fell] in love with the practice,” Sernicola said.

Sernicola eventually blossomed from enthusiastic yoga student into yoga teacher. Now, he’s the owner of his own studio, Danja Yoga, which opened Dec. 12 at 1125 Oak St.

“So many people think of yoga as a vigorous exercise, which we do offer, but we also have that slower, more relaxing side,” he said.

Sernicola said he wanted to bring yoga to athletes, as well as those who have suffered from trauma.

“Our niche is bringing yoga to people who may not normally find themselves in a yoga studio,” he said.

Old Towne East, Sernicola said, was the perfect place for a yoga studio, based on accessibility, safety, and lack of market saturation.

“We are also excited to serve the community of Olde Towne East and hope we can add to the vibrancy of the neighborhood,” he said.