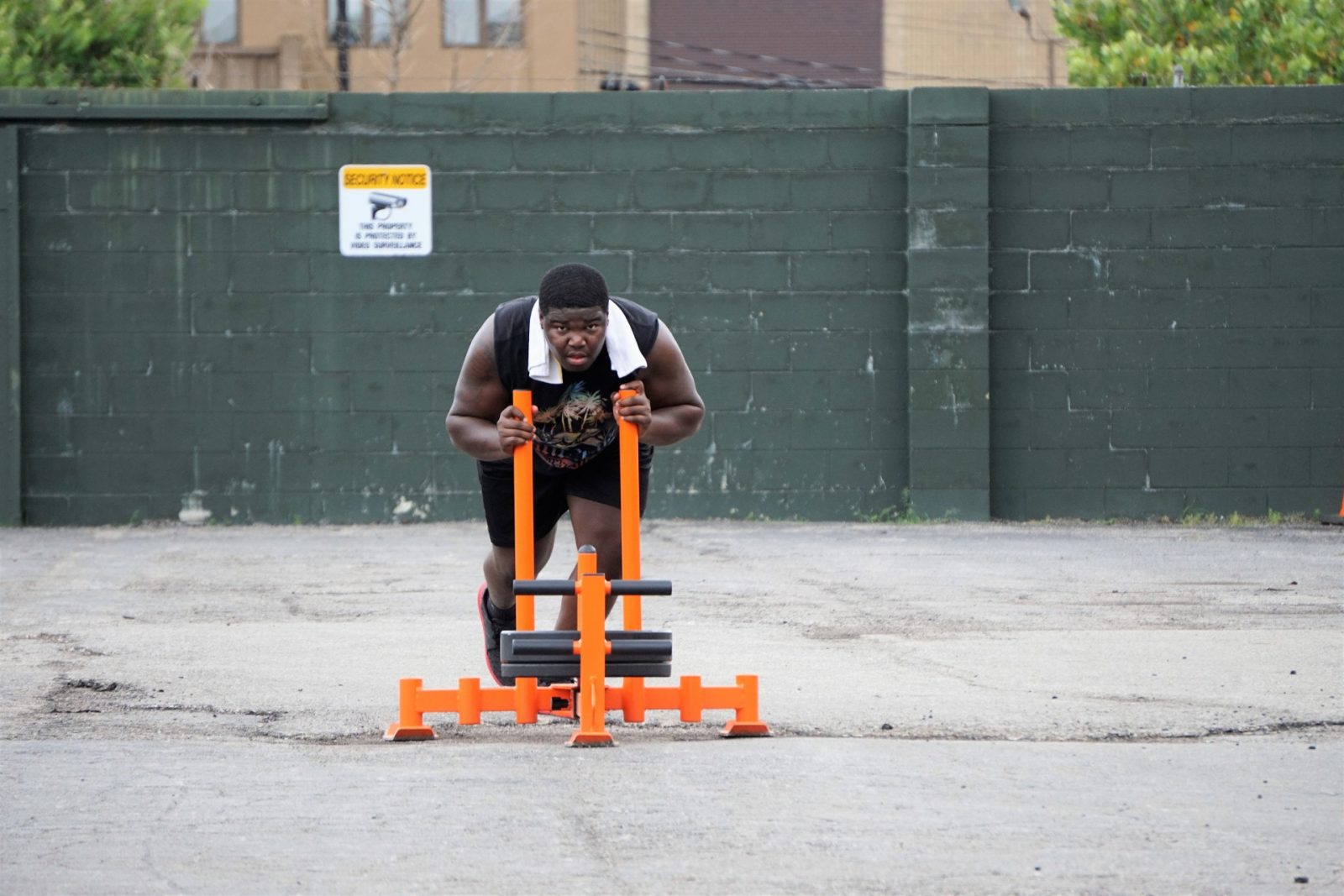 Amended legislation to close bars, restaurants at 10 p.m. is heading to Council

Prior to the COVID-19 pandemic, people who said they were working out were often, in fact, working in. That, however, is no longer the case.

Uncomfortable with sharing an enclosed space where others are sweating and breathing heavily, many fitness buffs are taking their exercise outside of the gym.

“People have been afraid to work out indoors due to the virus; they are more receptive to exercising in a large group setting outdoors with a 6 ft.-plus perimeter,” Mike Nicholson, owner and instructor at Phlex Fitness and founder of M. Nicholson Hip Hop Fitness told us.

In response, he has taken some of his dance-themed fitness sessions in Gahanna–which include a live band–outdoors. He said they have been attracting more than 200 patrons.

He’s not the only one seeing the benefit of moving fitness routines outside.

“You don’t have to be isolated just to a spot,” said Lejuan Coleman, the owner as well as a trainer at I Resolve Fitness. As his clients tossed medicine balls against the side of the building he noted, “Inside, even though it’s cool in there, it feels isolated. I love this out here.”

And there are plenty of outdoor-air options for the devotees, including several that are cost-free.

United Healthcare is staging fitness classes at Columbus Commons for anyone who pre-registers. Fridays at 8:30 a.m. you can practice yoga at Easton Town Center. There is both yoga and full-body circuit instruction in Hilliard as part of their Motivation at the Station program.

Nicholson says the response has been so positive that even once we’re past the coronavirus outbreak, he plans on continuing to allow his clients to train with both himself and Mother Nature.

“The outdoor classes allow for a change of scenery, as well as more people to come out and experience this great thing that we have to offer.”