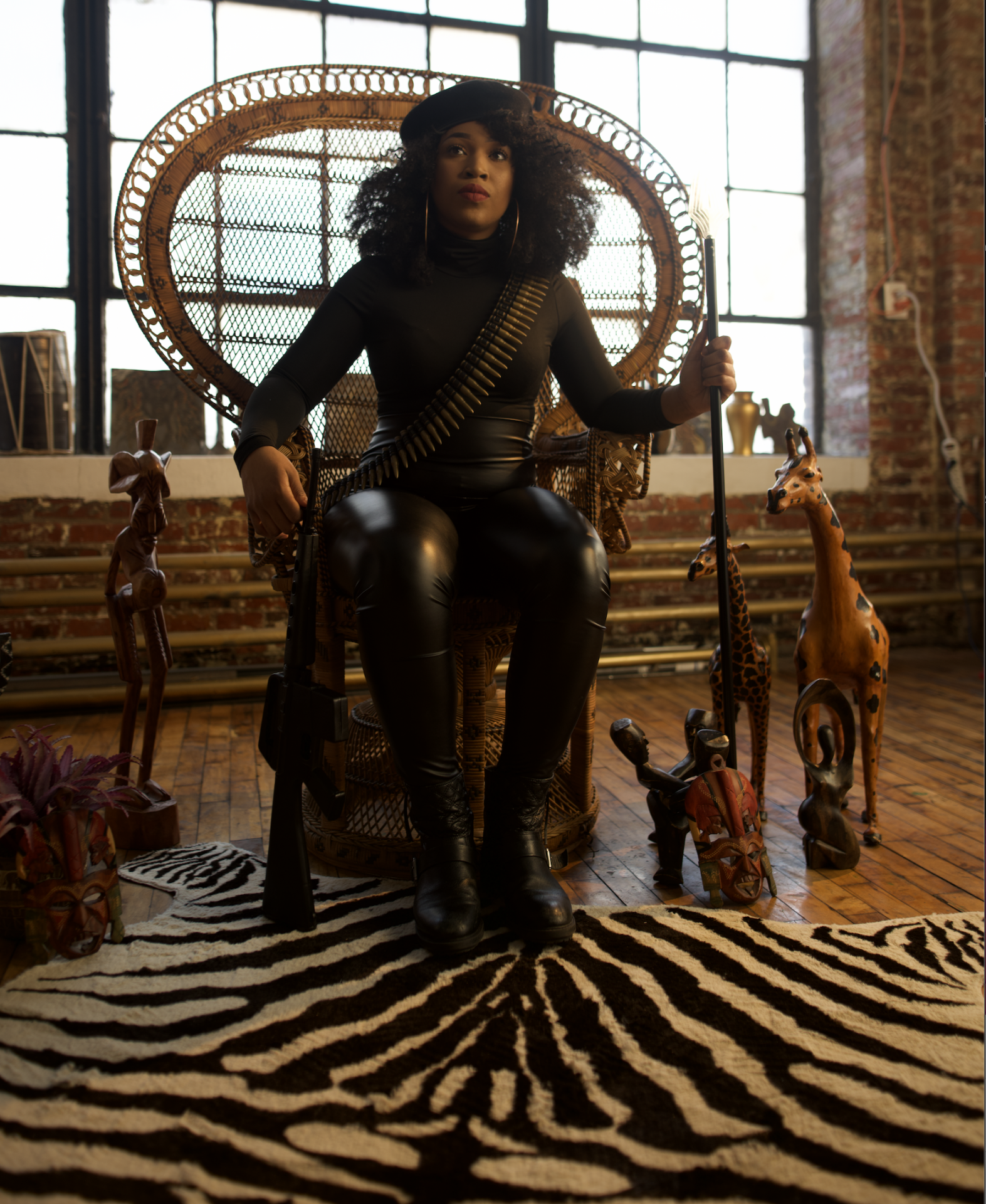 At a time when the film industry finds itself in dire straits, a local film festival is hoping to find a bigger audience than ever.

The Columbus Black International Film Festival will take place primarily online this weekend, with select in-person events. This marks the fourth year for the festival, which seeks to create a space for Black filmmakers to share their work and build community in Columbus, Ohio, and across the globe.

“Art dictates life, right, but you can’t really have a society or a culture of art if Black people don’t exist,” said CBIFF founder and CEO Cristyn Steward.

In addition to films from local artists, Steward said the festival has received submissions from Texas, California, Canada, Sweden, South Africa, Ghana, and more. Categories include short films, feature-length, documentaries, music videos, and animation. The films will be available for on-demand streaming to ticket holders.

This is the first time the festival has received more screenplays than films, something Steward attributes to the disruption of COVID-19. In order to give these screenplays a platform, CBIFF will livestream table readings of the winning selections performed by local actors at Streetlight Guild and the Roy G Biv Gallery.

Steward also heads the Columbus International Film & Animation Festival in April, one of the first film fests to go online this year. Although both festivals are usually held in person, with ample opportunity for networking and camaraderie, Steward said the virtual format has proven advantages.

This increased exposure is an important advantage to Steward, who said the films screened at CBIFF are shedding light on perspectives not often seen in mainstream movies. The difference can be as small as knowing how to light darker skin or as big as combating harmful representation.

“If we’re telling our stories, we control the narrative,” said Steward. “Then, we can discuss, attack, and deal with stereotypes that have plagued the Black community for centuries.”

The stories being told this year are varied as the people telling them, with narratives about immigration, survival, family, dating, and discrimination. Some can only be told by their unique subjects, such as “Living with Pride,” a documentary about Ruth Ellis, a 100-year-old Black lesbian. Others speak to struggles faced by everyone, regardless of race.

Steward said film can be entertaining, but it is also a learning experience. It is exactly this that makes the festival an important event for people of all races. Although not every film will be heavy or serious in tone, Steward insists that they can all teach people about the Black experience and enrich the art community as a whole.

“No one should be left out of the fabric. If we are quilting America, Black people have to exist, because we have contributed so much to this country,” she said.