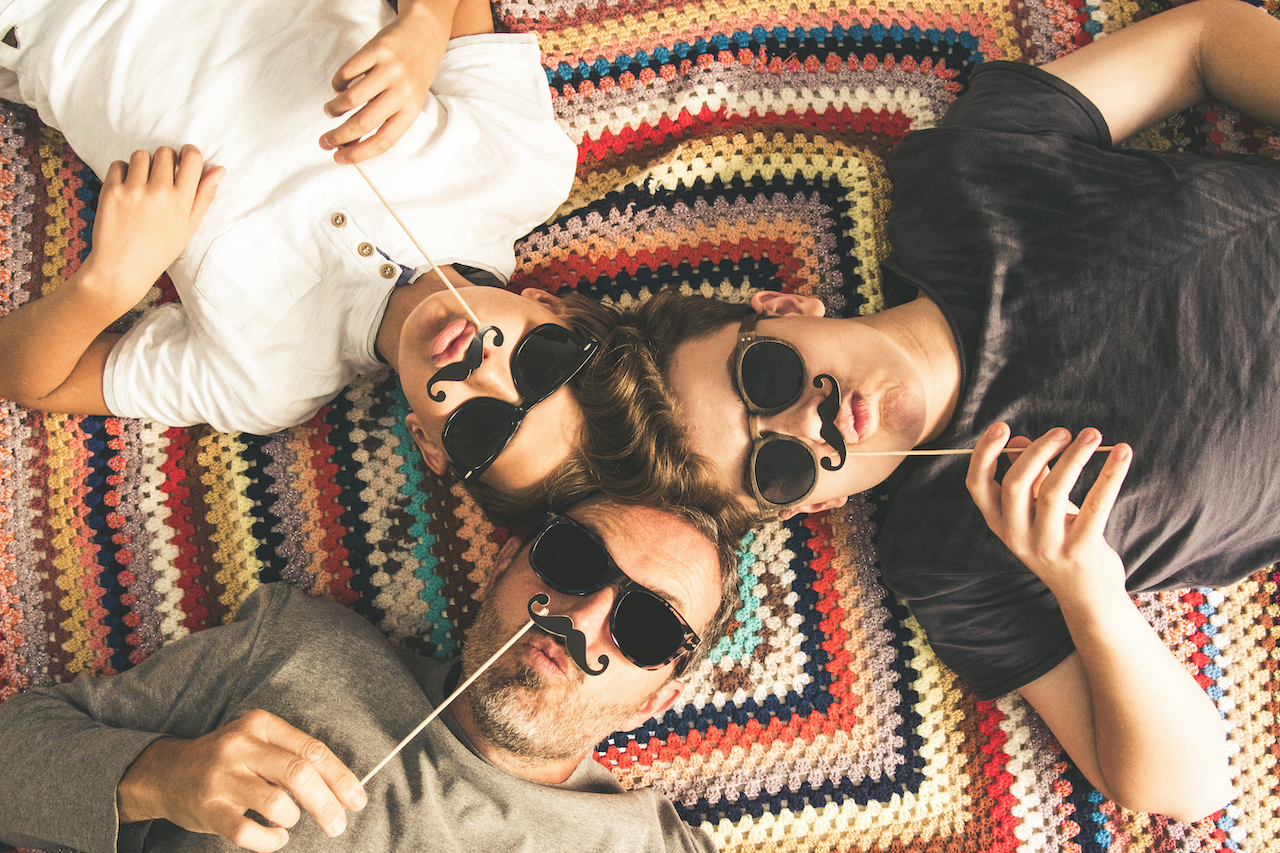 While all of us likely support Movember—an annual event each November to raise funds and awareness for men’s health, including prostate cancer, testicular cancer, and mental health—we all can’t, or don’t want to, grow the iconic mustache that’s now become synonymous with the cause (take it from me, they can be itchy).

So if you happen to be a bare-faced supporter, we’ve got just the thing for you. A handful of local cocktail bars–alongside several Bicardi employees and former OSU football star Kurt Coleman with his brother Kyle –are bringing a fun, delicious Movember fundraiser to the city for the sixth straight year. The month-long event hopes to motivate residents to try out a host of great Columbus cocktails, all while supporting a great cause.

A handful of cocktail bars around the city will be donating a portion of proceeds from featured Movember cocktails to the Whisker Warriors, an official Movember fundraising team.

The Warriors have Columbus roots as well: they were started six years ago by Kyle Coleman, brother of former OSU and NFL standout Kurt Coleman, as their father is a breast and prostate cancer survivor.

Contributing to the team this year is a fantastic list of Columbus establishments, including The Citizen’s Trust, Oddfellows, Law Bird, and VASO along with The Spotted Owl, which is based in Cleveland and Akron. Each bar will be donating $1 per drink from the sales of a special Movember cocktail.

According to The Citizen’s Trust bar manager Lindsey Gerhard, the team’s goal this year is to raise $20,000. “Last year the goal was $10,000 and they beat that, so this year we’re going to go all out,” she said.

Citizen’s Trust (located above Veritas) will be offering two cocktails for the fundraising this year. The “After Dinner Sinner” is a play on the ever-popular Manhattan, with an original twist, featuring Angel’s Envy Rye and Dewars 18.

Their second drink, “Milk and Honey”, is the bar’s take on deconstructed tiramisu, as it highlights milk-washed Santa Teresa rum punch, highlighting light notes of chocolate and citrus.

For some participants in the fundraiser, such as Law Bird owner Annie Williams, the cause is personal, as Williams’ father is a cancer survivor. The German Village drink-makers are featuring one of their favorite cocktails from their second-ever menu (their offerings rotate), called “The Gang Buys a Boat”. It uses Angel’s Envy bourbon, Cazadores tequila, Cardamaro, Lustau sherry, manzanilla, and a pinch of plum sake.

“We decided to pick one of our favorite cocktails, and we stand behind on this one,” Williams said, “It’s near and dear to my heart.”

David Yee, Beverage Director at Oddfellows Liquor Bar—which is featuring their frozen cocktails, called Lushies, in the fundraiser—noted that being able to give back to the community of people served by Oddfellows, is important to the Short North establishment.

“A bar is a place of community; it’s a space for people in a neighborhood to get together, and it’s great to use that to help a cause in your community,” he said.