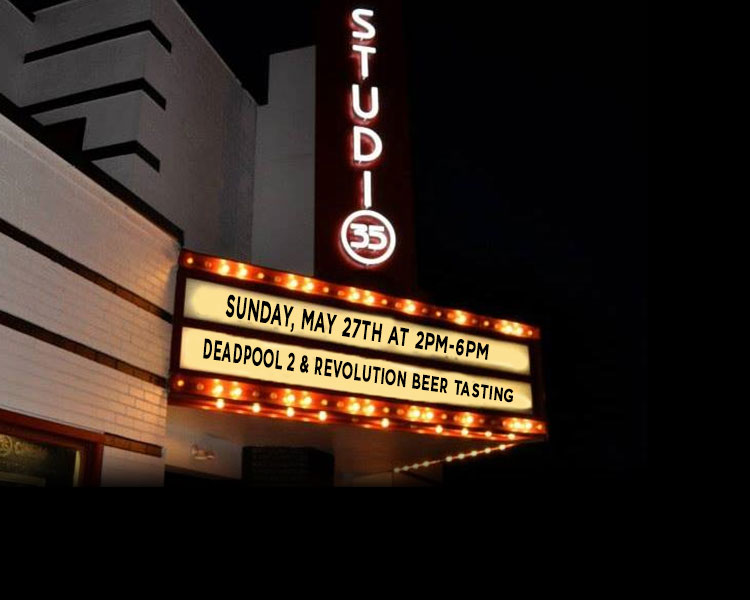 Help out your favorite local nonprofit in a Big way today

Lately, escaping from the house has felt a lot like a vacation. Simple adventures like jogging through the park or walking to the grocery store have become invigorating experiences.

This past week, Gov. Mike DeWine made a couple of announcements that may make escaping the mundane much easier. On Thursday, DeWine provided an update on COVID-19 reopenings, giving entertainment venues like zoos, art galleries, movie theaters, and museums the June 10 go-ahead.

Entertainment venues such as Cedar Point and King’s Island were originally left out of Ohio’s reopening plans. However, a lawsuit filed against the Ohio Department of Health on the same day prompted another DeWine update on Friday.

On June 5, amusement parks, water parks, casinos, and racinos were also given the A-OK to begin business starting on June 19. Reopened venues specific to the Columbus area were outlined in this post.

While some entertainment venues already got the go-ahead to re-open (as outlined in this post), here is a list of facilities that are scheduled to re-open today or in the near future: