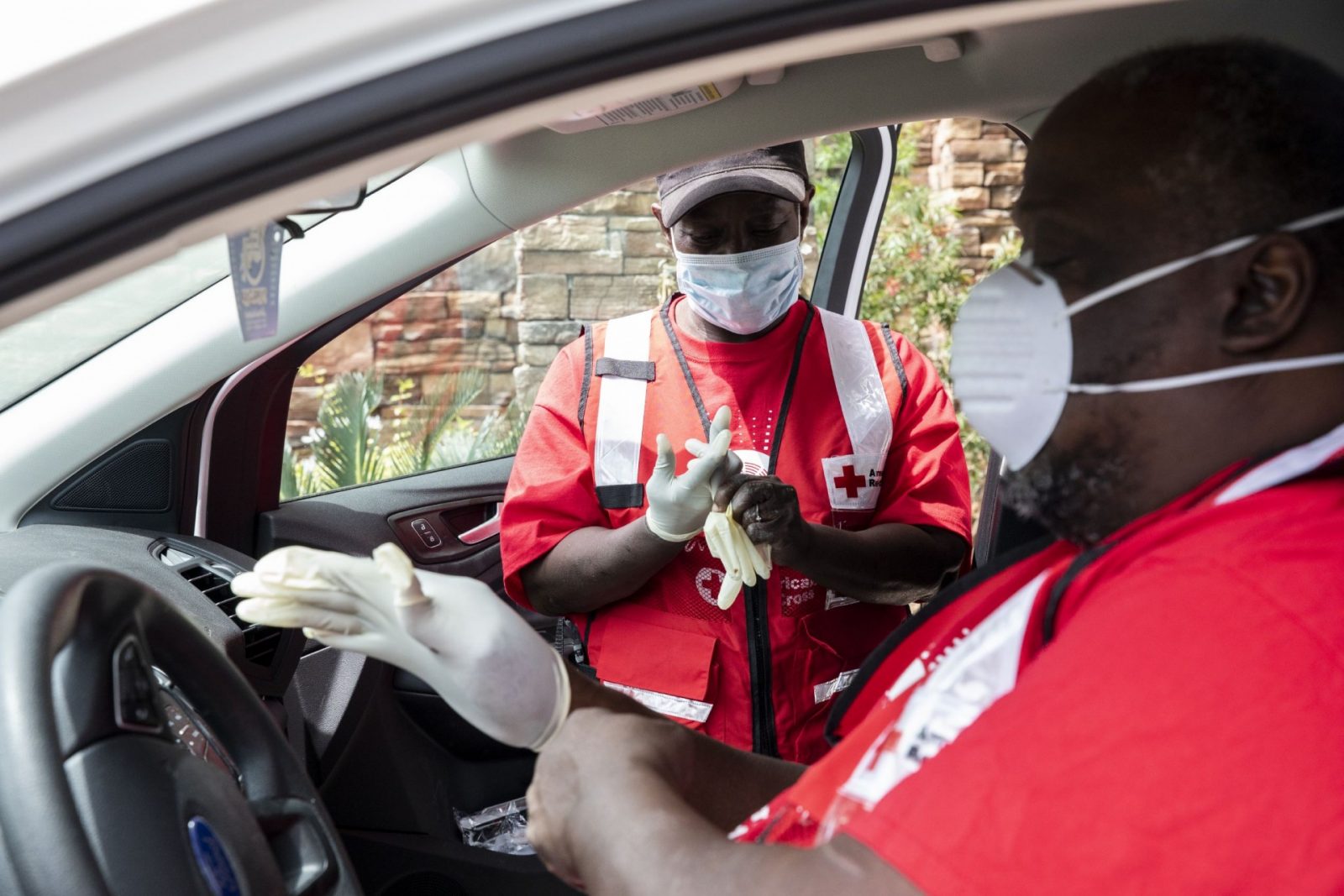 Day fights to play, says “no” to Big Ten cancelation

It’s hurricane season, and some of the members of the Central Ohio Red Cross have already been deployed to Virginia and South Carolina. Meanwhile, a metaphorical storm rages here in Columbus.

“When you talk about Covid, it is the largest, slowest moving hurricane that I’ve ever seen in my life,” said Central Ohio Red Cross director Cory Paul. “It is affecting everyone, everywhere, no matter who you are.”

As a result, the Red Cross is in critical need of blood donors, and Paul wants potential donors to know this is a safe process, with a perk.

“I’m giving blood. You know, I give it regularly. I give it every time I can,” he said.

And now there’s an extra incentive to give. Those who have recovered from COVID-19 can donate plasma that can be used as a treatment for other coronavirus patients. And for those who don’t know if they’ve had a mild form of COVID-19, the Red Cross will tell them.

“Just an extra little bonus in the app to tell me whether I was positive or negative for those antibodies,” said Paul. “It’s kind of that fringe benefit. If I can help save a life, if I can do the right thing, if I can do a nice thing for someone today, and I get a little information that might help me sleep better at night? It’s a positive thing.”

The other thing the Red Cross is in need of is volunteers, and Paul wanted to stress that—in these tough times—those enlistees are being kept safe.

“The Red Cross is offering additional training on COVID-19 safety protocols to volunteers who are required to wear a mask, wash their hands and social distance,” said Paul. “When the workforce is so used to handing out hugs, it is a reminder that although the way we do things are a little different, the mission remains the same – to alleviate human suffering in the face of emergencies.”

However, it’s not just the volunteer’s physical well-being that is on his mind.

When there was a shooting in Dayton’s Oregon District, Paul was part of the Red Cross’s relief efforts. The anniversary of that shooting just recently passed, and Paul found himself hurting.

Those wishing to volunteer with the Red Cross can do so here.