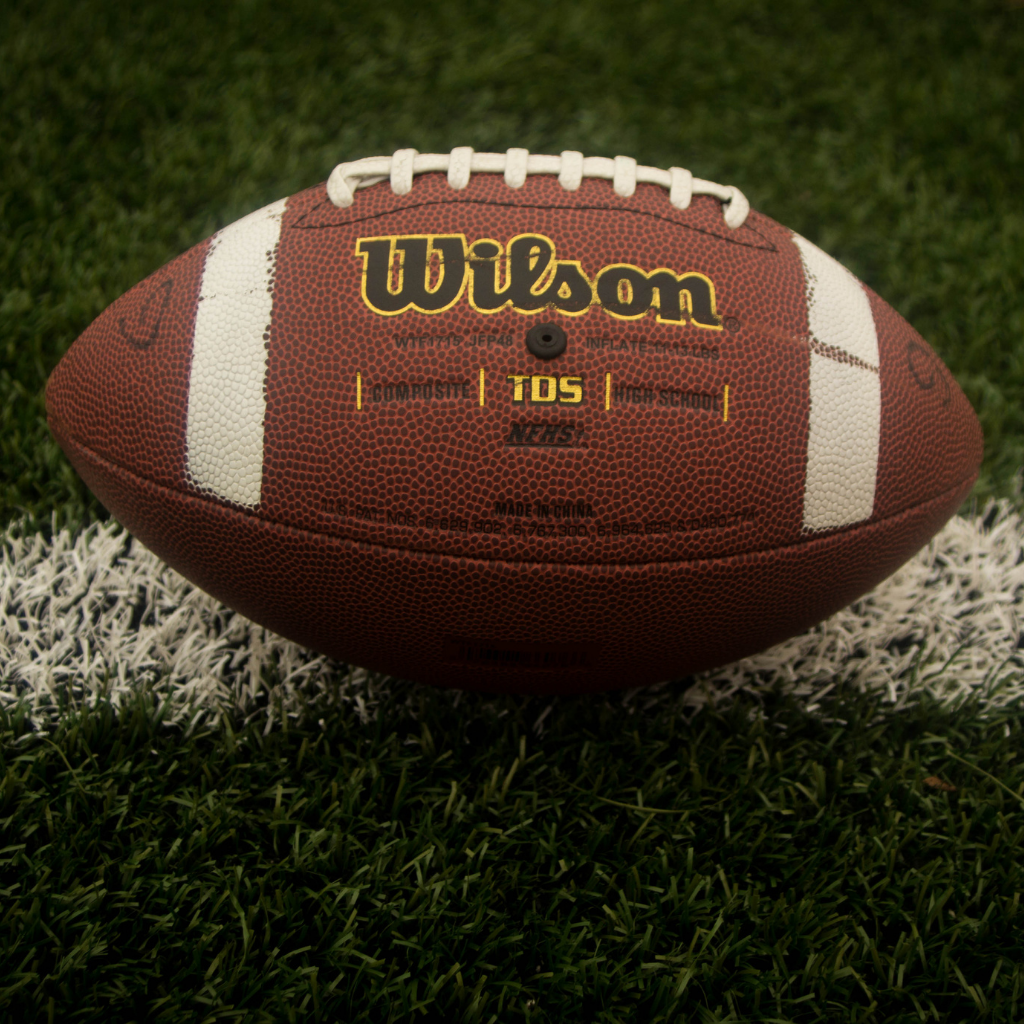 GM must give back to Ohio

A group of three women made history this week at the Browns game.

Callie Brownson, the Browns’ chief of staff, was on Cleveland’s sideline. Coaching intern Jennifer King was on the opposite sideline for Washington working with their team’s running backs. And six-year NFL officiating veteran Sarah Thomas was the down judge, a position responsible for overseeing the line of scrimmage.

It was the first time two women have coached in a game with a female official, and fans were understandably excited to see it.

Brownson said she first became aware that she had fallen in love with football when she realized that she felt devastated while watching the Miami Hurricanes she rooted for lose to Ohio State in the 2003 Fiesta Bowl. This was no passing fascination, it was a real passion. She played for eight years in the Women’s Football Alliance before she entered coaching. She then worked with Dartmouth College and the Buffalo Bills prior to coming to Cleveland.

King was also a player in the Women’s Football Alliance, and she has held positions with the Carolina Panthers as well as Dartmouth College.

Thomas has broken barriers as a woman in officiating, including being the first to help call a playoff game, among other important football firsts on her impressive resume.
The Browns defeated Washington 34-20, and Washington lost former Buckeye Chase Young for most of the game after he hurt his groin. The timeline for his return is still unknown, but reports out today are that it is a relatively minor injury.