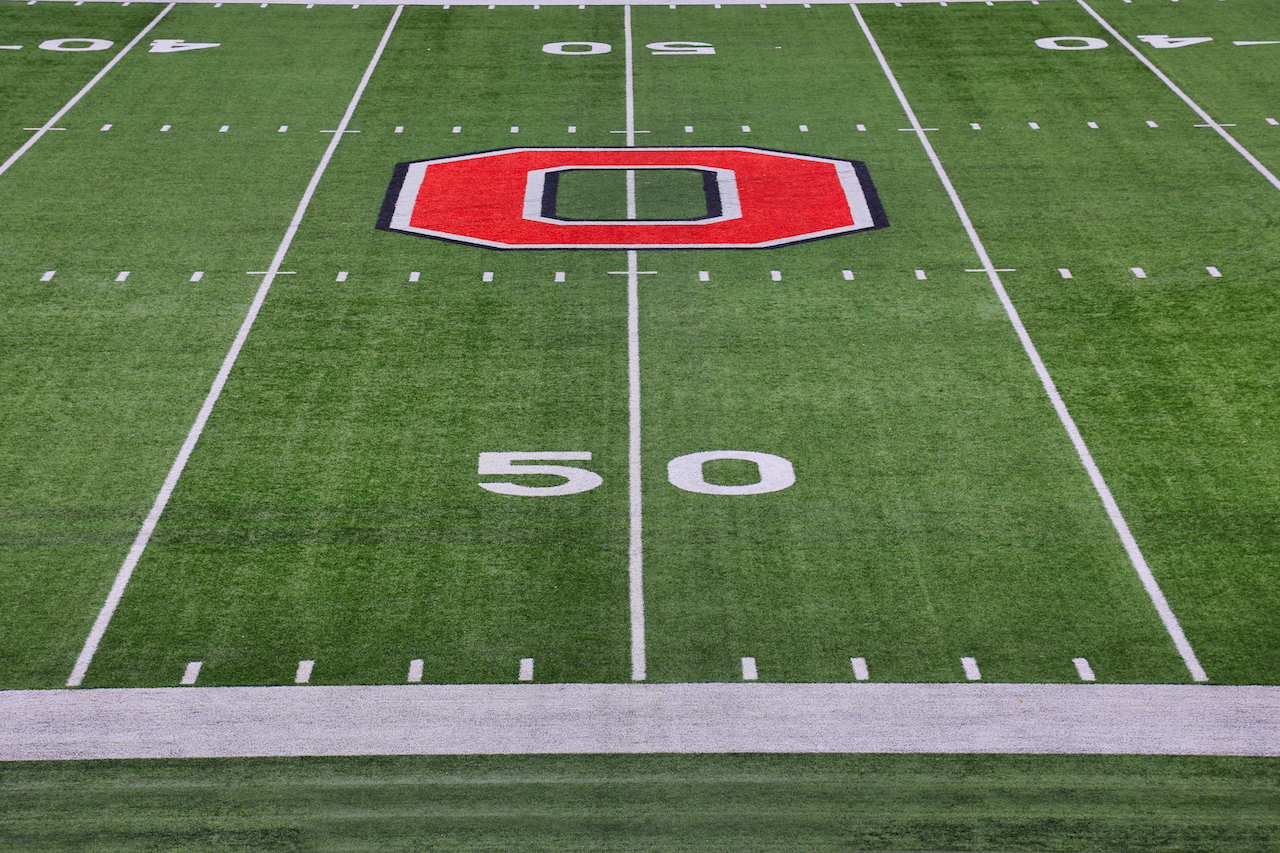 How sweet it is: Wolf’s Ridge Brewing set to release holiday cookie-beer bundles

It’s not hard to see that the Buckeyes are far and away the most complete–and most talented–team in the Big Ten Conference this year.

And while this in addition to their 4-0 record (every other Big Ten team currently has at least one loss) are unimpeachable facts, Ohio State still runs the risk of missing out on the Big Ten title game, even if they finish the season undefeated.

Prior to the conference’s Oct. 23 kickoff, the Big Ten implemented a set of rules regarding requirements for its conference championship game, scheduled to be played Dec. 19. According to the rules currently in place, in order to be eligible for the title contest, Big Ten teams must play in a minimum of six regular-season conference games this season.

While the Big Ten has stipulated this six-game quota could be reduced if the average number of conference games played by Big Ten teams falls due to more nixed games, for this average to fall below six games, the majority of the Big Ten’s 14 remaining contests over the next two weeks would need to be cancelled.

So will OSU make the cut? Will the Big Ten alter its rules? How will this affect the Bucks’ College Football Playoff push?

Buckle up. Things could get messy.

Currently, the Buckeyes are on track to play the requisite six conference games in 2020, but this is only if their remaining matchups against the Spartans (Dec. 5) and the Wolverines (Dec. 12) are completed.

And as we’ve seen in recent weeks, nothing this year should be taken for granted, and things truly can shift on a dime. Leading up to Ohio State’s (now cancelled) game against Illinois this weekend, the dominos tipped hard and fast.

On Friday afternoon, less than 24 hours before kickoff was scheduled in Champaign, it was announced that Buckeyes head coach Ryan Day tested positive for COVID-19, and that he would not travel with the team. Only a handful of hours later, OSU athletic director Gene Smith, university president Kristina M. Johnson, and head team physician Dr. Jim Borchers made the decision to cancel the game, citing an influx of positive tests. “We have continued to experience an increase in positive tests over the course of this week,” Smith said in a statement issued by the school to announce the cancellation. “The health, safety and well-being of our student-athletes is our main concern, and our decisions on their welfare will continue to be guided by our medical staff.”

Some good news for the Buckeyes is the fact that there are currently no minimum game quotas in place for teams to participate in the College Football Playoff, but one less game on their resume makes their case as a top-4 team in the year’s final rankings more flimsy.

Top-ranked Alabama (8-0) and second-ranked Notre Dame (9-0) both hold unbeaten records on the year, but they have also each played twice as many games as the Buckeyes, who are currently third in the nation, followed by Clemson (8-1). Only two other unbeaten teams remain in the top 10, including Cinnincati (8-0) and BYU (9-0).

When push comes to shove, if the Buckeyes play their remaining games and win out (including the Big Ten title game), they should be a shoe-in. But should they only have a 5-game season to present to the playoff committee, chaos could–and likely will–ensue. With a whole list of one-loss Power Five teams followed up by a pair of unbeaten squads with more wins but weaker schedules, the way this one plays out is anybody’s guess.