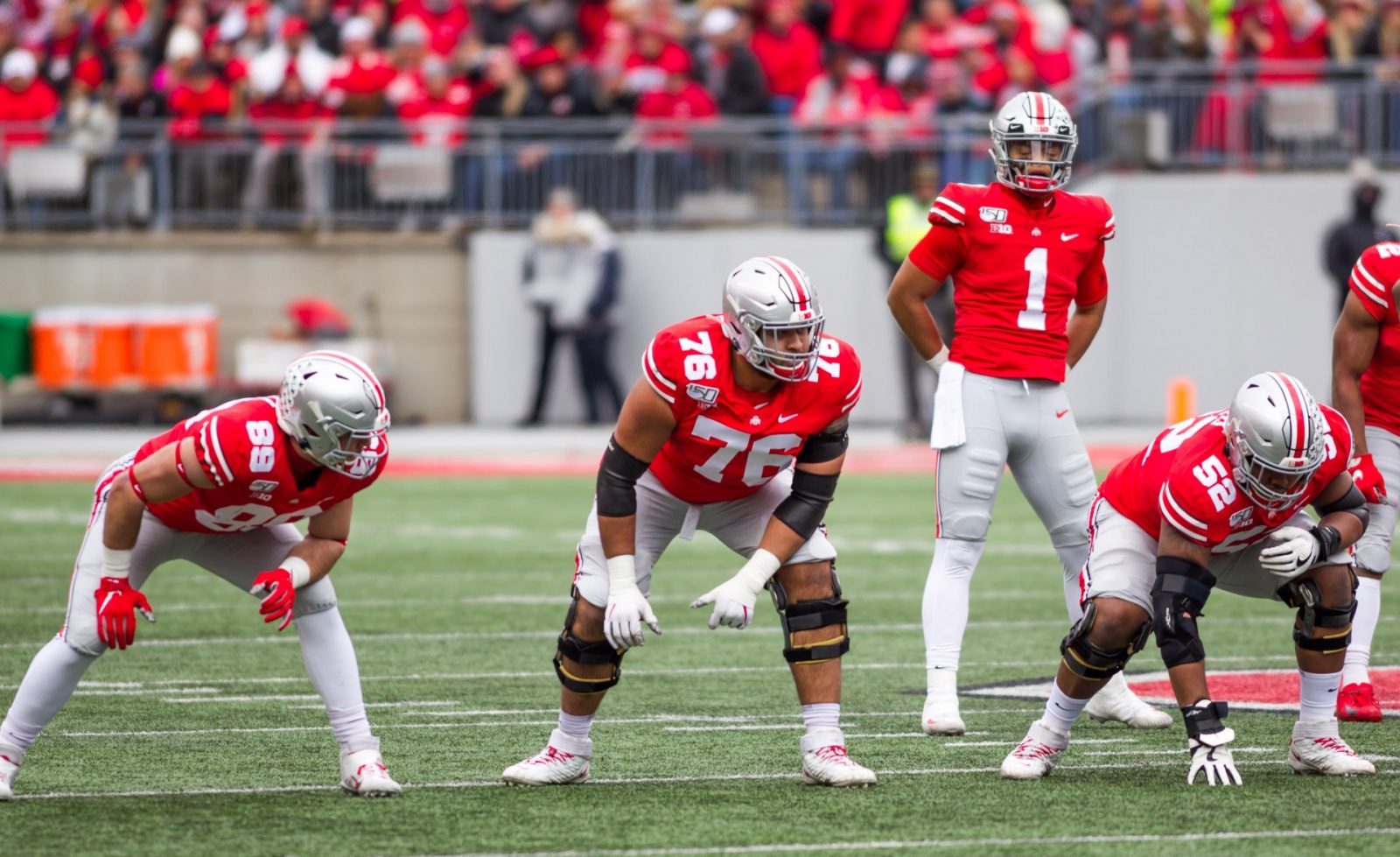 Even though the Buckeyes prevailed by a lopsided final score of 49-27, Saturday night’s contest against Rutgers and former OSU defense coordinator Greg Schiano (from 2016-2018) felt weirdly like a game Schiano and company had circled on their calendars from the very beginning.

From the game’s opening kickoff—which saw a cross-field lateral pass that helped Rutgers advance to their own 35 yard line—it was clear the Scarlet Knights planned on pulling out every single weapon in their arsenal in an attempt to topple the third-ranked Bucks.

And throughout the course of the game, the Knights also utilized a red-zone misdirection pass to an offensive lineman (tackle Raiqwon O’Neal), and another cross-field lateral pass on a punt return. Both of these plays resulted in touchdowns.

While many of these gimmick plays were effective, they set a definitive tone that carried throughout the game, making the matchup feel a bit like personal vendetta for Schiano.

It’s fair to say that this sort of revenge-game mindset isn’t totally off brand for the former OSU defensive coordinator either. In 2012, during his tumultuous two-season stint as head coach of the Tampa Bay Buccaneers, Schiano was criticized (and even confronted by opposing head coach Tom Coughlin) for having his players attempt to tackle New York Giants quarterback Eli Manning while he was taking a knee in victory formation.

But no matter the reason for Rutgers adoption of several dramatic trick plays—and no matter how effective they were at times—it wasn’t enough to catch the Buckeyes.

Another impressive outing from Heisman hopeful Justin Fields (24/28 passing for 314 yards) netted Ohio State 6 total touchdowns, 5 through the air and 1 rushing. In three games so far, Fields has thrown for an eye-popping 11 touchdowns and no interceptions.

Garrett Wilson continued his breakout sophomore campaign with 6 receptions for 104 yards and a touchdown, and Chris Olave caught 5 passes for 64 yards and 2 scores.

Additionally, another strong rushing attack helped pave the way for Fields, as talented Oklahoma transfer Trey Sermon saw 12 carries for 68 yards, and Master Teague turned in another solid outing, with 12 carries for 60 yards and a touchdown.

And while the ability of the Buckeyes defense to generate pressure off the edge remains uncertain this season following the departure of Chase Young, linebacker Tuf Borland was able to tally the team’s lone sack.

The Buckeyes also gained some important ground in the national playoff race, as top-ranked Clemson (who was without starting quarterback Trevor Lawrence) lost to 4th-ranked Notre Dame. So with a 2-1 Maryland team on the schedule for next week, it’s likely the Buckeyes can lock themselves into a playoff if they continue this kind of fearsome play.