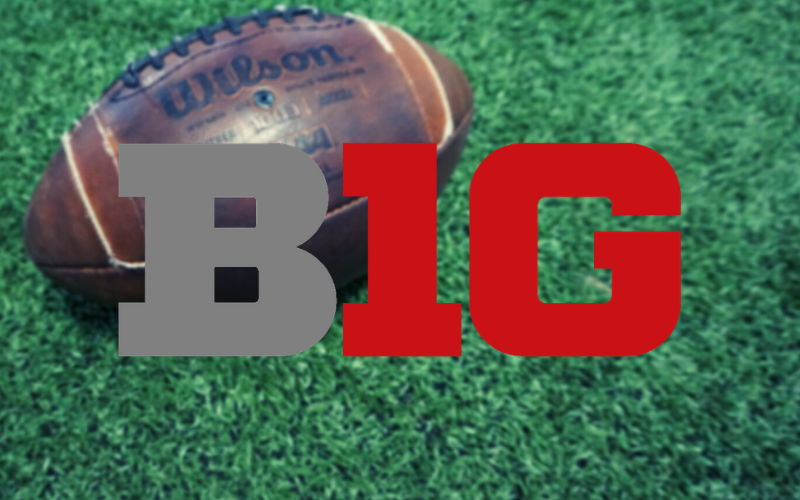 The Ohio History Center is making history every day, and you can help

The father of Ohio State defensive back Shaun Wade says he is heading to Chicago to peacefully protest the Big Ten’s decision to postpone fall football.

He is also asking others to join him. “It easy to Tweet, We need people to move their feet,” he later wrote.

Wade is not the only one pressing the Big Ten for answers. High-profile attorney Tom Mars, who has represented Big Ten athletes against the NCAA before, told Sirius Radio he is also seeking information.

“I’m actually on the verge of coordinating a massive request for emails, text messages, presentations, and financial analysis from all member institutions of the Big Ten, and they’ll be required to produce those by the Freedom of Information statutes.”

This is all on top of Justin Fields’s petition asking the Big Ten to reconsider their decision. It has more than 250,000 signatures.

The Big Ten said Aug. 11 that, because of the COVID-19 pandemic, there was too much uncertainty to proceed with a fall season, but members of multiple Big Ten athletic departments have said it’s unclear whether the league actually held a vote to shut things down.