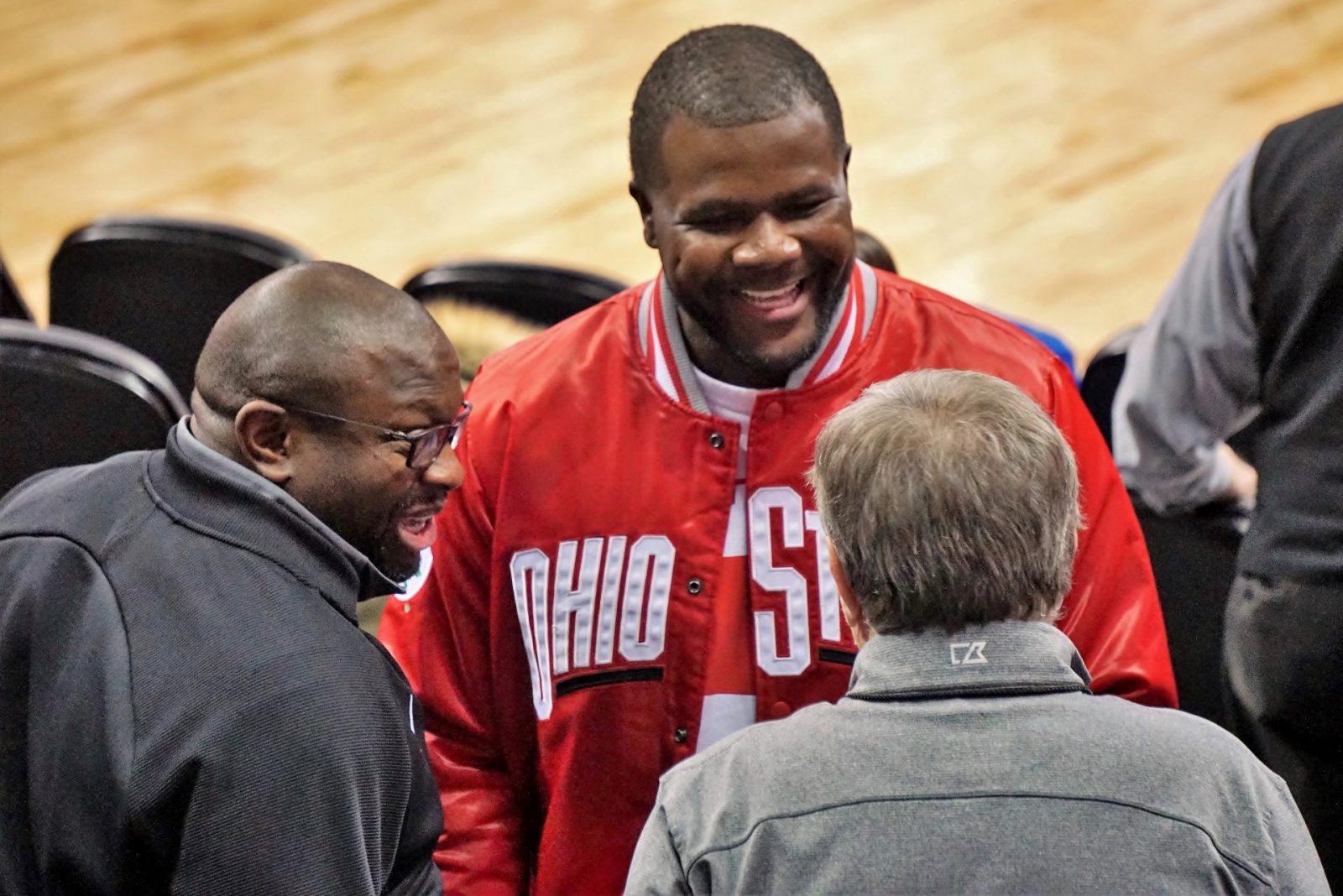 Former Ohio State quarterback Cardale Jones says he is writing a book about his time with the Buckeyes.

The signal caller promised on Twitter that he would “give people a true insight on the 2014 National Title season and 2015 Fiesta Bowl season (which should of been ANOTHER championship).”

Jones took over for the injured JT Barrett to help OSU win the first ever College Football Playoff. With him at the helm, the Buckeyes beat Wisconsin, Alabama, and then he threw for 242 yards and a touchdown in the title game against Oregon.

He surprised many analysts when he announced that, instead of turning pro, he was returning for another year, and during that 2015 campaign, battled Barrett for the starting spot.

Jones also said he would give the backstory to one his most infamous moments with the Scarlet and Gray.

Jones was last on the field for the DC Defenders in the XFL, which canceled play during the 2020 season due to the COVID-19 pandemic. The XFL was sold to a new ownership group, which includes Dwayne “The Rock” Johnson last month.