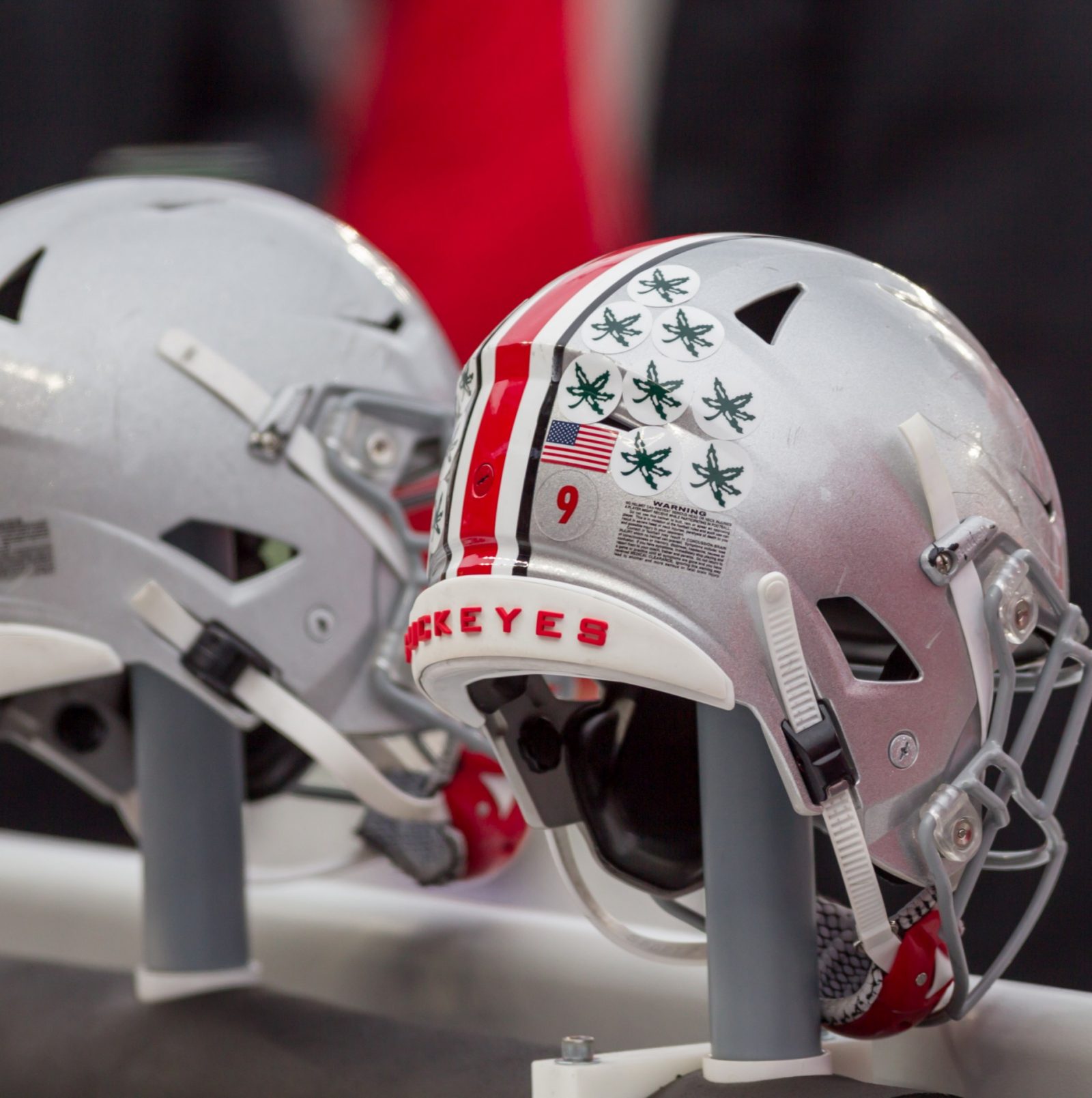 With the first offensive play of the game—a gadgety jet sweep that OSU receiver Garrett Wilson took for 62 yards to the Penn State 13–the Buckeyes made a statement that rang through Happy Valley and didn’t stop until the final whistle blew.

In a game that many earmarked as the Buckeyes’ most difficult test of the regular season, Ohio State got off to a hot offensive start and never looked back. Although the final score of 38-25 reflects a 13-point victory, the game never felt this close, as the Buckeyes held multiple 18-point leads throughout the course of the game.

Another sterling outing from quarterback Justin Fields (28/34 passing for 318 yards and four touchdowns) led the Buckeyes offense for a second straight week and seems like it may be par for the course from this talented player.

One particularly strong aspect of the junior’s game last was his ability to consistently hit receivers on deep passes, including a 49-yard touchdown strike to speedster Chris Olave.

Head Coach Ryan noted in his postgame press conference that these plays were particularly impressive against a team like Penn State. “You know, they’re hard to find against Penn State because they put a safety in the middle of the field, they get a lot of depth, and you’ve got to really pick your shots on them.”

The quieter (but still impressive) performance Buckeyes fans should be just as excited about is Master Teague’s 110 rushing yards on 23 attempts (for a robust 4.7 yards per carry) and the team’s 208 total rushing yards on the day. As the Buckeyes turned in an inconsistent rushing performance last week against Nebraska, this was a sign of progress. Day credited both Teague and solid offensive line play for the turnaround.

“I thought our offensive line played well, we had over 200 yards rushing and I thought Master ran harder. You know, we were getting four a shot; five a shot, and that’s good, it keeps you in rhythm, you’re able to control the game, which I thought we did,” Day said.

And Ohio State’s defense rounded out what was a solid all-around team game, holding Penn State to only 44 yards on the ground and forcing one turnover—an interception by safety Marcus Hooker. Defensive tackle Tommy Togiai transformed into a one-man wrecking crew as well, notching seven tackles and three sacks on the day.