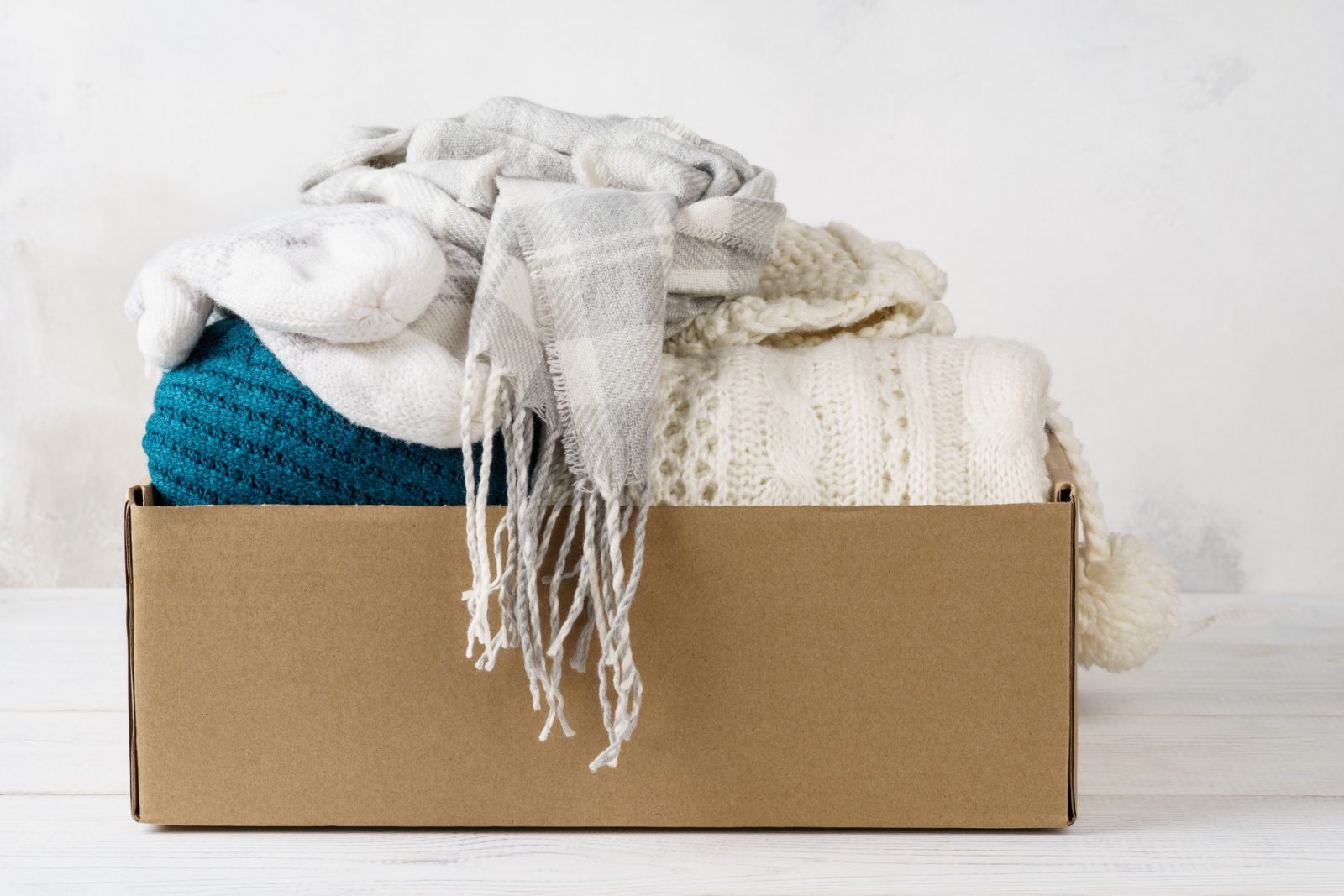 The mission of Dude Charity, a local non-profit following in the footsteps of Jeff Bridges’ iconic character from “The Big Lebowski,” is perhaps best reflected in its tagline, “Dude On To Others As You Would Have Them Dude On To You.”

In support of being righteous dudes and dudettes, the charity has launched its annual coat drive to keep central Ohio’s homeless residents warm through the winter, and local eateries are pitching in to help.

Central Ohio businesses such as Bob’s Bar, Homestead Beer Company, The Olde Oak, Parsons North Brewing Company, and Three’s Above High are all serving as drop-off locations for new socks and underwear as well as lightly-used coats, hats, sweaters, gloves, and more.

“I guess we just try to diversify, just help whenever we can,” said Zac Coopperrider, co-founder of Dude Charity. “So, yeah, if we ever see an issue and we think we can do something about it, we just jump in and try to do our best.”

What started as a charity bowling fundraiser for Big Brothers Big Sisters in 2011 has since grown into a full-blown non-profit that focuses on community service, as well as raising money for other local non-profits. In keeping with the organization’s laid back vibes, one of its premier events, called The Lazy Duder, is a 0.1 kilometer race.

Since its genesis in 2013, the coat drive has collected over one hundred 50-gallon bags of winter clothing that is donated to local homeless shelters.

“[Homelessness] really affects all communities, I think, and I think a lot of people kind of turn a blind eye to it. So it’s just always been one of those things that we’ve tried to help as best we can,” Cooperrider said.

This will be the Dude Charity’s first year running the coat drive without the guidance of its other co-founder, Cooperrider’s brother Caleb, who died following a car accident in August. Since his passing, Cooperrider has taken the reins of their charity efforts.

“He’s the heart and soul of the charity, so we’re kind of just trying to pick up and do whatever we can to keep it going now,” Cooperrider said.

The drive will run through the middle of December. A full list of the requested winter clothing items and drop-off locations can be found on the Dude Charity Facebook page.