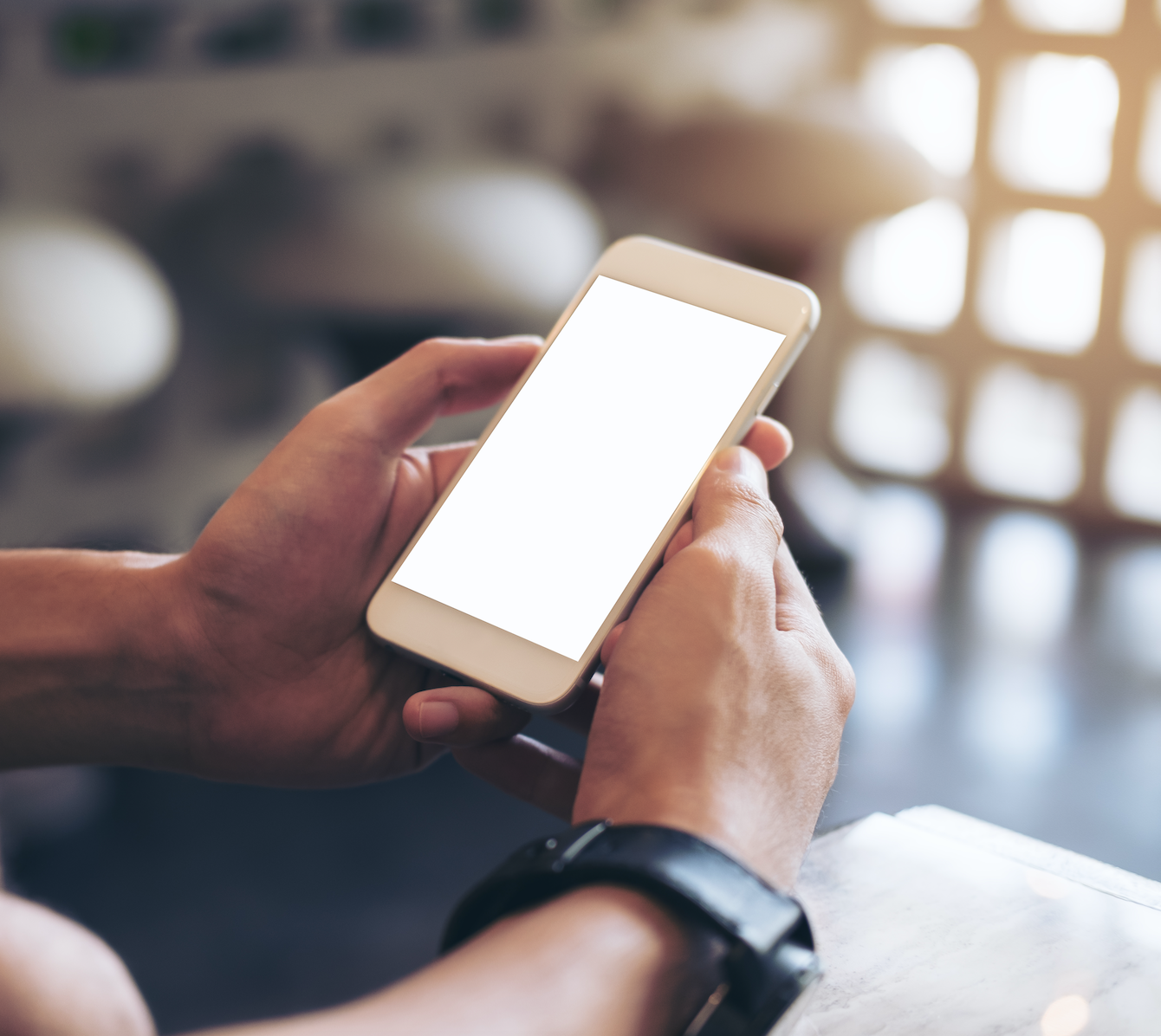 There’s a reason a phone call from a stranger is featured in so many horror films. It introduces a potential danger, but you can’t tell how real the danger is, or where it is, or when you will encounter it in real life.

You only know that you were the one who invited it in, because you picked up the phone.

That’s the inspiration behind “The Message” a Halloween-themed performance by a Columbus-based improv troupe.

“Nothing seems more spooky than a cold call from someone. You don’t know why they’re calling, but there’s enough buy-in to stay on,” said Rance Rizzutto of Nest Theatre.

What’s unique about this lightly scripted performance, though, is that it isn’t about a phone call—it is a phone call.

With COVID-19 shutting down most live theater, or at least limiting audience size, Nest Theatre (with the “e” at the end because they’re classy) wanted to find new ways to reach people with their work.

This format, it turns out, has some unique advantages.

“This show is so intimate with only one person,” said Nest Theatre’s Tara DeFrancisco, “I think every call that I’ve had so far, by the middle of it, they’ve forgotten that it’s a fake call. They started to get so into it that they started treating me like I am the person that I called and said that I was.”

Neither DeFrancisco nor Rizzutto will say who they are pretending to be. The mystery, in addition to the nature of improv itself, allows each audience member to shape the experience for themselves.

Those audience members have come from all over the country. No longer limited by geography, Nest Theatre members have been able to perform for people from as far away as San Francisco, California.

Participants simply sign up on the company’s website and pay $25 to receive a phone call at a given time. That call contains a series of instructions, including that the audience member should just be themselves. There’s no expectation that they have to act. Shortly thereafter the performer dials and the entertainment begins.

So if you’ve ever wanted to say, “…the call is coming from inside the house!” and star in your own little horror show, we’ve got good news for you. There are still spots available this month for those wishing to sign up.

“This is a new idea,” said DeFrancisco, who mentioned that other theater troupes have contacted Nest Theatre to learn more about what they’ve been doing.

Nest Theatre is also considering doing something similar for the next holiday.

“We’re going to create another one of these immersive theater programs, we believe in December,” said DeFrancisco. “That will be interactive again, like an interactive phone call. I would guess that would be less mystery and more interactive action.”