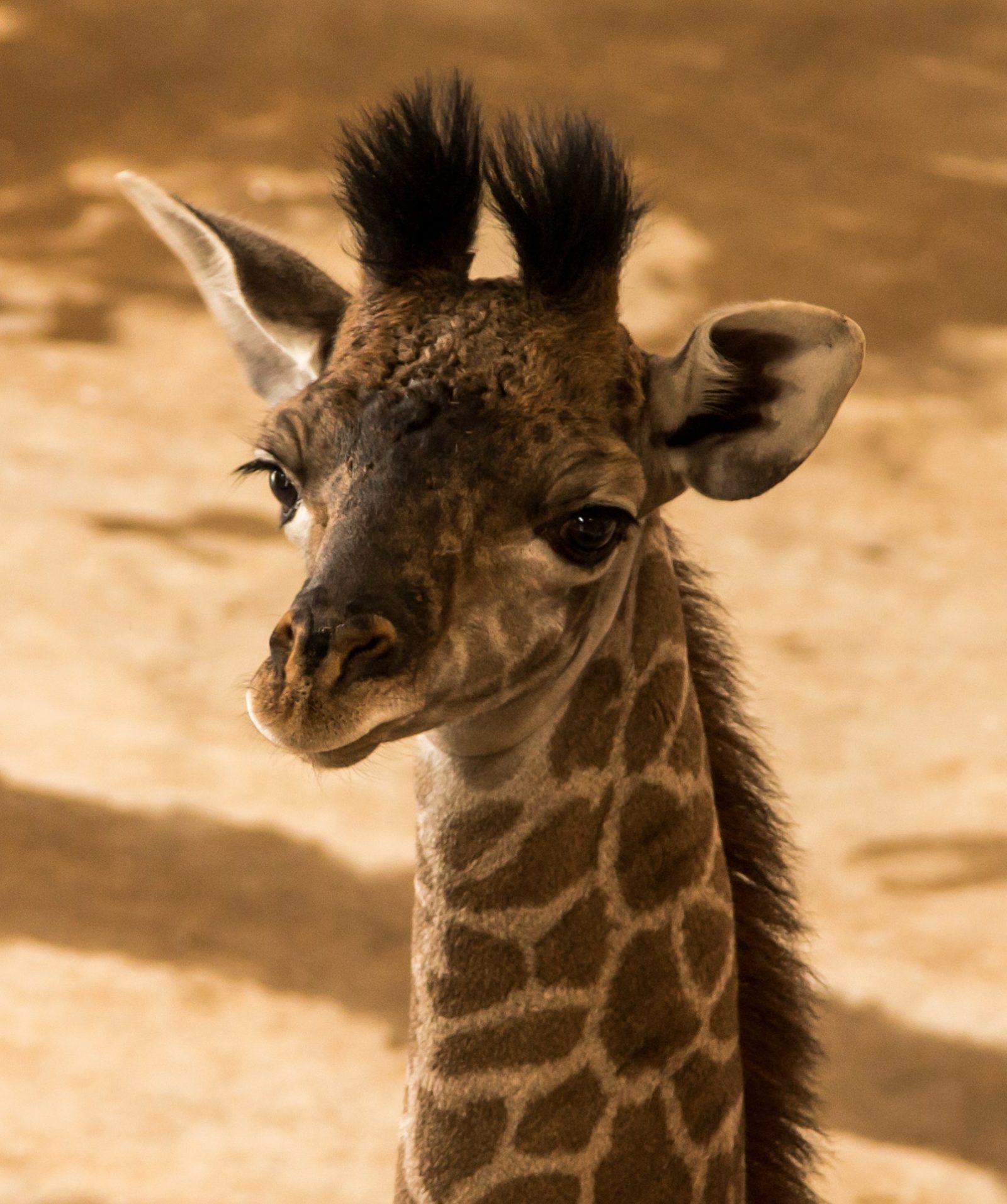 Photo courtesy of The WIlds

The Wilds, a nonprofit organization managed by the Columbus Zoo and Aquarium, has announced the birth of an endangered Masai giraffe calf.

“This giraffe calf is not only adorable but also represents a wonderful achievement as we continue working collaboratively with other conservation organizations in saving Masai giraffes,” said Vice President of The Wilds Dr. Jan Ramer.

Currently, there are only about 35,000 Masai giraffes remaining in their native homes of Kenya and Tanzania.

The as-yet-unnamed calf was born to mother Lulu and father Raha in the pastures of The Wilds at 11:05 a.m. on Aug. 4.

Staffers say the calf is strong and healthy and is staying close to mom for now.

This is the 19th giraffe calf to be born at the center, and though he cannot be seen during a regular visit, it is possible for guests who book a Wildside Tour to catch a glimpse of him.

Meanwhile, the Columbus Zoo also has a giraffe calf who was just recently made available for public viewing.