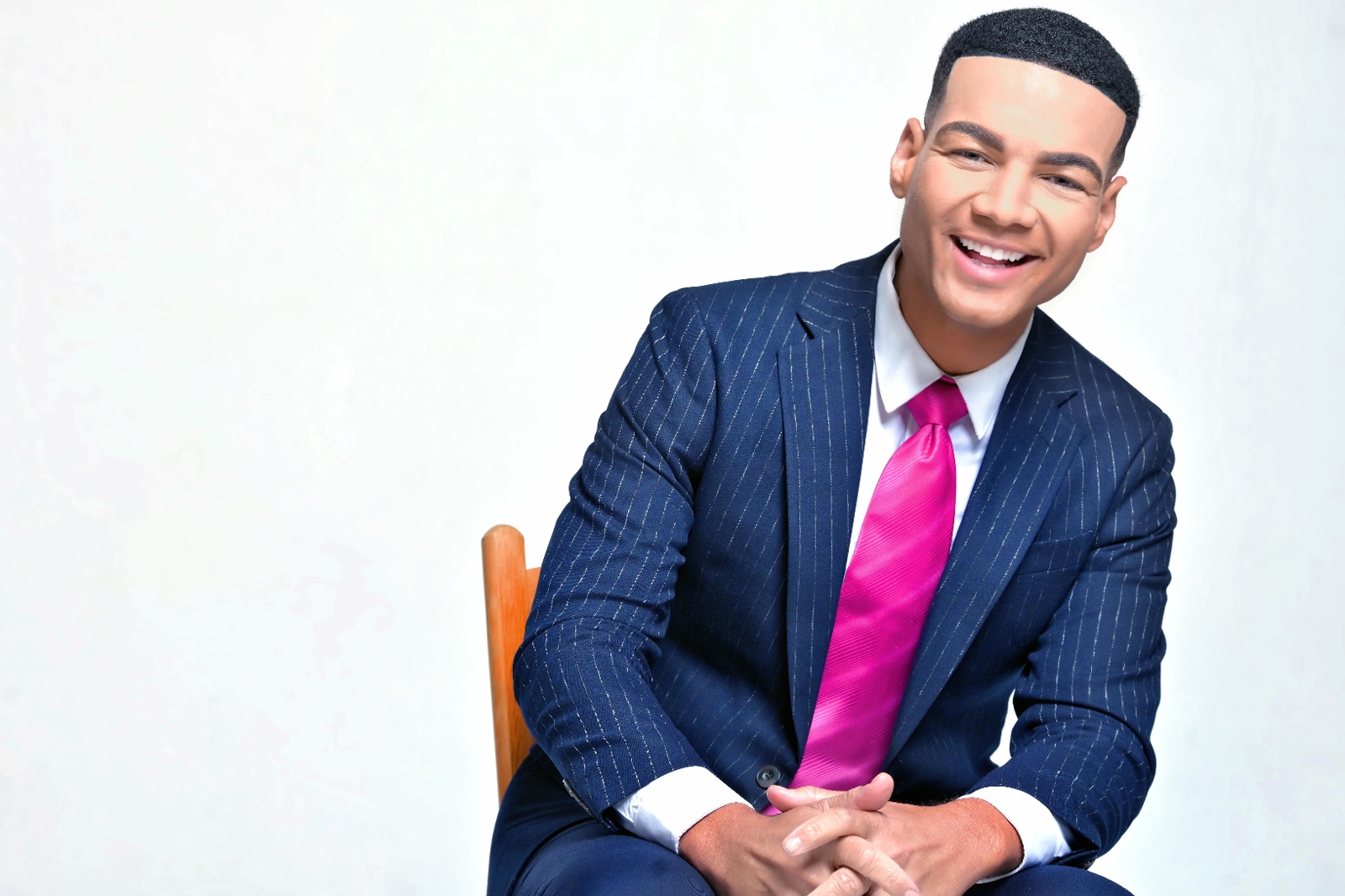 A hop, skip, and a jump from Toledo to 10TV for Andrew Kinsey

In one way, Andrew Kinsey’s journey from anchoring television newscasts in Toledo, Ohio, to hosting broadcasts for WBNS 10TV in Columbus is a short one—just 142 miles apart. In another way, he’s traveling a great distance indeed.

“Jumping from market 80 to now market [34] is a pretty large jump,” he admitted.

His life, however, has been marked by similar leaps. He described growing up in Atlanta’s inner-city before a communications teacher, Thaddeus Roberts at Grady High School, saw his potential and pushed him.

“That one teacher believing in me made all the difference,” Kinsey said.

Even still, his path was not always clear. Kinsey was initially a public relations major at Clark University in Atlanta. One night, during his sophomore year, the overnight DJ on the school’s radio station failed to show up, and a professor called Kinsey to ask him to fill in.

That simple act led to stints as a traffic anchor and as a host of a gospel music program—which required him to wake up at 3:30 a.m. for broadcasts before then leaving to attend his 8 a.m. classes.

He would eventually receive a Master’s Degree at Central Michigan and make the transition to television.

For the past six years, he has worked at WTOL. That station, like WBNS 10TV, is owned by Tegna, and the company’s familiarity with him is what Kinsey believes paved the way for this latest move.

He is stepping in for Jerry Revish, who recently retired after over four decades in journalism, and whom Kinsey hopes to have a sitdown conversation with in the near future.

He won’t need Revish’s advice on getting around town, though. Kinsey has covered stories here in the past, including interviewing the governor. Plus, he has spent many a weekend getaway here.

“I’m already quite familiar with some of the nice places to hang out,” he laughed. “I go back a little heavier every time I come down there.”

He said he already has a house here, and now the avid boxer is looking for a gym. He will also be looking for charities to be involved with, because Kinsey has supported inner-city youth, breast cancer research, the homeless and people recovering from addiction.

He is the founder of the Andrew Cares foundation that focuses on youth mentoring as well.

His first day as the 10TV anchor for the 5, 6 and 11 p.m. newscasts will be Oct. 26. He will appear alongside popular local anchor Yolanda Harris.