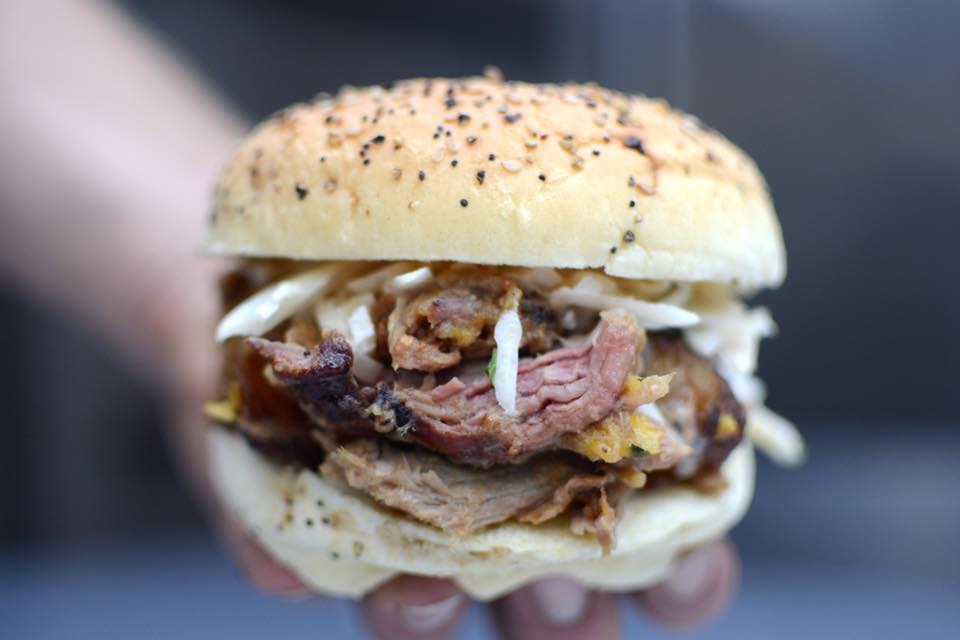 For the first time in eight years, Columbus chefs will vie for coveted honors from the James Beard Foundation according to Columbus Monthly.

Celebrating its 30th year in 2020, the James Beard Award is considered one of the culinary field’s highest honors. Ray Rays Hog Pit owner James Anderson has been named as a semifinalist for the honor of “Best Chef: Great Lakes,” while Spencer Budros, co-owner of Pistacia Vera, was nominated for Outstanding Baker.

The last time Columbus chefs were considered for an award from the foundation was 2012, when chefs Richard Blondin and Kent Rigsby were named semifinalists.

Finalists for the awards will be announced on March 25.