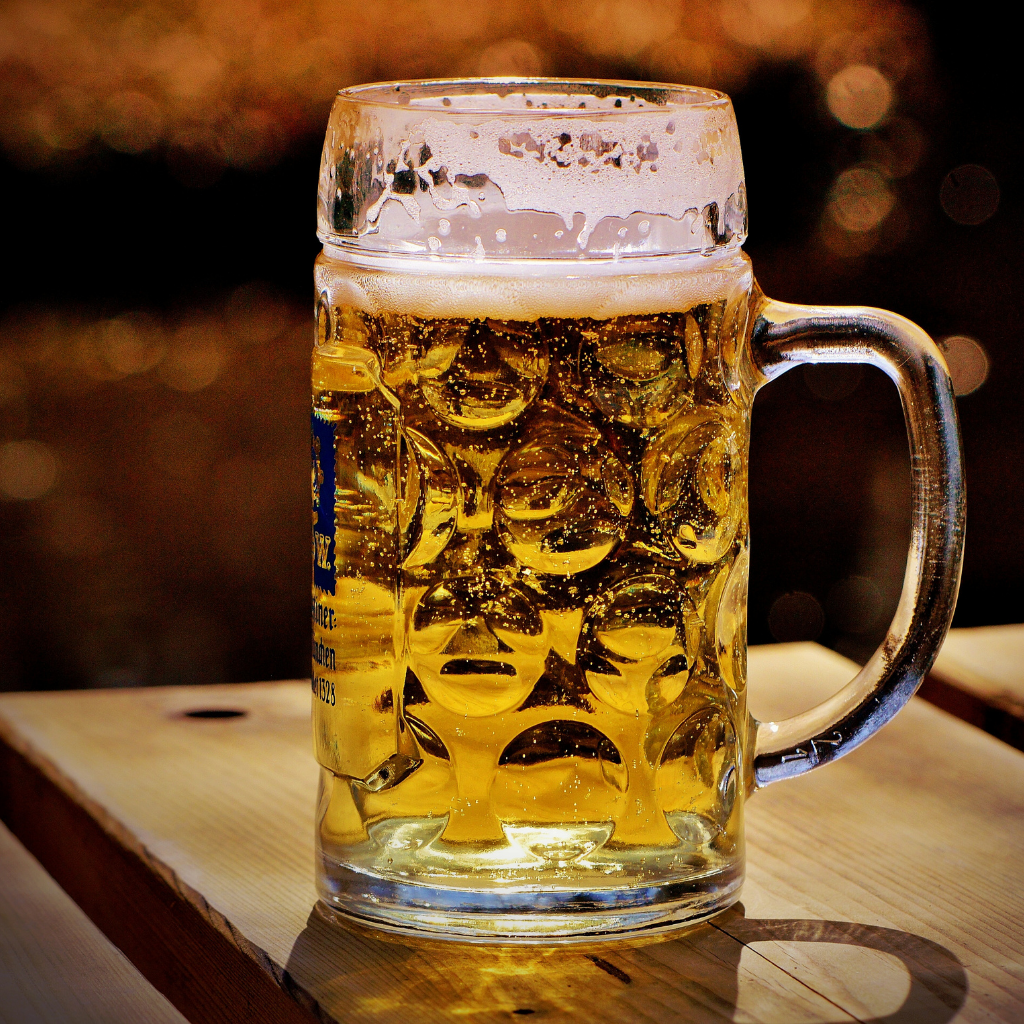 Sob Stories: Find out if your favorite couple earned a spot in the top 10 saddest TV breakups

Cheers, Columbus. Whether it’s a stout, IPA, lager, or sour, beer is something close to our hearts here in the 614.

But how do we stack up against other beer-loving cities across the country?

We have nearly as many breweries as the top city for beer drinkers—just a short drive over in Cincinnati. Good old Cincy has 31 breweries, making that an impressive 10.2 of them per 100,000 residents.

Our city comes in pretty reasonably there, by the way, at $4 per pint on average. San Francisco, not so much. Residents there pay $7 per pint, on average. No, thanks, we’ll pass. They can keep their gold bridge, we’ll keep our $3 savings per pint.

While Cincy took top place this year, the data showed that much of Ohio has a penchant for a good brew.

Cleveland took 10th place, while Akron and Dayton came in at No. 37 and No. 50, respectively.

We think this calls for a toast. It shouldn’t be hard to find something to put in your glass.

What’s your favorite Columbus brewery? Tell us in the comments below.