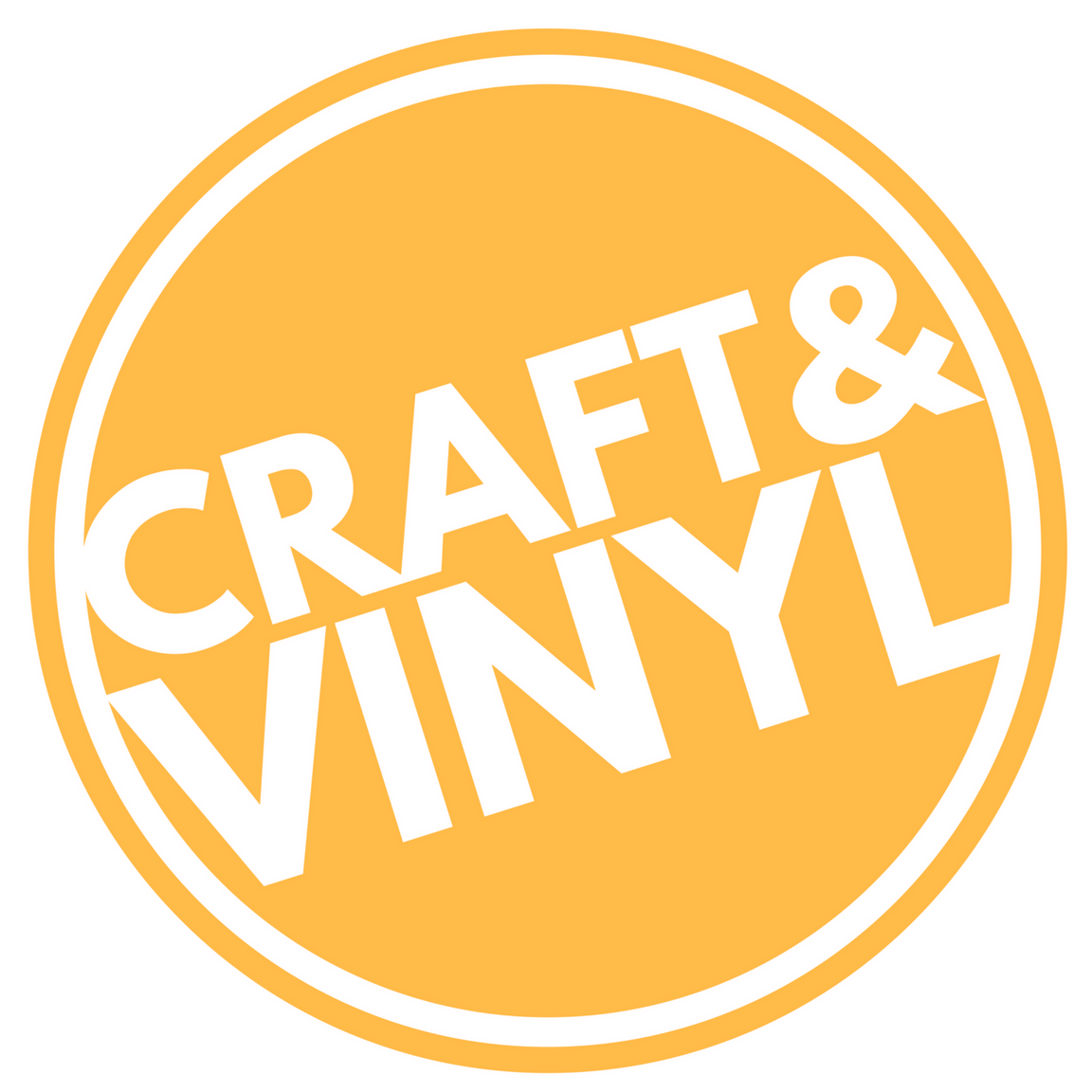 The king of the lobster rolls

The pandemic uprooted traditional live music as we know it, leaving local stages throughout the country in the dark and helpless as coronavirus reared its ugly head. Troy Stacy, founder of CRAFT & VINYL, a combination craft beer pub, vinyl record shop, and songwriter’s recording suite, may have drawn the shortest stick of all out of local businesses affected by the virus.

In an article published in the June edition of (614), Stacy mentioned that the original idea for CRAFT & VINYL was to bring vinyl collectors, local musicians, and craft beer enthusiasts together in one place where they could tap into those three interests. Soon after opening in 2018, Stacy responded to calls to add another dimension to his business: live music.

But when the coronavirus came along in 2020, suddenly being a vinyl shop, watering hole, and music venue wasn’t the triple threat advantage that it used to be. Instead, it felt like the trifecta of challenges. Fingers sifting through records was deemed unsanitary, bars were shut down until further notice, and there was absolutely no live music happening indoors. Worse yet, Stacy’s insurer Cincinnati Insurance Company failed to pay out claims on losses as a result of the mandated closures. Because of the lack of any exclusionary language in Stacy’s policy regarding losses due to a virus, a federal class-action lawsuit was filed in April.

A recent development—Ohio Senators Sherrod Brown and Rob Portman supporting live music in local communities by co-sponsoring the Save Our Stages Act this week—has Stacy hopeful that CRAFT & VINYL will bounce back from pandemic-related closures.

“​I’m thankful that our state leaders signed on to the bills as a statement of support,” said Stacy. “Live music venues were among the first to incur mandated closures and our stages are still closed…The economic ripple effect of mass, permanent closures would be devastating for the venues, the artists they support, and every vendor that’s part of providing goods and services to the venues so they can operate.

“It would kill the culture too.”

Realizing that sitting around and waiting for Cincinnati Insurance to pay up or for the government to step up and provide financial assistance would possibly leave his business dead in the water, Stacy has made a few innovative tweaks to his already multi-faceted music shop. In May, Stacy announced Pour and Play, a digital book pairing craft beers with vinyl albums such as spinning the OutKast classic “Aquemini” with Atlanta Brewing’s Homestead beer. A hardcopy edition is forthcoming.

Most recently, Stacy announced on Thursday the inclusion of a draft beer and vinyl delivery system to Pour And Play, also marking the second anniversary of CRAFT & VINYL. For instance, you can order Amy Winehouse’s seminal “Back to Black” paired with a half-gallon draft of Columbus IPA for $49, and during one of the allotted Saturday delivery windows, it will be on your doorstep.

“I think right now we all need something positive to look forward to, like vinyl music and fresh draft beer perfectly paired and delivered to your doorstep,” said Stacy. “No one else has done this before.”

When asked if he has a personal favorite pairing, Stacy described in detail the magic of mixing one pleasure with another.

“If I’m in an up mood it may be a hard rock album with an IPA. If I’m in a laid-back mood it might be a slow sippin’ porter with a soulful jazz album. If I’m in a go-with-the-flow mood it might be classic rock and an ice-cold lager,” said Stacy. “That’s what I love about pairing music and brews. There’s something for every vibe you’re feeling and pairing them up makes for what CRAFT & VINYL calls a ‘hopsonic’ listening experience.”

As Stacy continues to brainstorm ways of keeping his business afloat, a new federal hearing is scheduled for Sept.ember 24 to see if all of the cases brought against Cincinnati Insurance will be centralized.

For more information and to schedule a delivery of fresh draft beer and vinyl visit CRAFT & VINYL’s dedicated website for the Pour and Play Delivery Service.