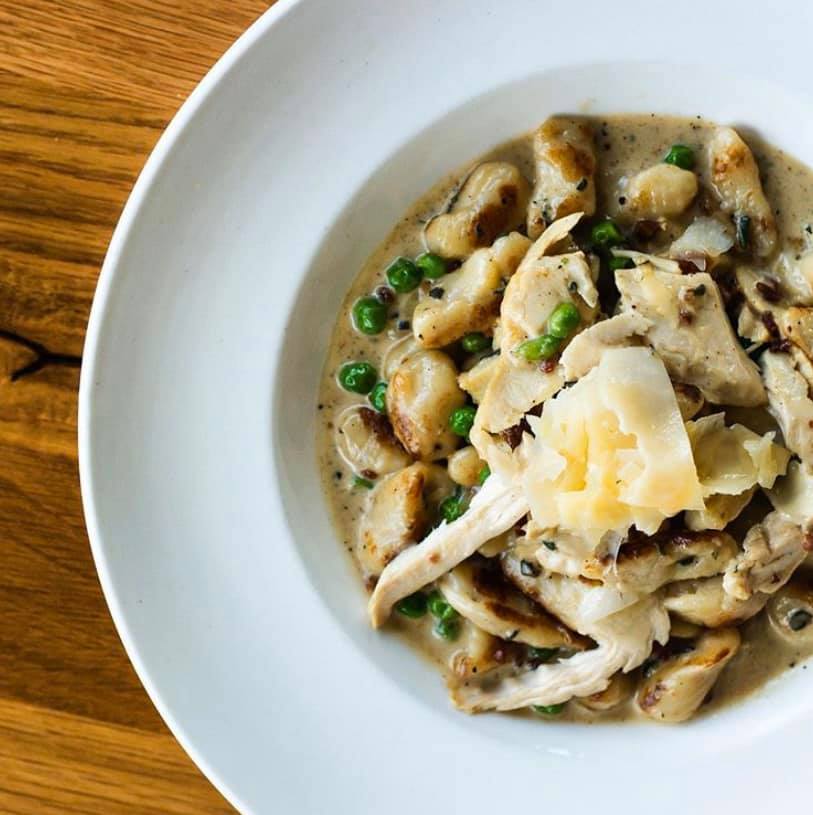 Eat614.com has been poppin’ lately with hungry people around the city researching specialty-priced, 3-course menus from over 200 participating restaurants. We know it can be hard to make a decision, so hopefully this list of the four most-viewed Restaurant Week menus can be your compass.

Tucked away on a brick street in German Village, Lindey’s has long been one of the city’s most beloved restaurants. Tempura Shishito peppers, bison and chipotle chili, marinated shrimp skewer, salmon, filet, lamb bolognese, pumpkin waffle, maple bourbon semifredo, and more will be offered on Lindey’s diverse Restaurant Week menu.

Recently named one of America’s best restaurants by online reservation company OpenTable.com, Del Mar has been receiving a lot of buzz lately, and Restaurant Week is no exception. This new concept from Cameron Mitchell stays true to its Cali-inspired fare during RW with plenty of options from the sea like lobster bisque and faroe island salmon. Brick chicken, beef tenderloin, Hawaiian shave ice, and chocolate valrhona brownie are also among the mix.

Out of more than 200 participating restaurants, the menu for Cooper’s Hawk has been the most popular on eat614.com so far. While the award-winning wines could be bringing people in, it’s certainly the wildly diverse, chef-driven menu Cooper’s Hawk’s is offering during Restaurant Week that keeps people hanging around. Asia ahi tuna sashimi, jambalaya, crispy Asian pork, gnocchi carbonara, s’more budino, and Cooper’s Hawk chocolate cake are just some of the scrumptious items on the three-course menu.