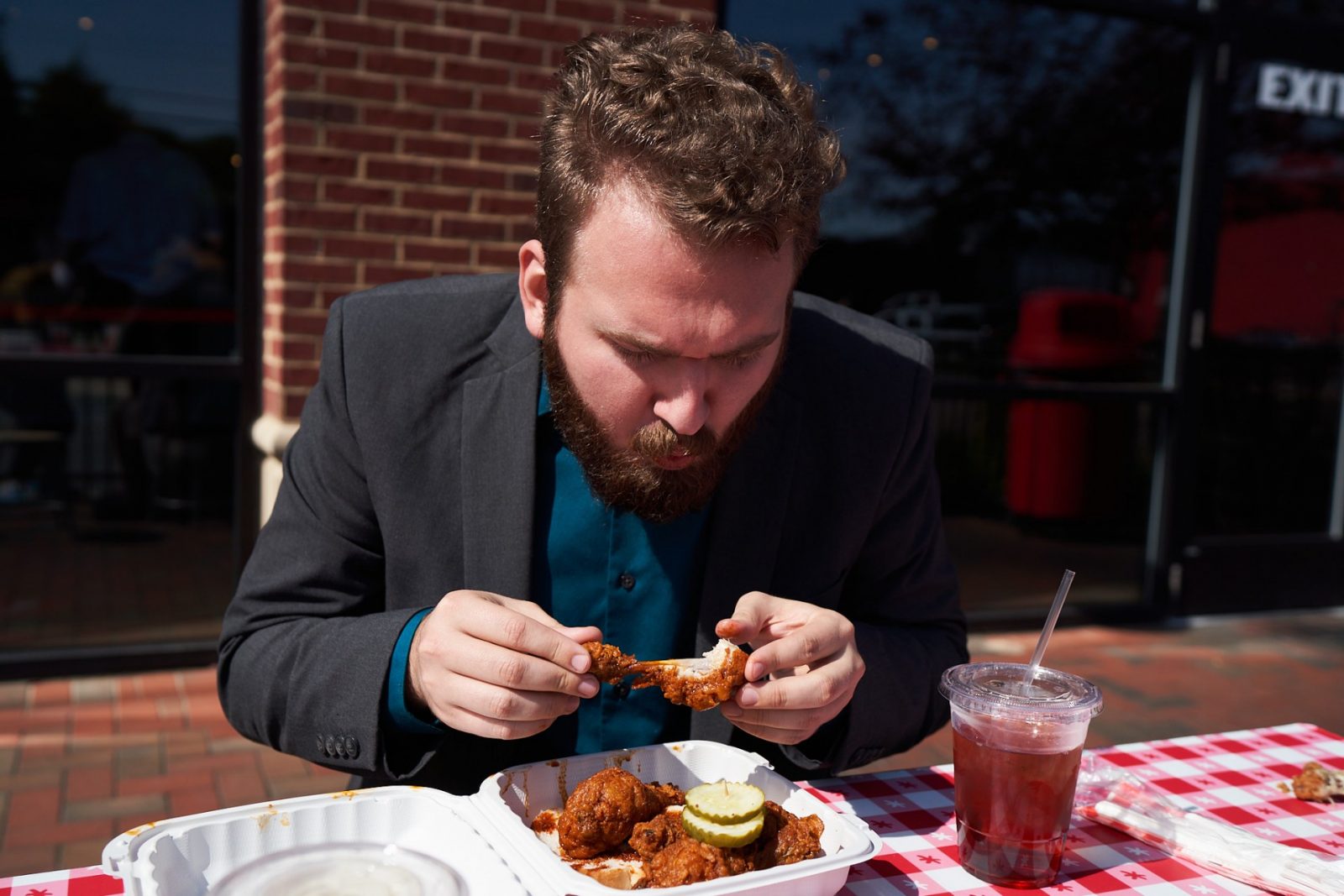 Today is the day, tips for National Voter Registration Day

It started with a random tweet, a playful offer by a guy named Bryston to tackle the hottest sandwich Hot Chicken Takeover had to offer—so long as someone else paid for it.

That led to Hot Chicken Takeover marinating a boneless chicken breast in their Holy Paste for 24 hours, and an online video in which Bryston clearly regretted his social media challenge.

Viewers of the video were convinced that they could handle the heat better than Bryston, so Hot Chicken Takeover held a “Heat Seekers” event to let them try. Tickets to the small gathering at Easton Town Center sold out in a couple days, and an idea started to form.

It became clear to the restaurant that they needed to expand on the concept, but the planned March launch turned out to be ill-timed. The COVID-19 pandemic and potentially long lines of customers didn’t go together, and the idea was shelved.

That is until now.

Through Sunday, Sept. 27, all of Hot Chicken Takeover’s locations are selling an even spicier chicken, which infuses their signature cayenne spice blend with ghost peppers from Columbus’s North Market Spices .

It was so much hotter than the chicken marinated in Holy Paste that Bryston sampled, customers have voted to dub it the “Unholy.” Suggestions were also made to call it “Hold My Beer”, “Sinister”, and “Eternal Fire.”

The one person who will stick to his usual Hot Chicken Takeover fare, however? That would be Bryston.

“It was agonizing for me but I’m glad for the group of psychos who are interested in the hours of torture the HCT’s willing to provide them,” he said.