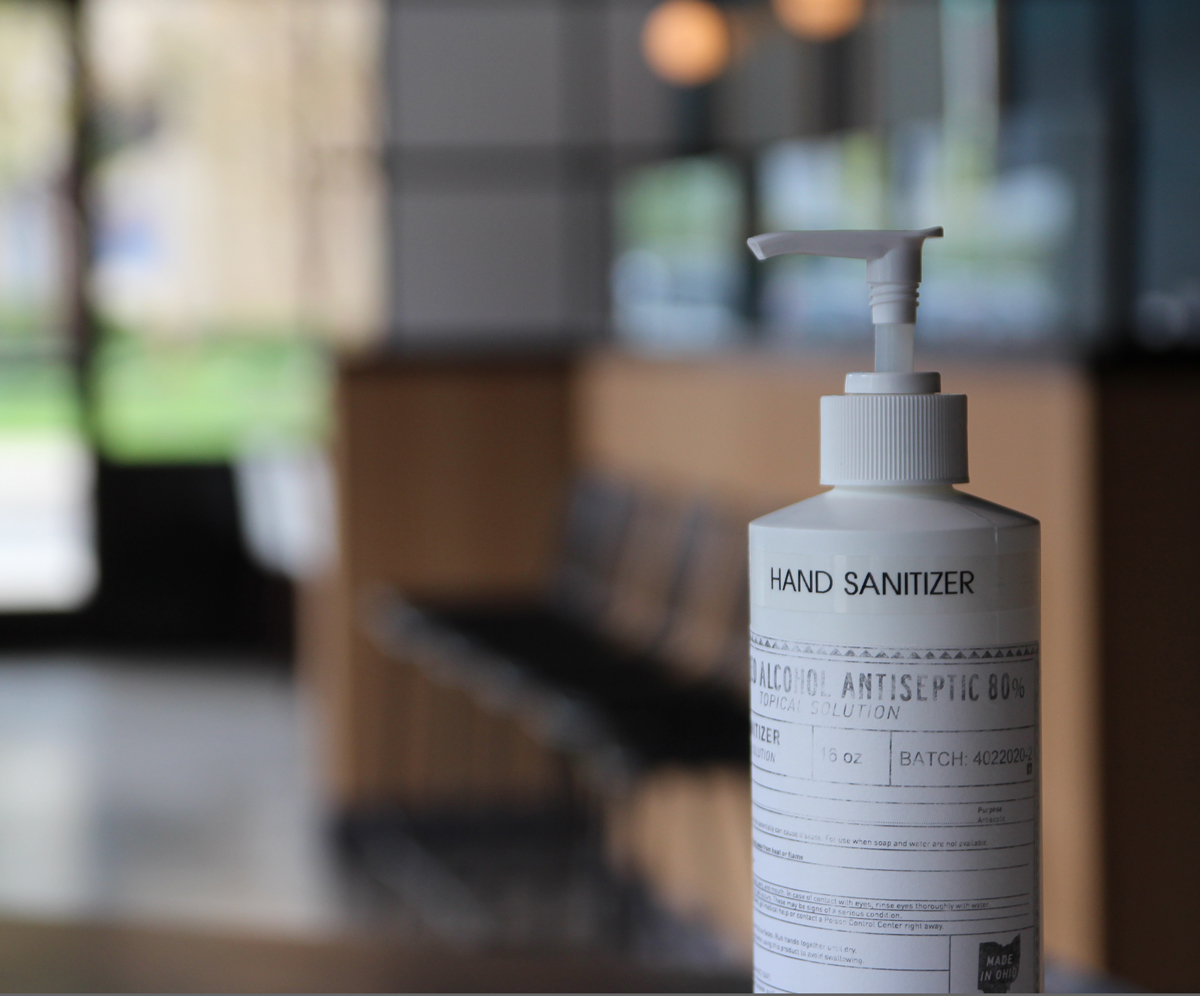 Meet the Innovators: Feeding those in need and sanitizing Columbus

If you own or run a bar/restaurant you’re pretty busy right about now. And it’s about time.

From planning new seating layouts to comply with the social-distancing rule, to ordering all the supplies needed to service in-store customers for the first time in nearly two months. Then there are the employees – many of whom may not return because of the generous unemployment benefits that run until the end of July.

“People are making more money staying home than they are coming back to work. But that window, provided the $600 from the government does indeed runout on July 25, that window will begin to close,” Cameron Mitchell commented in a May 5 interview broadcast by NBC4.

Brad Hobbs recognizes the same issue with regard to staffing. He’s the managing member of Olde Towne Partners – a group of many popular restaurants including The Walrus, Olde Towne Tavern and Pecan Penny’s among others.

Staffing concerns aside, the biggest unknown is still out there – will diners be as eager to return?

In a poll conducted on 614now.com one week ago, readers were asked about their intentions for the day when bars and restaurants re-open. Nearly 63% said they planned to dine out less often than they did before the virus hit. This reflects the unease some have with what they believe is a premature re-opening of certain parts of the economy.

“We’ll do our best to make everybody feel safe and comfortable and welcome at our establishments. But I think the guests are going to ultimately set the tone.

Ed Hastie agrees. He’s a local attorney specializing in representing bars, restaurants and breweries. He also sits on the Grandview Heights city council and is the part-owner of two bars: Woodland’s Backyard and Pointe Tavern in Upper Arlington. Like so many other small business owners, his establishments have been closed since March 15.

“One of the challenges is going to be how much business we’re going to have. We have to staff and supply our businesses off of this, so customer confidence is the biggest uncertainty.”

Create your own user feedback survey

When asked what he has missed most since dining areas were ordered to be emptied, Hobbs didn’t hesitate.

“It’s the people. It’s the people we work with and the guests. Then, you know, just being around our friends and staff. People who work in restaurants are social by nature, you know. The past few months, it’s been very stressful. And so I think just getting back to spending time with our friends and our guests and our coworkers. I think that’s what everybody misses the most. You know, the camaraderie and the interaction with each other,” said Hobbs.

Columbus has done a remarkable job supporting the carry out and delivery efforts of restaurants fighting to survive. Now those same establishments are anxious to see if that same enthusiasm will continue once the doors swing open.