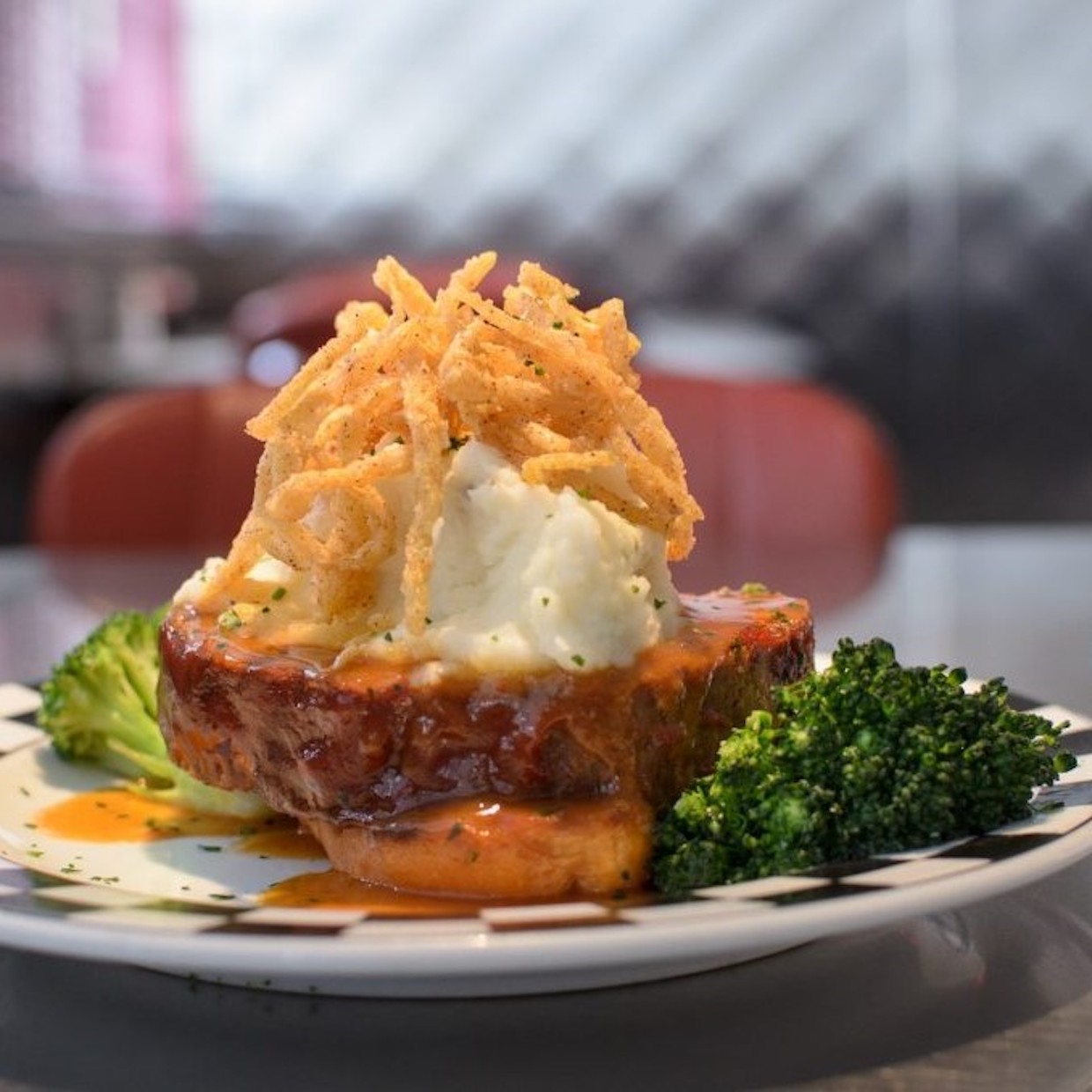 This month marks the 25th anniversary of Cap City Fine Diner, and there’s plenty to celebrate. The Cameron Mitchell restaurant was just named Best Diner and Best Comfort Food in Columbus in (614)’s Columbest reader poll and will unveil renovations to its Gahanna location next month.

“It’s hard to believe that it has already been 25 years since the first Cap City location opened,” said David Miller, president and COO of Cameron Mitchell Restaurants and one of the original general managers for Cap City Fine Diner and Bar. “This anniversary was the perfect time to give Cap City Gahanna a much-needed upgrade.”

The original Cap City was opened in Grandview in 1995 and remodeled two years ago. In addition to this year’s wins, the diner won Best Neighborhood Restaurant in Grandview and Upper Arlington in last year’s Columbest poll. The Gahanna location was opened in 1997, and renovations will be ready for the public by mid-November. A third location opened in Dublin in 2017.