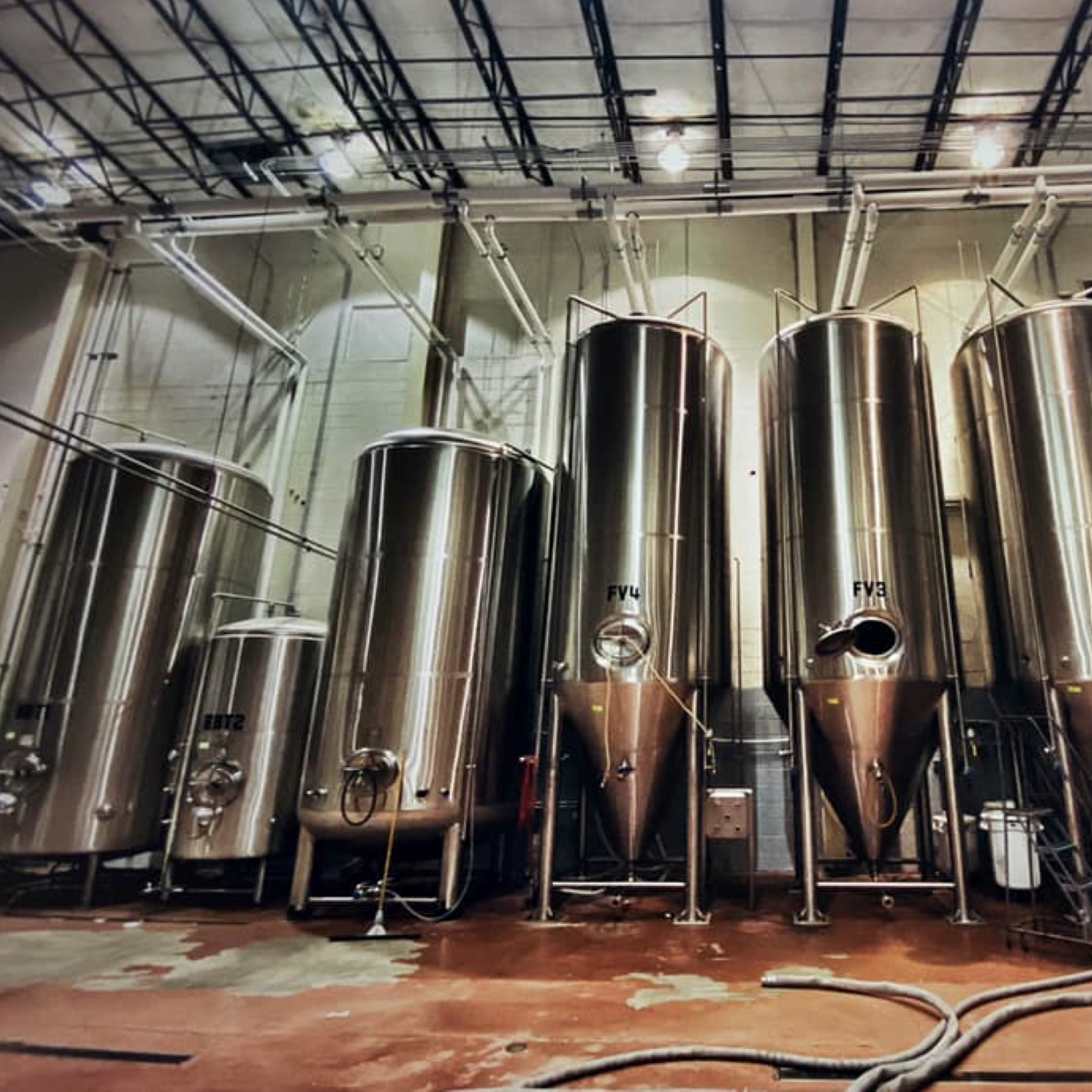 How to do backyard BBQ right

One of the most lauded beermakers in the city of Columbus is celebrating its seventh anniversary—consider this your official invitation.

On Oct. 21, Wolf’s Ridge will kick off the festivities with a virtual bottle release of not just one celebratory brew, but an entire list of decadent Barrel-aged beers, just in time for colder weather.

According to Wolf’s Ridge marketing coordinator Jenny Hauck, the brewery’s seventh-anniversary beer is not only something you need to try, it’s one you’ll likely only have one chance to buy, as the circumstances that created it are so unique.

“The story of that beer is pretty fun; it’s kind of a making lemonade out of lemons sort of thing,” Huack said.

“We were brewing a barrel-aged pumpkin ale with peppers and spices for release in September, but because of COVID, our source for peppers ran out, and we had to go with a different purveyor.

Our brewers could tell they were spicier, so they used less, but ever then the beer turned out way too spicy to drink. We ended up making a cuvée blend [combining different beers to reach a desired strength of flavor profile, similar to blending in winemaking] using 50% of that beer and several different styles. The result is super fun and nuanced, it’s still spicy but it’s a great beer.”

Beginning at 11:00 a.m., virtual bottle sales for a pre-selected bundle of these beers (priced at $235) will kick off; à la carte sales will begin shortly after 12:00 p.m. All sales will be given the option of next day curbside pickup or delivery.

If you do opt for the bundle, we recommend drinking some of these fresh and stashing a few others into a cellar or basement—many of these full-bodied sippers will only get better with age

And while no all-out bash like last year’s Wolfstock is possible this year, the brewery is still offering an in-person event for their anniversary. On Oct. 24 and 25, their Hickory Room, a space regularly used for private events, will be set up with seven socially-distanced tables. Strict COVID-19 safety guidelines will be enforced.

“It’s a shame we can’t have another Wolfstock this year, but we can still do what we love most, let customers sample a variety of our beers.”