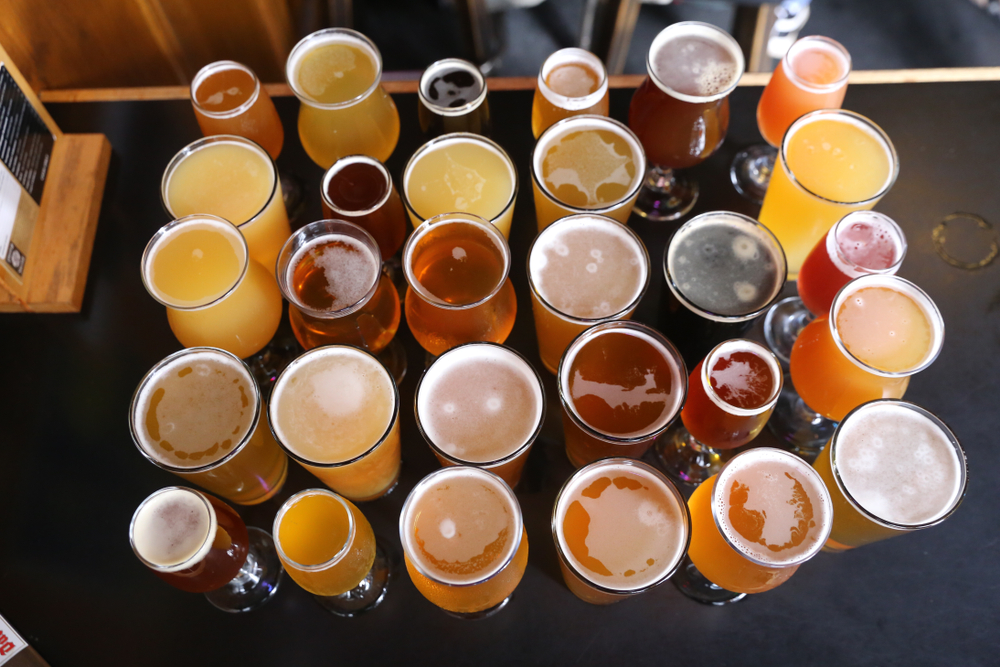 It’s the most wonderful time of the year.

I mean, sure, the holiday season is great, but my favorite part about the end of the year: the release of all sorts of fun seasonal brews that can add a little bit more merry to your Christmas and Thanksgiving, even if COVID-19 gets in the way.

Here’s a list of our favorite local late-fall and winter released brews. Some are newer, and some are classics, but all are great, and you can only enjoy them when it’s cold outside.

Reminiscent of Sierra Nevada’s Celebration Ale, this longtime favorite from Columbus Brewing breaks the mold a bit. Part IPA, part red ale, the beer offers the robust malt body everyone craves during colder weather alongside a delicious wave of Citra hops for a beer that’s both iconically festive and totally balanced.

The Schwarzbier style unfortunately isn’t a very popular one today, but I make sure to pounce on them whenever they come out.

A fancy German name for what’s ultimately just a black lager (schwarz is the German word for black), these beers offer the rich and toasted flavors from dark malts with a lighter body that’s much more sessionable (and less impairing) than a hefty stout or porter.

This Seventh Son release is a classic example of the style as well. Don’t miss it.

This seasonal release from Land-Grant is a great way to spice up your regular holiday beer rotation. Literally.

Brewed with cocoa powder, dried chilies, and cinnamon, this winter curveball provides the rich decadence of a classic porter accented with a touch of heat.

While the other beers on this list are available in bottles and cans throughout the city, Barley’s is draft-only, but where would we be without paying homage to the Columbus brewing OGs?

This beer features a lighter body than many of the other dark winter releases, and it showcases the classic Christmas ale profile of honey, ginger, cinnamon, and orange zest.

Another underappreciated style (German for double bock), this traditional lager with a middle-of-the-road malt body offers the toasty sweetness we want from a cold weather beer without weighing us down.

With wonderful notes of caramel, toffee, and dark bread, this is a cold-weather beer you can’t go wrong with.

This beer is a lot of things. And while it definitely isn’t a traditional North American winter brew, it’s more than earned a spot on this list.

Using dark Belgian candi syrup, a host of festive spices, and black currant, this dark sour beer offers a range of explosive flavors, and is another fun way to shake things up this holiday season.

Plus, with 2020 being the first year this beer is being released in cans, you have all the more reason to go out and grab a 6-pack today.

This massive beer from Parsons North may be last on our list, but it definitely isn’t the least of them.

Sometimes you want a lighter winter beer, I understand. We all do. But sometimes, you just want to curl up next to the fire with something decadent and rich and huge. This is that beer.

With layers of wood and vanilla notes from the barrel that blend with rich dark chocolate flavors imparted by the beer’s heavy malt base, this 11% alcohol stout is also surprisingly smooth, thanks to the addition of flaked oats and barley.