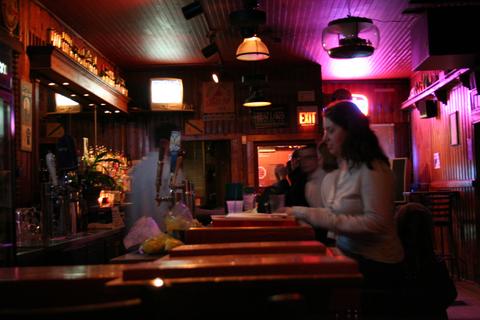 Bars and restaurants are in the fight of their lives as they take the state of Ohio to court following a 10 p.m. curfew on alcohol sales set in an emergency order by the Ohio Liquor Control Commission this past Friday.

According to Columbus Business First, a group of Ohio bars is behind the lawsuit that was filed Tuesday in Franklin County Common Pleas Court. The lawsuit, which was not made available at time of publication, would ask for the state to remove the emergency order. According to the report, bar owners have already seen a financial loss following the ban on post-10 p.m. alcohol sales.

Bars and restaurants were already struggling after complying with the multiple restrictions and requirements for operation in Ohio due to COVID, including necessary sanitization and social-distancing equipment. Read more about how they’re struggling to stay open here. The 10 p.m. curfew again cuts into profits by bars and restaurants making it near impossible for some to stay open with the added measure.

Columbus attorney Ed Hastie is representing the group, which includes Pins Mechanical, 16-Bit Bar + Arcade, and Mikey’s Late Night Slice. All three of those businesses were represented by Hastie and attorney Thomas Jeffcott in the temporary injunction on the emergency order. Gov. Mike DeWine’s and the Ohio Liquor Control Commission’s order overturned the 14-day injunction a day later.