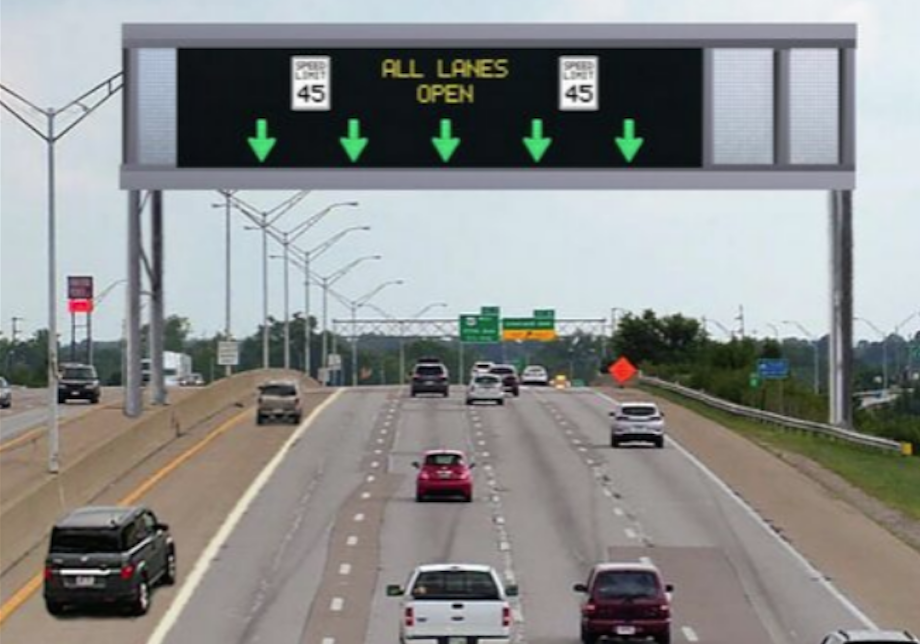 “Different kind of luxury,” offered at The Mohicans newest treehouse

The I-670 SmartLane has only been open about four months, but its effects on traffic are reportedly paramount.

According to Ohio Department of Transportation Public Information Officer Brooke Ebersole, since the SmartLane opened in October, average commute times on I-670 east have been cut in half.

Prior to construction, traffic speeds averaged 25 mph, and the evening commute from downtown Columbus to the East Side of the city could take anywhere from 5 minutes to 30 minutes, said Ebersole. Now, with the left shoulder of I-670 open to traffic and an enforced speed limit of 45 mph, drivers can now rely on a 5-minute commute on I-670 between I-71 and I-270 regardless of the time of day, she added.

Beyond the weekday evening commute, Ebersole said the extra capacity provided by the SmartLane is also beneficial if there’s a crash.

“For example, a crash last month closed two of the three lanes on I-670 east, so ODOT was able to open the SmartLane to provide two lanes for traffic while still protecting emergency responders,” she explained.