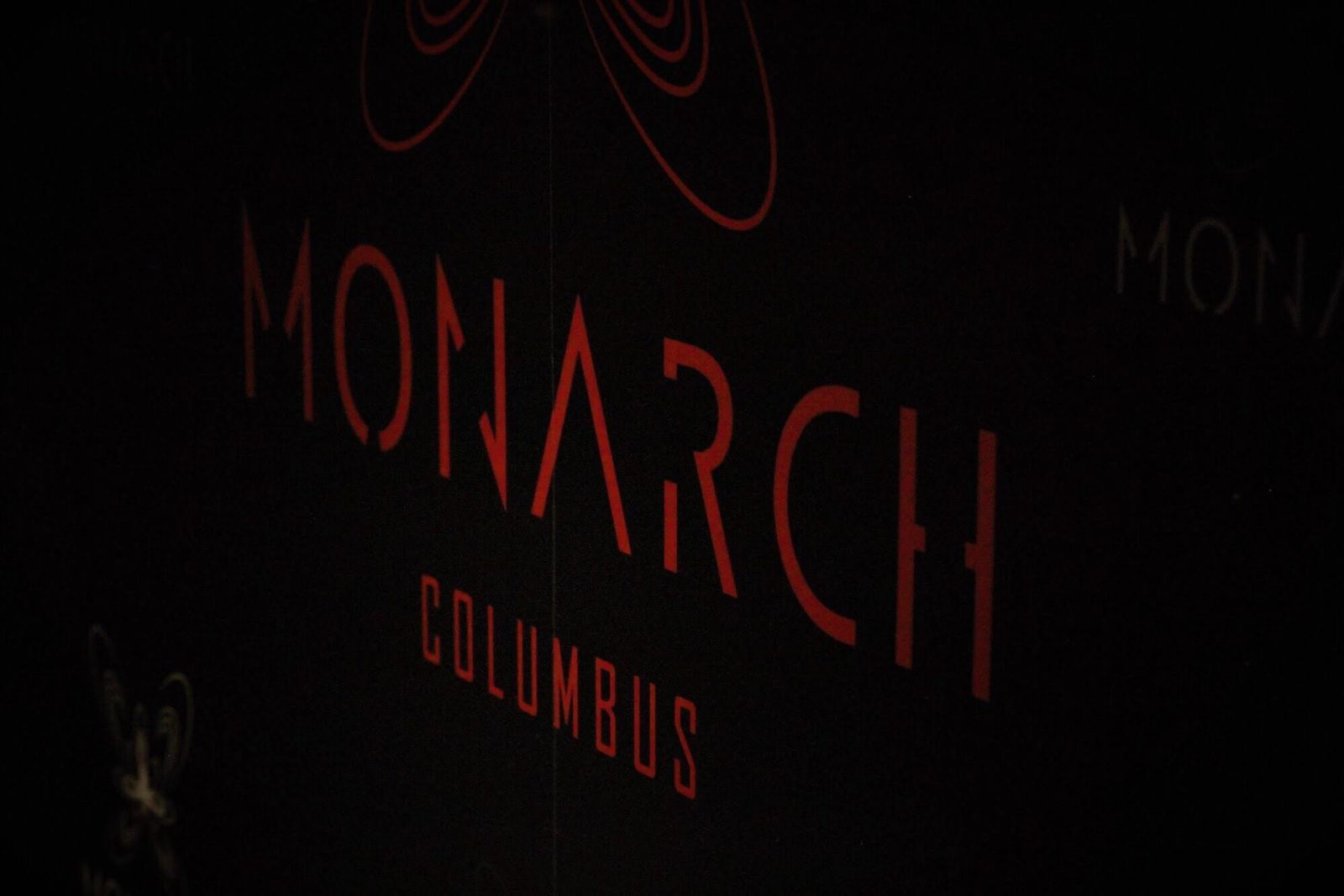 Elijah Banks brings his worldview back to Columbus through new album