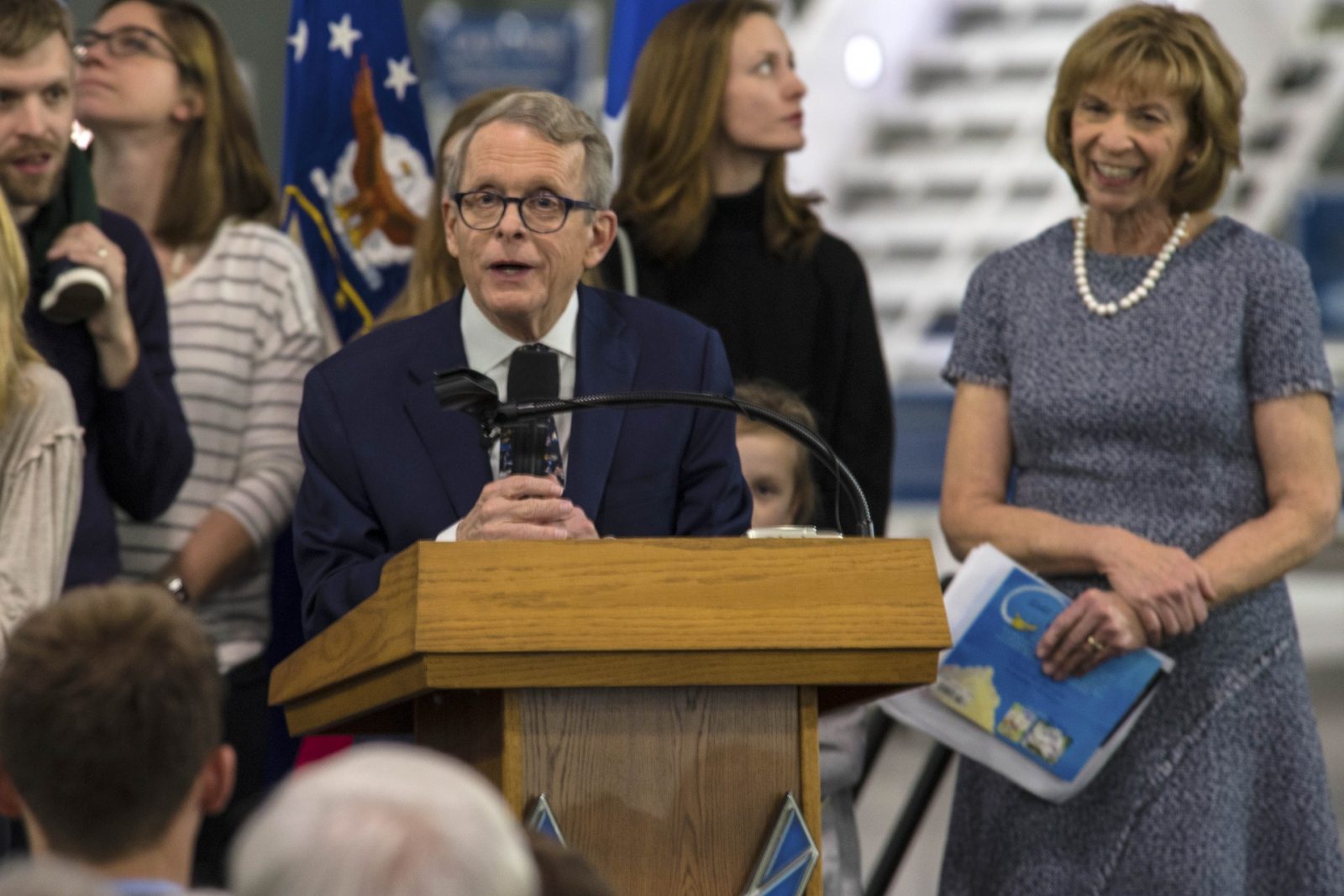 Conservative lawmakers in the Ohio House of Representatives have filed articles of impeachment against Gov. Mike DeWine claiming his actions to confront the COVID-19 pandemic are unconstitutional and violate civil liberties.

The articles were filed by Clermont County Republican John Becker, with co-sponsors Nino Vitale of Champaign County and Paul Zeltwanger of Warren County.

“I kept holding out hope that we wouldn’t get to this place. For months and months, I’ve been hearing the cries of my constituents and of suffering people from every corner of Ohio. They keep screaming, ‘DO SOMETHING!’ They are hurting,” Becker said in a statement. “Their businesses are declining and depreciating. Their jobs have vanished. The communities that have sustained their lives are collapsing, and becoming shells of what they once were.”

A Quinnipiac poll in late June found 76% of Republicans, 81% of Democrats, and 75% of all voters approved of DeWine, and that marked an all-time high for any Ohio governor in all Quinnipiac polls of registered voters since 2007.

In interviews, Becker has conceded that he does not have the votes to actually remove DeWine from office. He has, however, launched a website to attempt to garner support.

“Gubernatorial recall elections are not permitted in Ohio and removal by complaint is too arduous and impractical for the citizenry to navigate as a process for taking back their government. The only other option is impeachment,” Becker argued.

Articles of impeachment in the state of Ohio must originate from the House of Representatives. It would take a majority of lawmakers there to support impeachment in order to move the measure to the Senate.

The Senate would then preside over a trial, in which two-thirds of the members would be required to vote in order to convict the governor and remove him from office.

“Governor DeWine is focused on saving lives during the pandemic,” the governor’s office responded through a spokesperson. “He is focused on helping the economy and getting Ohioans back to work. That is what he is focused on. Not this.”