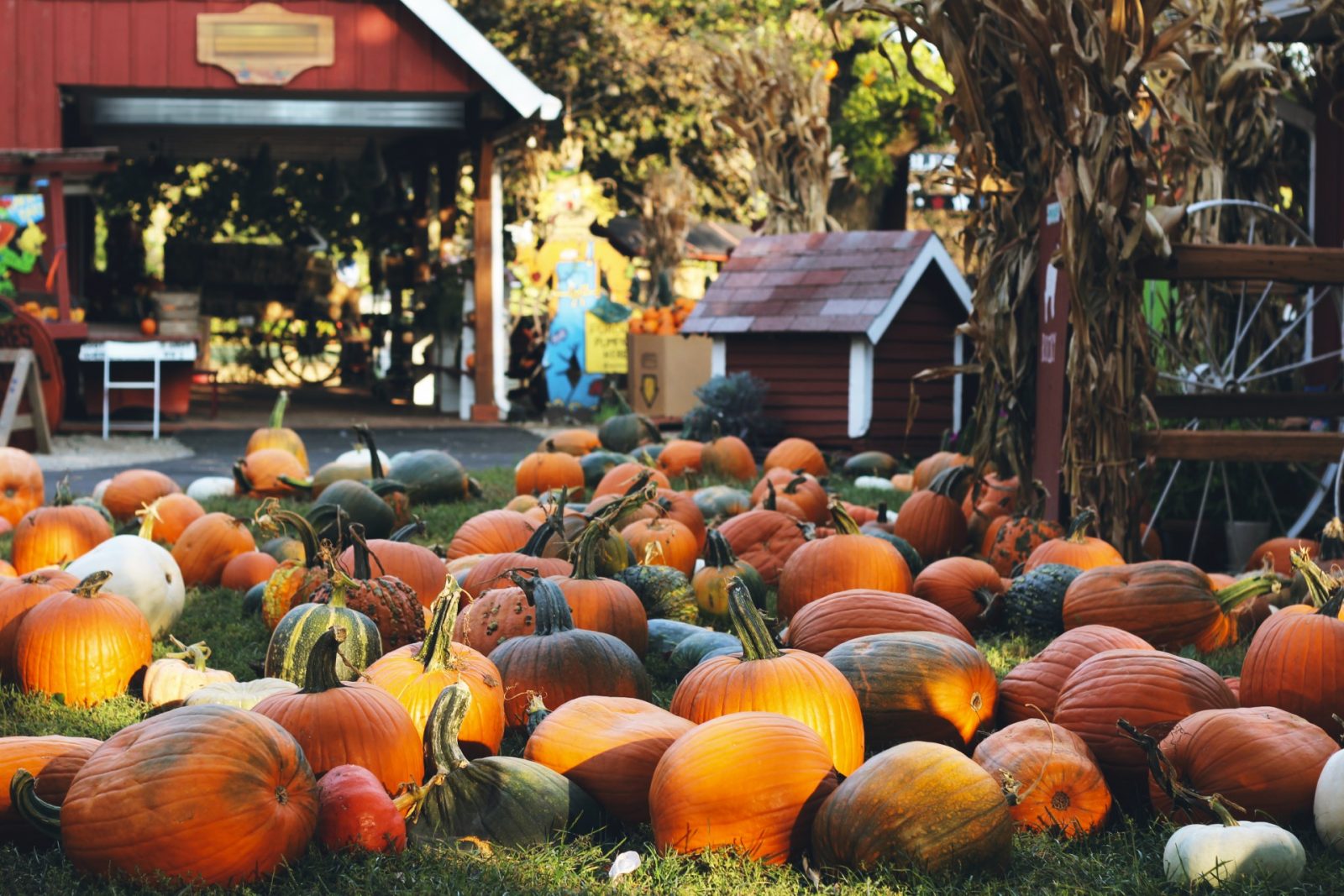 Some welcome news for the Buckeye state was released recently. In a study done by lawn services company LawnStarter, the state of Ohio ranked as the sixth best tourist destination to visit this fall.

Ohio checked in behind New York, Alaska, Michigan, Pennsylvania, and Colorado—based on its availability of parks, forests, and trails; average yard size; autumn entertainment (ie. the presence of corn mazes, apple orchards, pumpkin patches, and wineries), and the absence of natural hazards, such as wildfires and hurricanes.

In fact, because of the wildfires out west, the states of Washington, Oregon, and California were not included in this year’s rankings.

Ohio was in the bottom five for the number of scenic drives it offered but scored especially high in pumpkin patches. In fact, only New York state offers more pumpkin patches than Ohio.

This analysis adds to the already existing evidence that tourism might help the city of Columbus recover from the economic destruction caused by the COVID-19 pandemic.

Just today, Experience Columbus announced the results of research from Longwoods International, which found that in 2019, visitors spent $7.6 million in the Greater Columbus area.