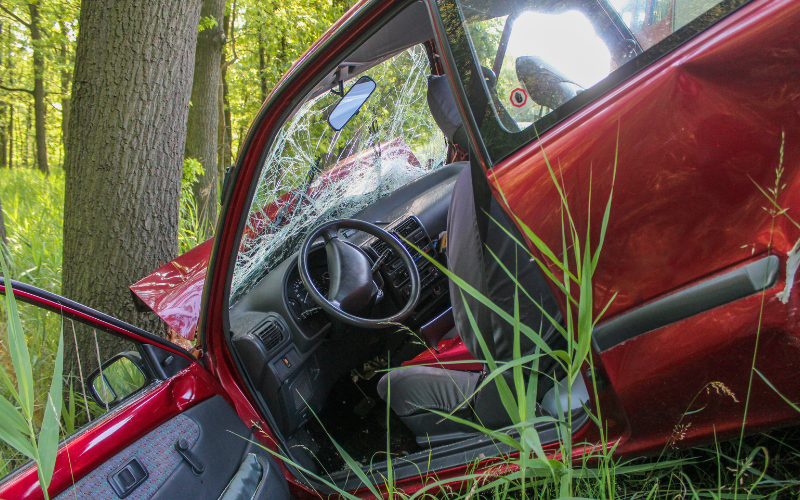 Ohio’s roadways may be less traveled due to the COVID-19 pandemic, but that has had an unfortunately fatal side effect: With fewer traffic jams, drivers are hitting the gas pedal and causing deadlier accidents.

In Franklin County, there have been 71 people killed so far in 2020, which puts the area on pace for the second-deadliest year since 79 died in 2015. The worst year for fatal accidents in Franklin County was 2019 with 101 deaths.

While the Associated Press reports the state’s Department of Transportation recorded 15% fewer cars on the road from February through July, they also note that state troopers issued 2,200 tickets since April for driving more than 100 mph, which marked a 61% increase over the same time period a year ago.

A driver near Cincinnati recorded the highest ticketed speed at 147 mph.

Note: Shortly after this story was posted, the Ohio Highway Patrol announced there were 10 deaths in crashes over Labor Day weekend and their new year-to-date total was 792 fatalities compared to 759 over the same time span in 2019.