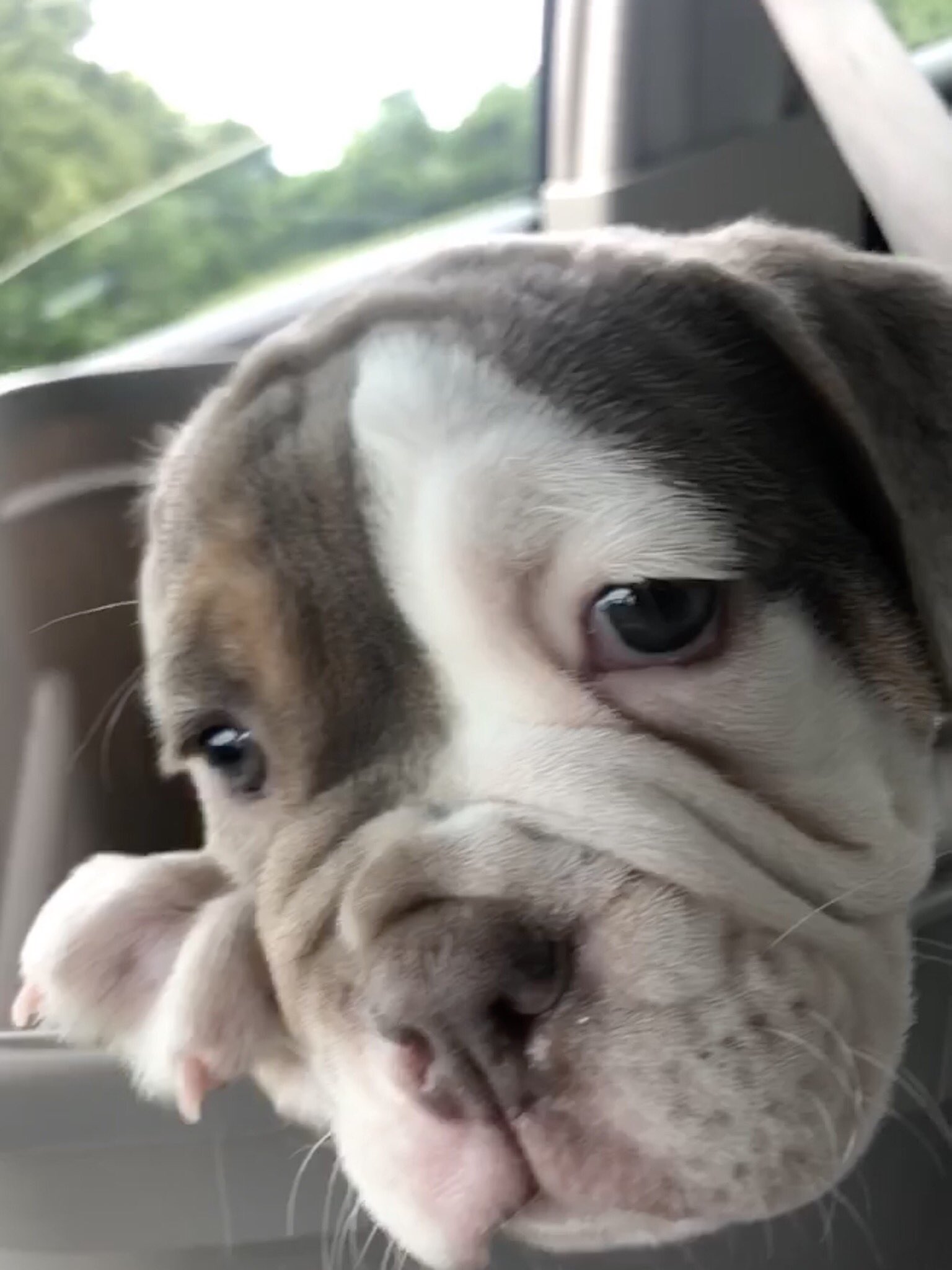 Call for submissions: How are you helping the homeless?

The dog that Columbus police say led them to seize assault rifles, a shotgun, two handguns, ammunition, and 25 marijuana plants was not a member of the department’s K9 unit.

Wayne and Sara Sexton face second degree felony robbery charges after police allege the two went to a Columbus area Petland at 2620 Bethel Road on July 13, asked to visit a playroom with a $10,000 bulldog, then proceeded to exit the store without paying for the animal.

A Petland employee told officers that the pair threatened to punch her in the face when she tried to stop them from exiting the store.

Although he could not get into specifics, Detective Bruce Beard said it was evidence from the robbery that led to the warrant, which uncovered the weapons and marijuana.

Detective Beard did point out that Petland stores are monitored by video cameras, and their dogs are microchipped.

The dog was returned unharmed to Petland, where the canine awaits a new owner, who could do a lot worse than naming their furry new family member Bandit, or McGruff, or Exhibit A.