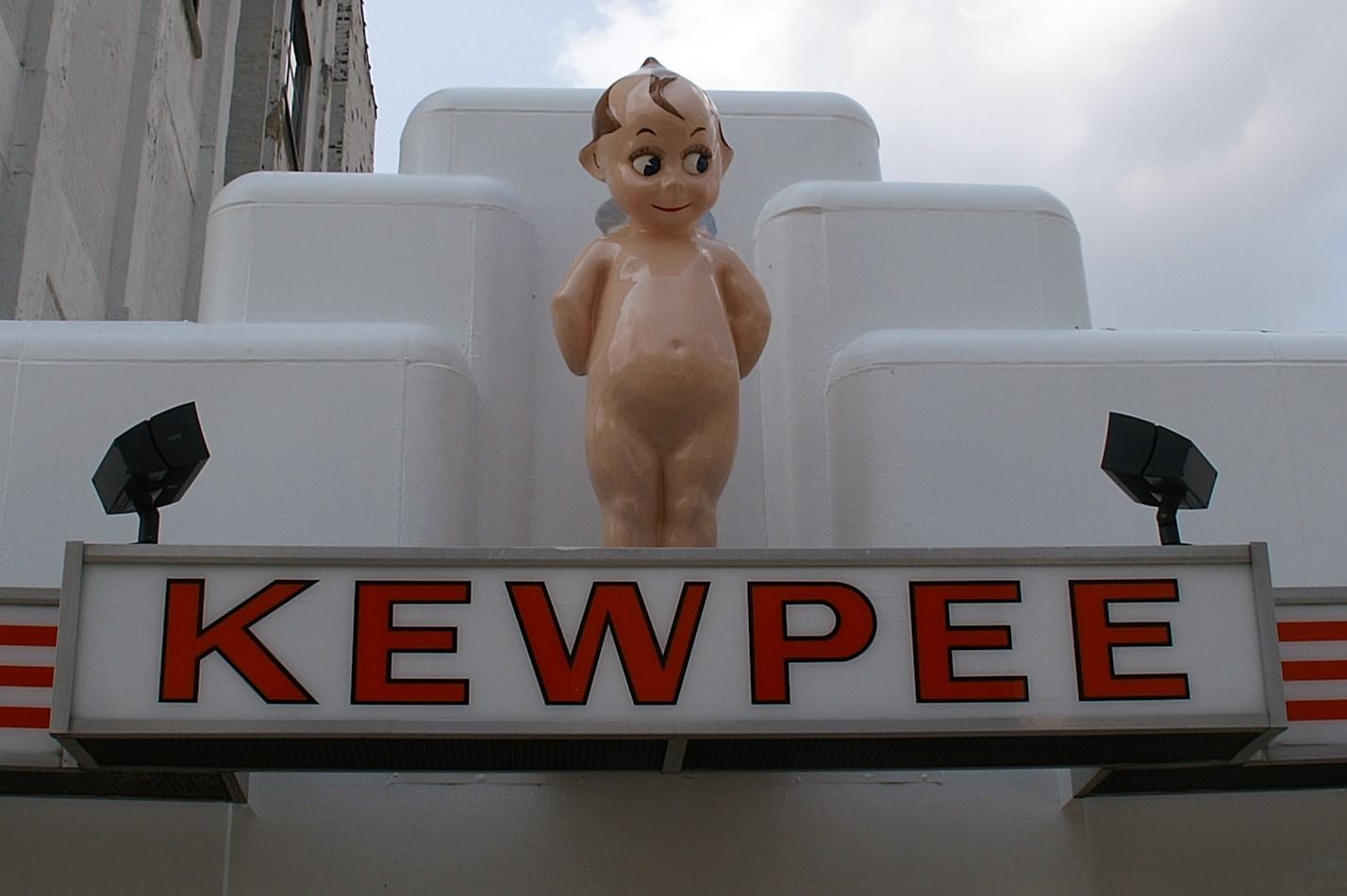 When I'm not weaving a beautiful tapestry of words, I'm likely digging through jewels and vinyls at an antique shop near you.