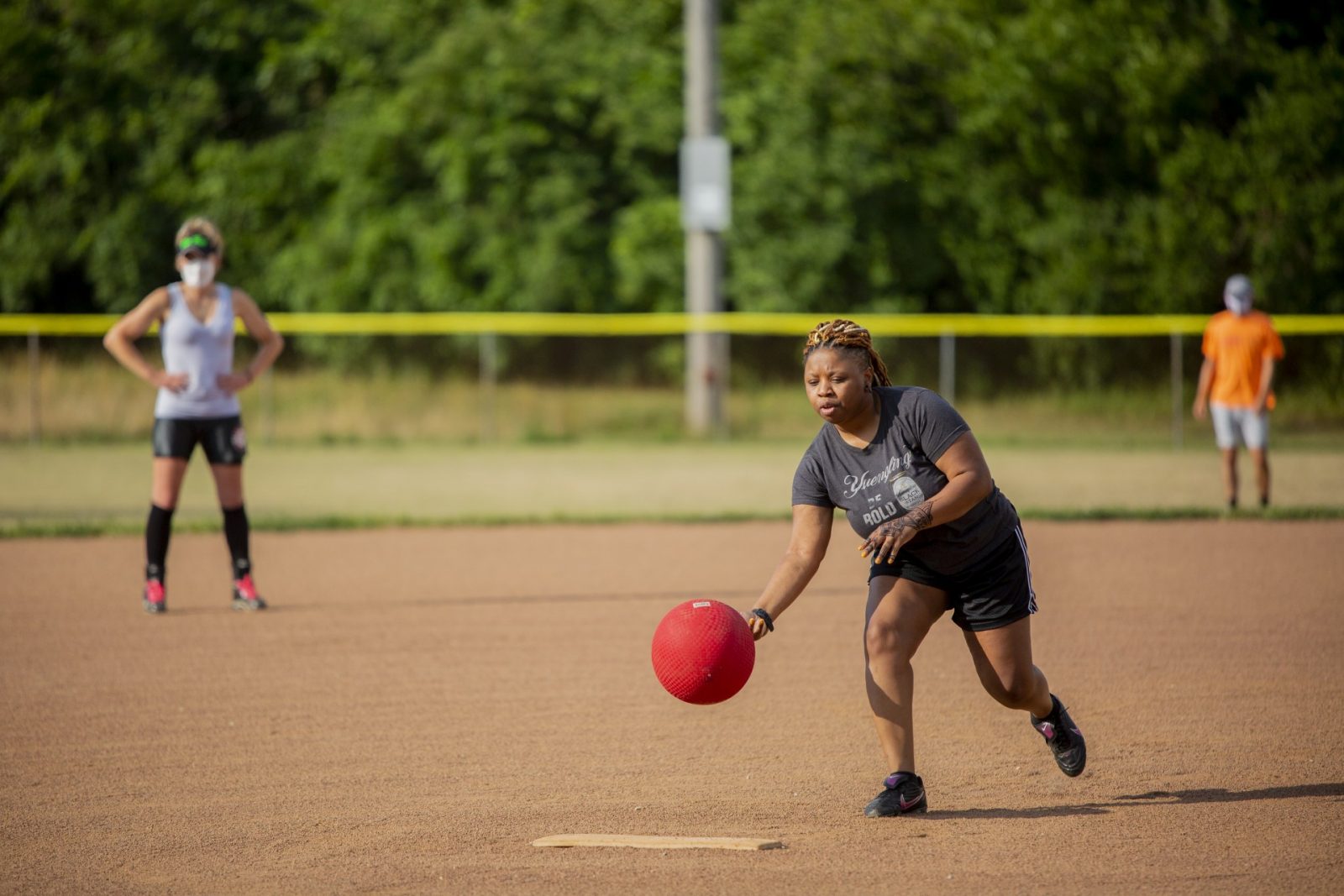 Photo courtesy of the city of Columbus

Kickball is back, Columbus, and now there are even more opportunities to play.

The city of Columbus started the league last year after more people than ever were playing kickball at city facilities, said Columbus Communications and Marketing Manager Anita Davis. This year, the city is expanding its offering with three leagues: spring, summer, and fall.

Also new this year is a limited number of individual sign-ups in addition to the typically team registrations, Davis said. The “free agent” registration will allow those who don’t have a full team to have the opportunity to participate.