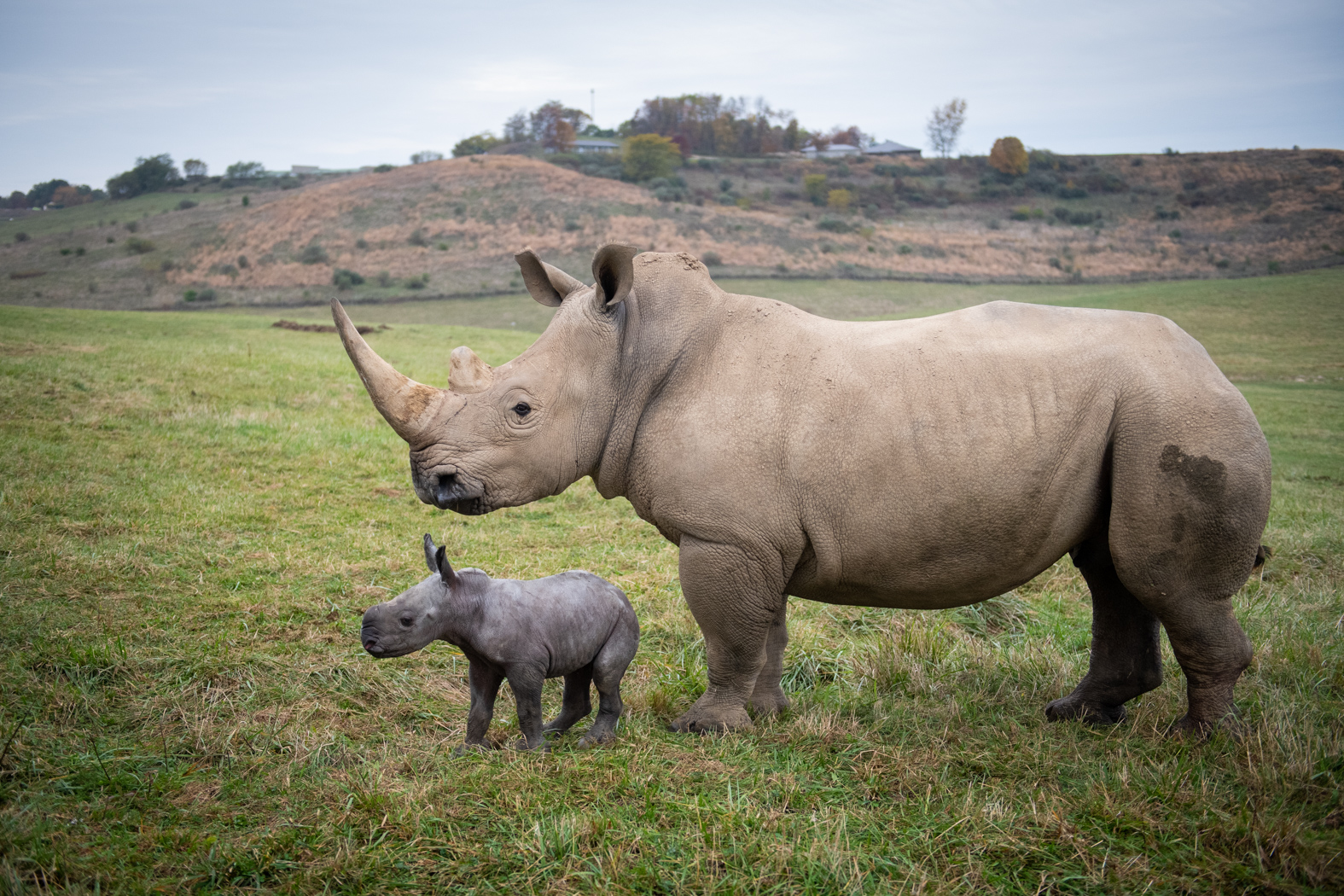 You don’t have to score a plane ticket to Africa to see wide open vistas filled with a variety of flora and fauna.

No, you can get that sense of adventure less than an hour and a half from Columbus.

The Wilds, located in Cumberland, officially opened its season May 1, according to a release from the Columbus Zoo and Aquarium. The safari park and conservation center features nearly 10,000 acres of reclaimed surface mining land that over 30 rare and endangered species now call home. It’s open daily from 10 a.m. to 4 p.m. through October.

New adventure options include the Secrets of the Zoo Wildside Tour, a variation on the traditional Wildside Tour. There’s also WildNights at the Outpost, in which you can spend the night in The Wilds’ pastures alongside rhinos and other animals.

Feeling a bit more energetic? Perhaps the Zipline Safari or Horseback Safari are more your speed.

From June through September, The Wilds will also offer additional tours at sunset: There’s the Sunset Safari Tour, the Sunset Horseback Safari, and the Sunset Zipline Safari.