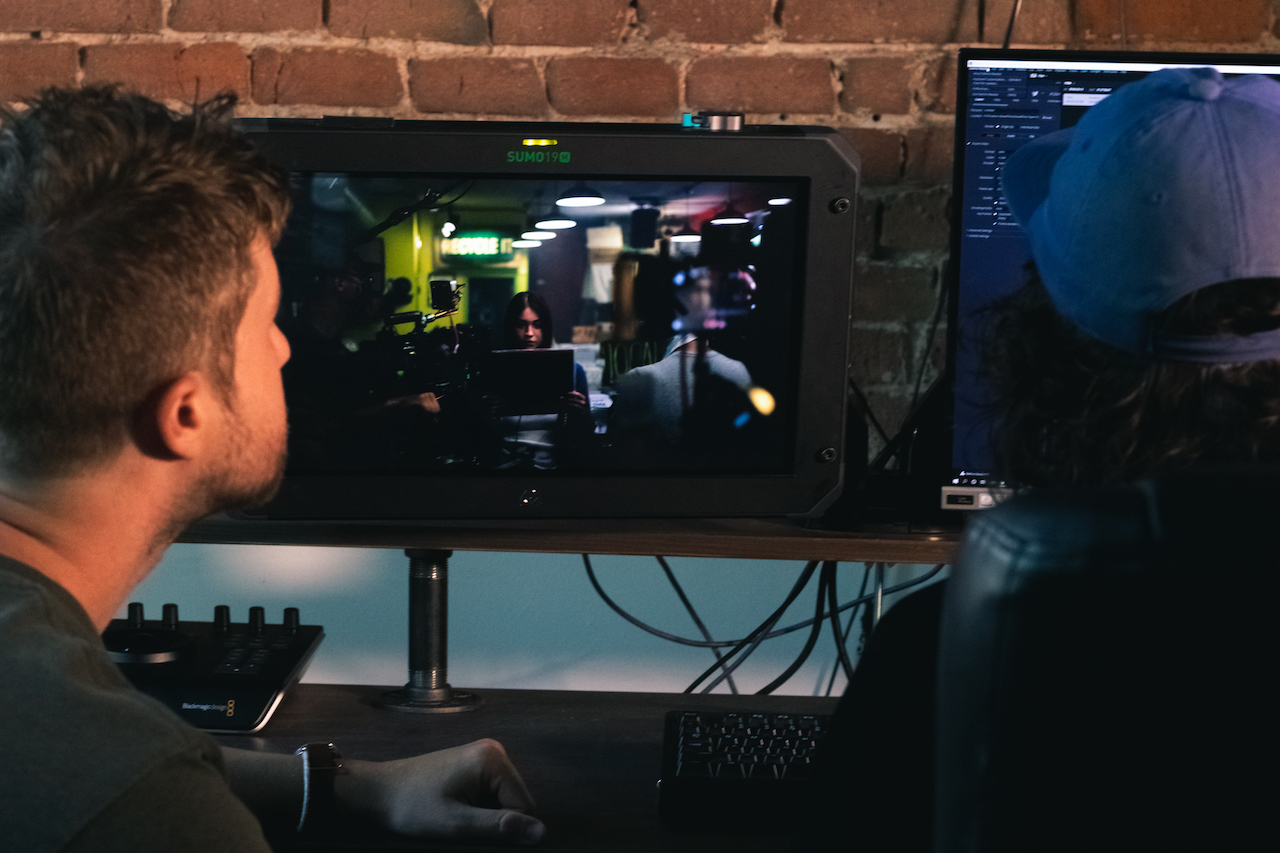 Cajun and Creole restaurant takes it to the streets

There’s a moment in the movie “Poser,” in which the unassuming Lennon (Sylvie Mix) asks bands to describe their genre for her new podcast about the underground music scene.

“I’m in a duo; we don’t really identify as a band,” says another.

“Our genre is junkyard bop, or family band,” says someone else. “Like if your really strange relative was a band.”

It would be easy to assume satire here, in this story following a young woman’s attempt to break into Columbus’ creative scene. But the first feature film from Columbus directors Noah Dixon and Ori Segev is more nuanced than that, at once poking fun at the local music scene while also, as Dixon puts it, creating a love letter of sorts to the community both men know and love.

“It’s a mixture of both,” Dixon said.

And while the film heavily features both the sights and sounds of our city’s artists and musicians, it has reached an audience far wider than central Ohio. “Poser” was featured last month at the 2021 Tribeca Festival—one of six films in the U.S. Narrative Competition, which featured work from breakout independent artists from across the country.

It was also one of six films to get accepted into Gotham Film Labs’ mentorship program after Dixon and Segev submitted a rough cut of their project in May. Through that program, they were able to finish the filming process while taking into account feedback from industry professionals outside the Columbus area.

In light of the pandemic’s impact on the music scene, Dixon said it felt good to emerge from lockdown with a film celebrating local music and art. (The brunt of the film was shot pre-pandemic, toward the end of 2019.)

“We’re just excited that we’re able to show it in front of an audience,” he said.

Though this is the duo’s first feature film together, Dixon and Segev have been working together for years. The 29 year olds started working together on projects after meeting their junior year at Denison University and learned their way around filmmaking by doing music videos and documentaries for area bands.

“That’s also how we met a lot of the bands that are featured in the film,” Segev said.

Some of the prominent local musicians Dixon and Segev spotlight in “Poser” include Son of Dribble, Joey Aich, Devin Summers, Damn the Witch Siren, and wyd.

Wyd’s self-titled track actually features heavily in the film, after the filmmakers fell in love with the song and wanted to include it.

“It kind of served as inspiration for the film,” Dixon said.

Before they even knew what the story was (Dixon served as screenwriter in addition to working with Segev on directing and editing), the duo knew they wanted to make a film based around the friends they made in Columbus’ underground music world.

They also knew they wanted to build a story around Bobbi Kitten, front woman for Damn the Witch Siren. Both Dixon and Segev were taken with Kitten’s charisma, energy, and comfort on camera while working with her years ago on a music video.

Though Dixon and Segev knew and loved Kitten, they had little knowledge of Sylvie Mix, who they connected with via a shared social circle. The directors had planned to work with an experienced actress for this role, designed to be the antithesis of Kitten. Mix, while a musician, had little experience acting. But after using her for a proof of concept teaser, Segev and Dixon were sold.

“We fell in love with her,” Dixon said. “We couldn’t really imagine anyone else being the character.”

If you like this, read: Summit Music Hall owners launch TexMex restaurant Crunchwerks