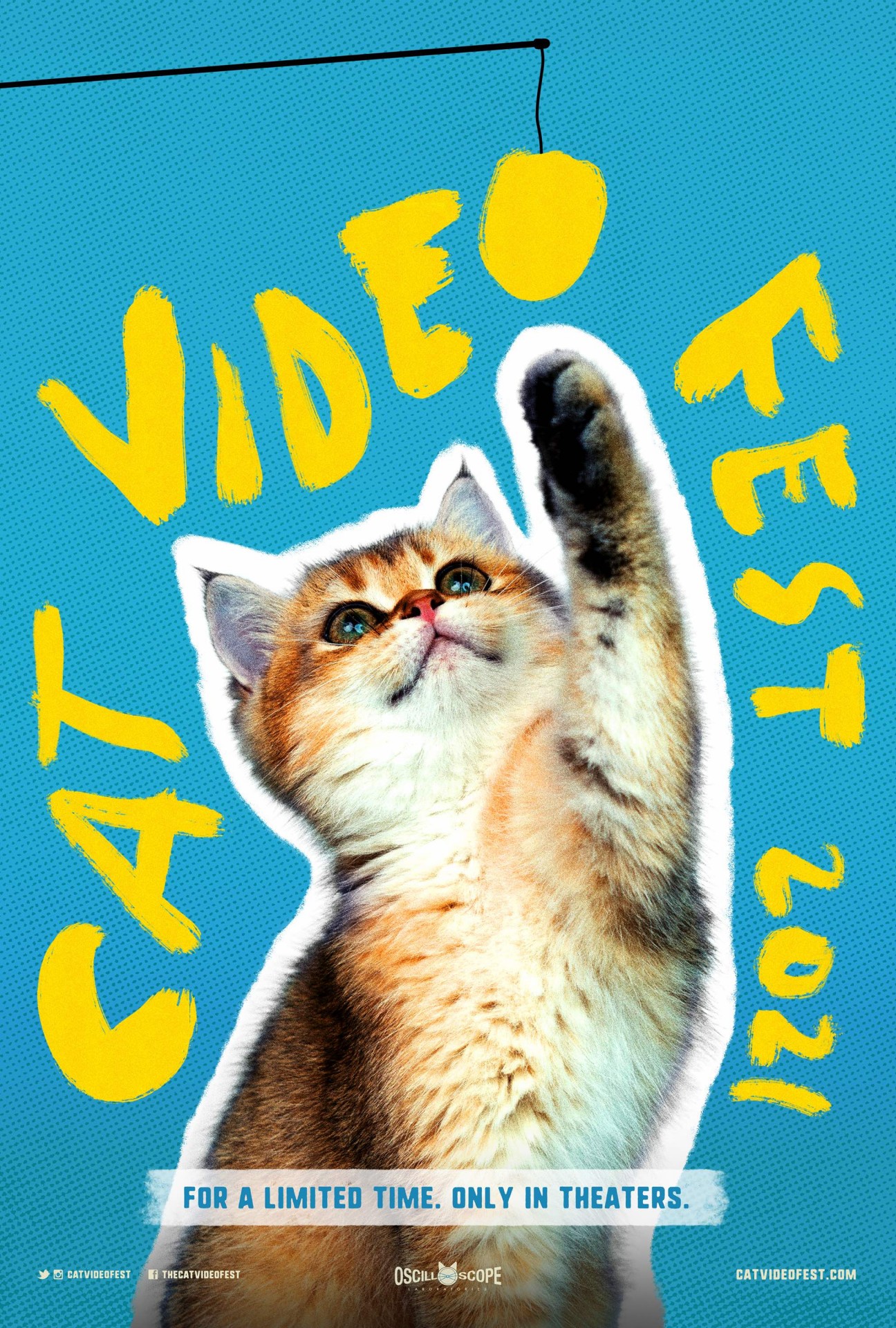 Greener pastures: How Market 65 has been making some of the city’s best salads for a decade and counting

Can’t stop scrolling through those cat videos? We got you.

Put that phone down, and get to Gateway Film Center, the spot for the screening of CatVideoFest later this month.

Yes, you heard that right. The festival is returning to theaters across the country, headed up by Oscilloscope Laboratories and social purpose corporation CatVideoFest. In addition to boosting our mood, the festival raises money for cats in need via partnerships with local cat charities, animal welfare organizations, and shelters, according to a release.

Got a jealous kitty? What they don’t know won’t hurt them.