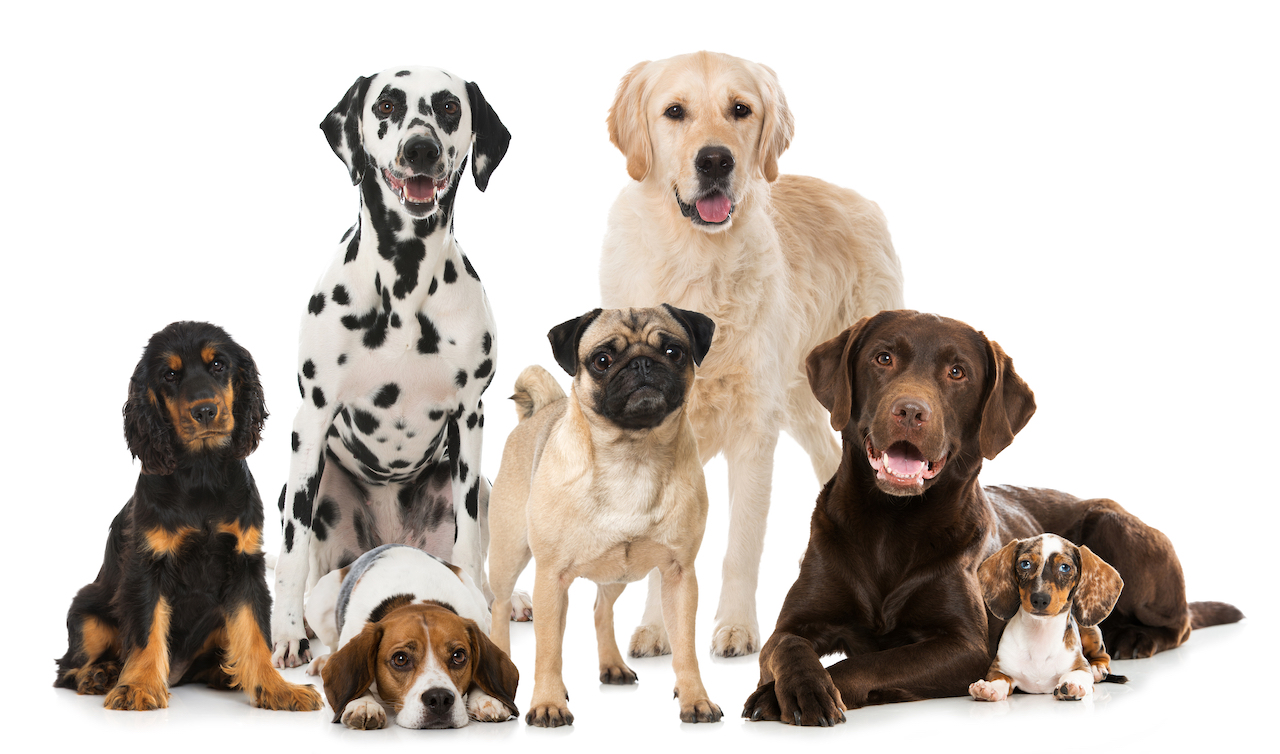 Who is top dog in Columbus?

According to the American Kennel Club, that honor goes to the Golden Retriever, who nabbed first place in a list of Columbus’ top five breeds for 2020.

The Golden was followed by the German Shepherd in second place and the French Bulldog in third place. The Labrador Retriever, listed as the most popular breed nationwide last year, took fourth place here in Columbus this year. Coming in at No. 5 was the Bulldog.

“Golden Retrievers have dethroned Labrador Retrievers in 2020 for the #1 spot,” said AKC Executive Secretary Gina DiNardo in a prepared statement. “Golden Retrievers are gentle, family-friendly, and very intelligent and stable—making them a popular choice for individuals as well as families.”

Our most popular dog was also pretty popular elsewhere. The Golden nabbed the top spot in Boston and Seattle as well—and 2020 was the very first time the breed debuted on the top 10 list.

What do you think of the rankings? Share your favorite dog breed with us in the comments below.