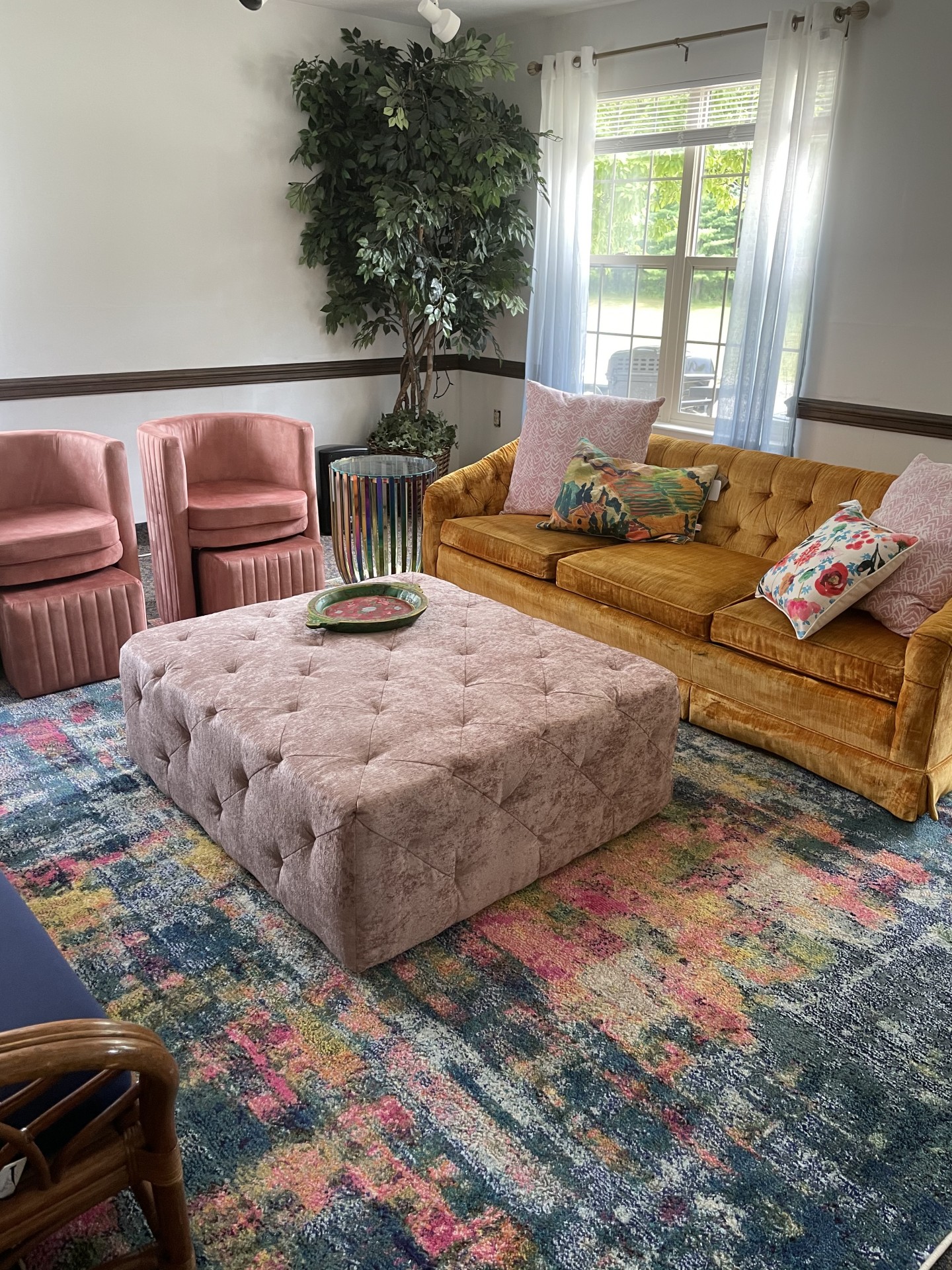 Working toward a cause has never looked this good. But when you have a team of local designers coming together for the fight, that’s to be expected.

They’re rallying behind Rahab’s Hope of Ohio. Located on nine pristine acres in Central Ohio (its address is deliberately omitted), the space will serve as a safe and productive haven for women who are sex trafficking survivors.

Rahab’s Hope is needed now more than ever. Not only is Ohio one of the top 10 states in the U.S. for human trafficking cases, the pandemic has also created uniquely dire situations for many women.

“We wanted to open in the midst of COVID due to the fact that the president had placed a shelter in place, and many women were forced to stay with their traffickers because of this,” said Dr. Marlene Carson, the Lifetime Achievement Award-winning founder of Rahab’s Hope of Ohio, and herself a survivor. “We started putting some people up in hotels with case workers, but that got expensive fast.”

According to Carson, the 32-bed facility will officially open in September, although several women are already living at Rahab’s Hope due to their situations.

While Carson is the driving force of the operation, she’s had a little help from her friends. One of them is the Columbus-based design group Crimson, who took over decorating the 20,000 square-foot space in late June as a passion project.

“This is what makes me jump out of bed in the morning. It’s what gives me purpose in my work. To be able to do something with a cause this close to my heart makes me come alive,” said Crimson Design Group owner Cheryl Stauffer.

And she isn’t alone. Stauffer has recruited an additional eight local designers to help with the massive undertaking. Value City Furniture is also contributing pieces to furnish the space.

But how exactly do you go about designing a space for those who have been subjected to human trafficking? Stauffer’s approach is to use many tastefully vintage pieces and an intentional color scheme to emphasize Rahab’s Hope as a safe and comfortable space.

“We really wanted it to feel safe for these women, and cozy even,” she said. “Many of the pieces came from Goodwill so they feel inviting and like they’ve been lived-in before. A lot of color helps too.”

If you like this, read: Nonprofit’s new cafe will help organization expand its service