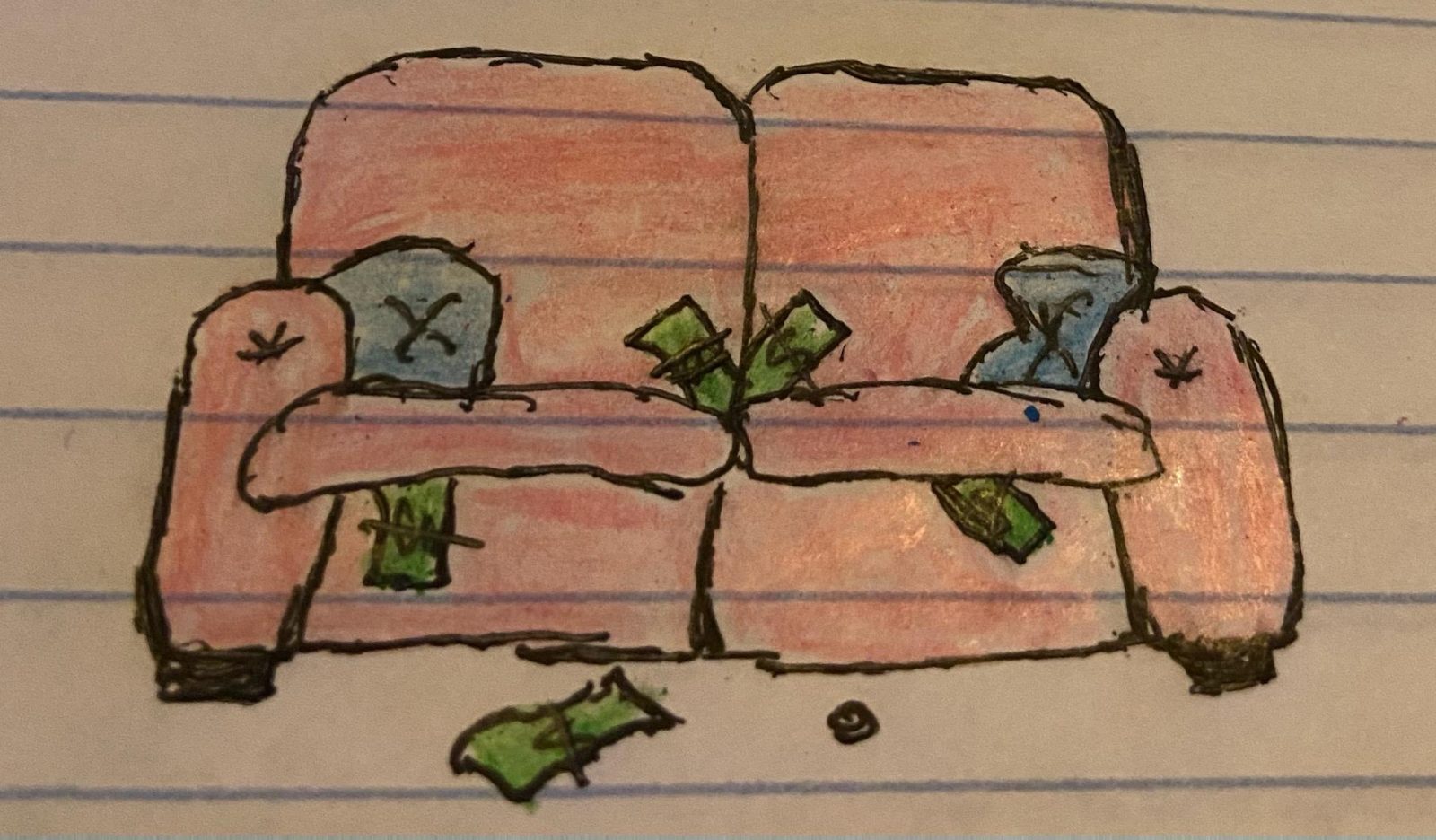 For years, Steve Landes thought it was absurd to have hundreds of Facebook friends.

Now, he’s using the power of social media to create a community of people helping people, or as he likes to call them, couch philanthropists.

What began as a Facebook post to help a friend with car repairs evolved into a much larger initiative to serve as a conduit between people. Landes has used his personal social media accounts to publicize over 40 asks for funds, and has raised roughly $20,000 since October for rent, utilities, groceries, car repairs, beds, medical expenses, and more.

Now, his goal is to make couchphilanthropy a nonprofit.

Landes had been considering the role social media could play in crowdfunding for years. He grew up in West Virginia, where he said people helped each other all the time. And later as an adult, he wondered what would happen if each of his Facebook friends sent a dollar to help out a fellow friend who was struggling.

But it wasn’t until the pandemic that Landes put his idea into action.

On Oct. 19, a friend reached out to him and asked if he could help raise $500 for a mutual friend for car repairs. So Landes posted about it on his Facebook account.

Two days later, a service industry friend reached out to him. She saw his post about the car repairs, and wondered if he could help her secure $489 needed to turn her electricity back on.

He had the money for her within two days of posting about it on Facebook.

A little bit later, Landes’ couch philanthropists raised $2,850 for a bartender friend who underwent brain surgery as a result of getting hit by a COTA bus while riding a bicycle.

Since that first ask in October, Landes has had no shortage of inquiries from folks in need. Often they are a friend, or a friend of a friend. Sometimes he’s connected to people through outside organizations.

And people have started sending money to him for the next ask, Landes said.

For his part, he thinks people, stuck at home during the pandemic, just want to know they helped solve an immediate problem.

“They can literally solve that problem from their couch today,” he said.

The act can be addictive, he said.

“People are so ashamed and embarrassed to ask for things,” he said. “We just need to normalize the idea of asking for help and recognize that as a strength and not a weakness,” he said.

Disclaimer: Steve Landes previously worked for 614 as a distribution manager.