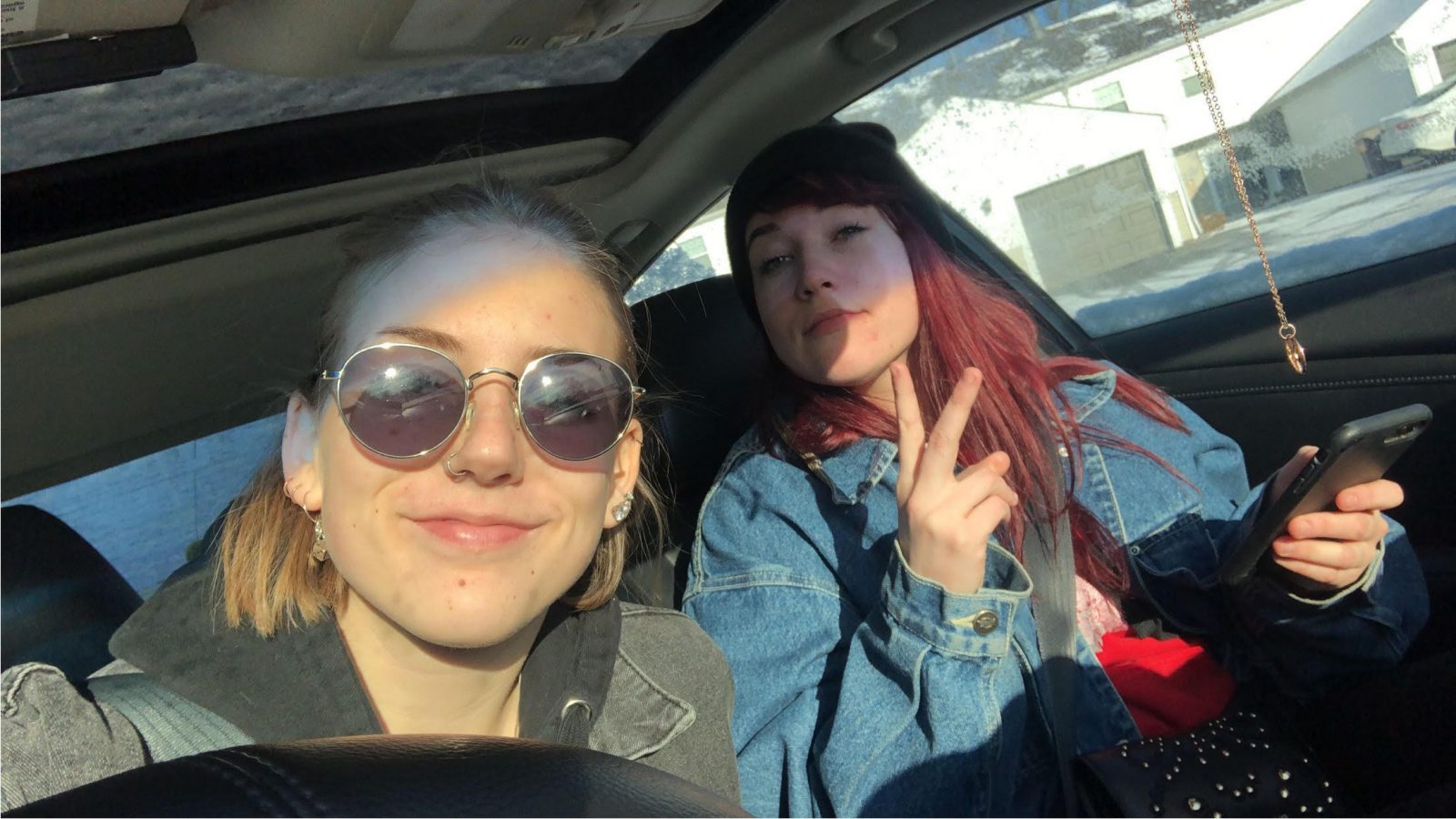 COSI reopens tomorrow: Here’s what you should know

The LGBTQ+ community is strong, powerful, seen and heard here in Columbus. And 614 wanted to take the month of PRIDE and give the cover section over to our loud and proud LGBTQ+ Columbus crowd with their unedited copy, poems, art, photos, stories, and more about their experience here in the capital city. From love to heartbreak and everything in between, you get to hear directly from the people who make up this vibrant group about how they view the world and their place in it. Start flipping the pages to check out what the folks living happily and PRIDE-fully here in Central Ohio have to say. Happy PRIDE month, Columbus!

I wasn’t even a great pretender, but everyone else was. I never made it obvious that I was a die hard lesbian but I did try to date boys. I grew up in Kentucky where homophobia is almost religious. As I grew up, I knew I never had a connection with the guys that I tried to date. I had one “long lasting” relationship with a guy in high school and it lasted about a month or two.

My mom would post a picture of me on Facebook and her friends would say things like, “you’re going to be in trouble with these boys.” And once she replied, “She’s too independent, she doesn’t want any boys around.” Funny thing is, my mom was a lesbian too. Or maybe even transitioning? She passed away in 2017 and one of the biggest regrets in my life is not coming out to her.

Not too long ago I asked her girlfriend, wife, fiancé, (nobody really knows, she passed before she felt comfortable coming out as well)- I asked her if my mom knew that I was lgbtq, if she ever talked about it. I still well up in tears thinking about it. She said that my mom had an idea that I was. That she wished that I would come to her and tell her so that she could tell me it’s okay. Being in the lgbtq+ community is dangerous at times.

Sad thing is, I never understood that in its depth until I fell absolutely, head over heels in love. With a girl named Court, from Columbus who just so happened to be moving back to Columbus in a few weeks after three years in Kentucky. We spent nights upon nights, running from the town and hiding away, sheltering our love in my car. We would drive until we were all alone with no one to look at us sideways with cruel, angry, judgment. I hid the love of my life from my family until Valentine’s Day of last year.

Only a month of us dating, celebrating Valentine’s Day where no one could find us, my cousin calls me screaming at me, and telling me he outed me to my grandparents, (who I lived with). The next few weeks were awkward, anxiety filling, and just toxic. But low and behold in true lesbian fashion, here I come with a U-haul to Columbus, a night before the big COVID shut down, to chase the love of my life.

Not even knowing the feeling of acceptance from your community and then moving to a place like Columbus, is a reality shock. I never knew that I had it in me to be PROUD. I’ve never seen so many rainbow flags, gay bars, and  free souls. I’ve never seen so many people be so accepting to the point where you can feel it in the air. Columbus has proudly made a home in my heart and I will never have enough thank yous.