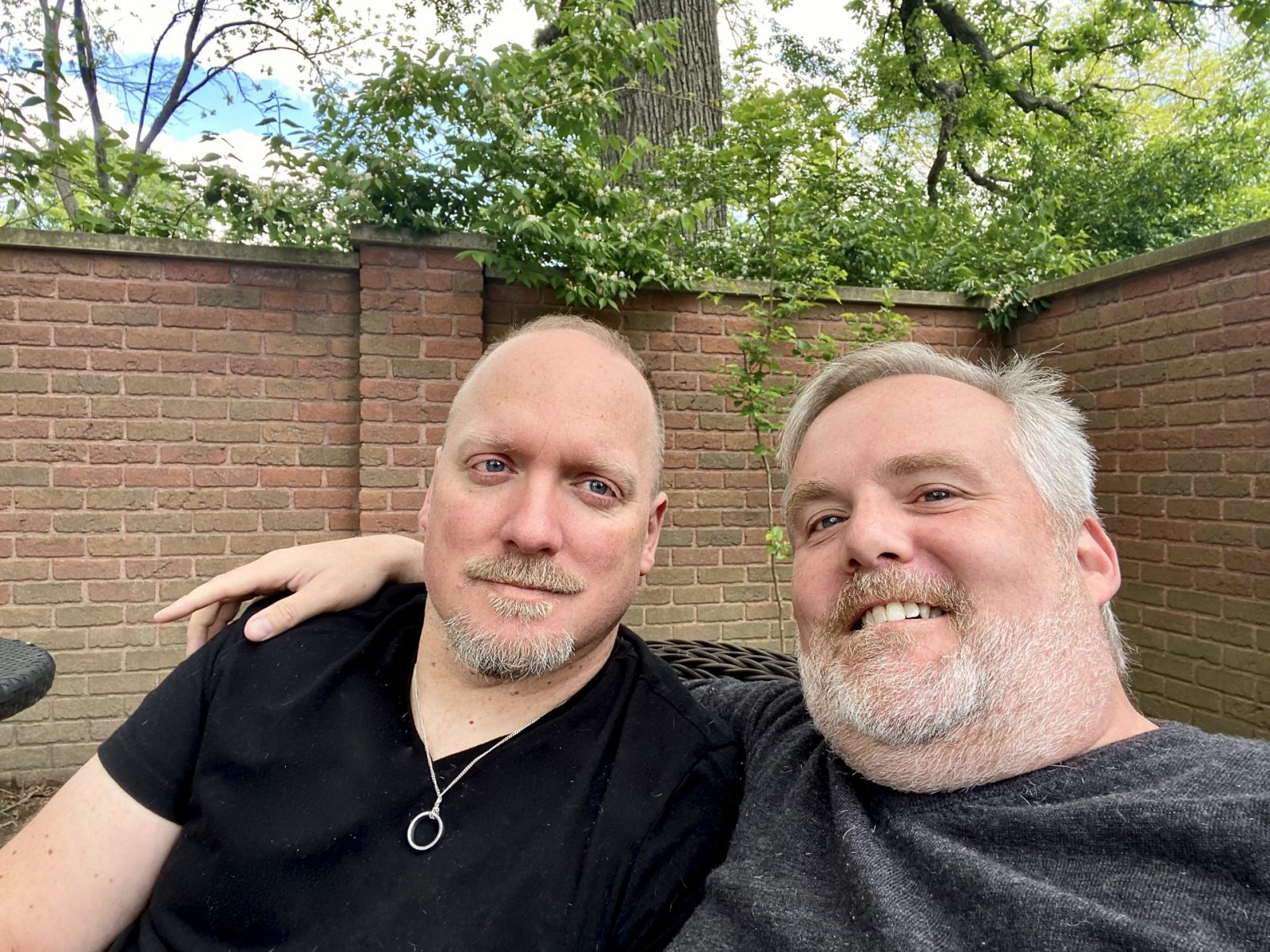 The LGBTQ+ community is strong, powerful, seen and heard here in Columbus. And 614 wanted to take the month of PRIDE and give the cover section over to our loud and proud LGBTQ+ Columbus crowd with their unedited copy, poems, art, photos, stories, and more about their experience here in the capital city. From love to heartbreak and everything in between, you get to hear directly from the people who make up this vibrant group about how they view the world and their place in it. Start flipping the pages to check out what the folks living happily and PRIDE-fully here in Central Ohio have to say. Happy PRIDE month, Columbus!

30 years ago I first came to Columbus to attend Otterbein. Little did I know that I would find a school, city, and community that would change my life for the good. A closeted gay boy from Michigan would find his voice in the heart of Ohio.

It was through the support of my community that I found the courage to come out. It was in Columbus that I learned to have pride in myself as a gay man. It is also the city that taught me to be brave walking into my first gay bar, The Garage. Who doesn’t miss dancing to the sounds of Aqua and C+C Music Factory? I learned to speak out against the injustices of the AIDS crisis and advocate for equal rights for the LGBTQIA+ community.  It is where I learned how to be a better ally to communities that I hadn’t grown up in. It is where I marched in my first Pride Parade. Columbus very much shaped who I am in these early years.

Columbus is where I began a 30-year career in retail starting at Jacobson’s in City Center. City Center was such an exciting place to work and you met the most interesting people there.  It all felt so glamorous. I fell in love with my job and many years later it would allow me to travel the world, but I still can walk that store in my mind.

Columbus is also where I fell in love 27 years ago. My husband and I met at an OSU LGBTQIA+ student group.  Little did I know that I had met someone who would change my life. Our dates included walks at the Park of Roses, pizzas from Rotolo’s, Rocky Horror at the Graceland Theatre, and more dancing at The Garage. After graduation, we moved to Nashville for work. Several years later, we returned to get married (not legally) at the Unitarian Church in Clintonville. We couldn’t imagine getting married anywhere other than our Columbus.

Our journey took us to San Francisco and now after 20 years there, we have returned to Columbus with our son. It has very much been a homecoming for us. It is as if we had never left. While the city has grown a lot, it still has the same welcoming heart.