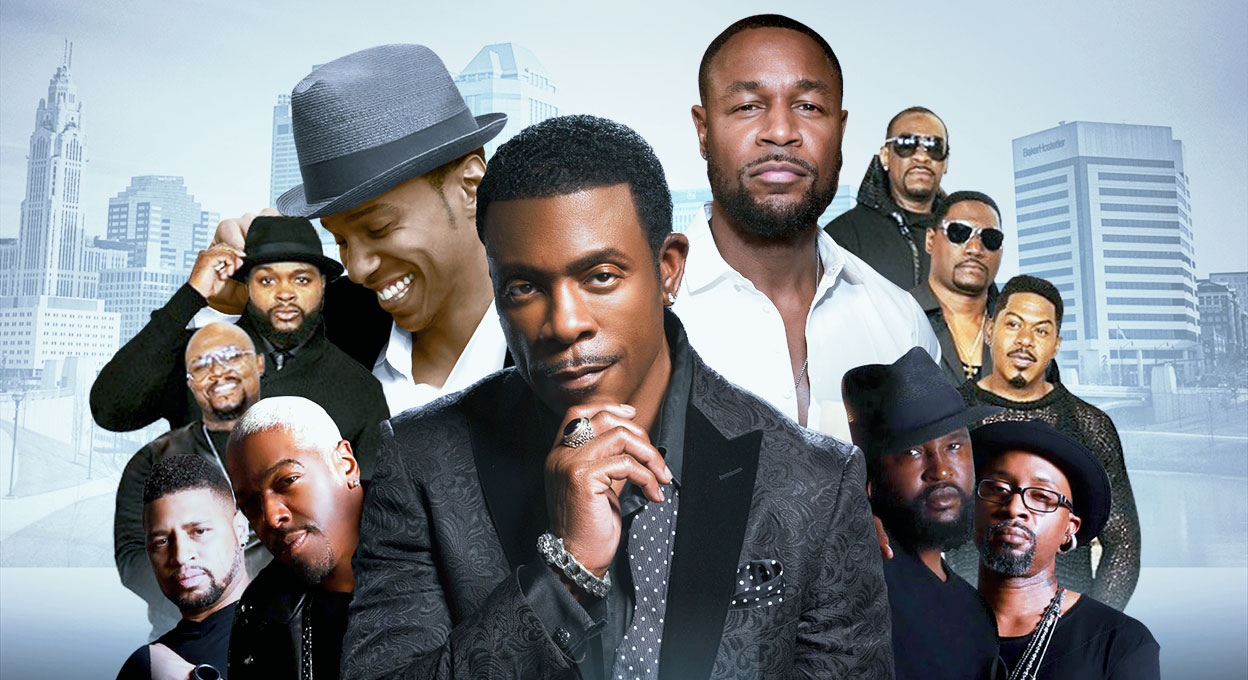 The fest is slated for Oct. 8 at Nationwide Arena. We’ll update this story when we know when tickets will go on sale.

If you like this, read: Genesis is heading to Nationwide Arena