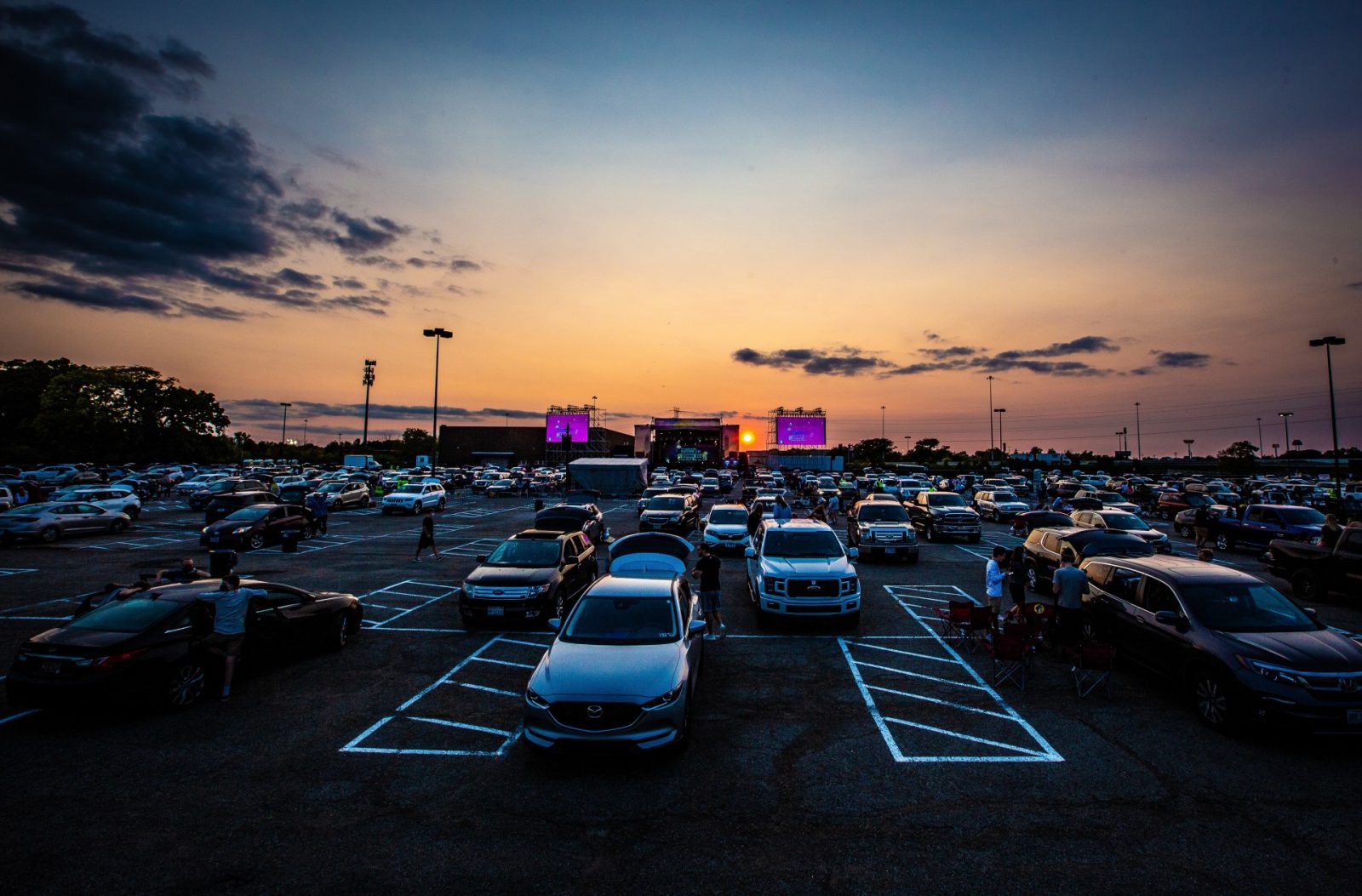 Celebrate the warm weather with our favorite Columbus milkshakes

Starting this spring, Westland Mall Drive-In will be serving up local and national musical acts.

According to a release from Prime Social Group, the drive-in, which opened last fall at 4411 W. Broad St., is now selling tickets for two upcoming shows.

The first of these is May 14, featuring Subtronics, an American dubstep and riddim DJ and producer, and Boogie T, Guppi, and Level Up. Vehicle passes are $139 to $379.

The second, June 11, features Big Gigantic. The EDM duo is known for a jazzy-electronic sound, and they have performed at popular music festivals like Coachella, Lollapalooza, and Breakaway Music Festival. Vehicle passes run between $99 and $299.

Tickets admit one standard passenger vehicle with up to four people. Additional passenger tickets are available for a maximum vehicle capacity of up to six people per vehicle. Merch areas, food trucks, and concessions will be on site.

The full concert calendar is forthcoming.