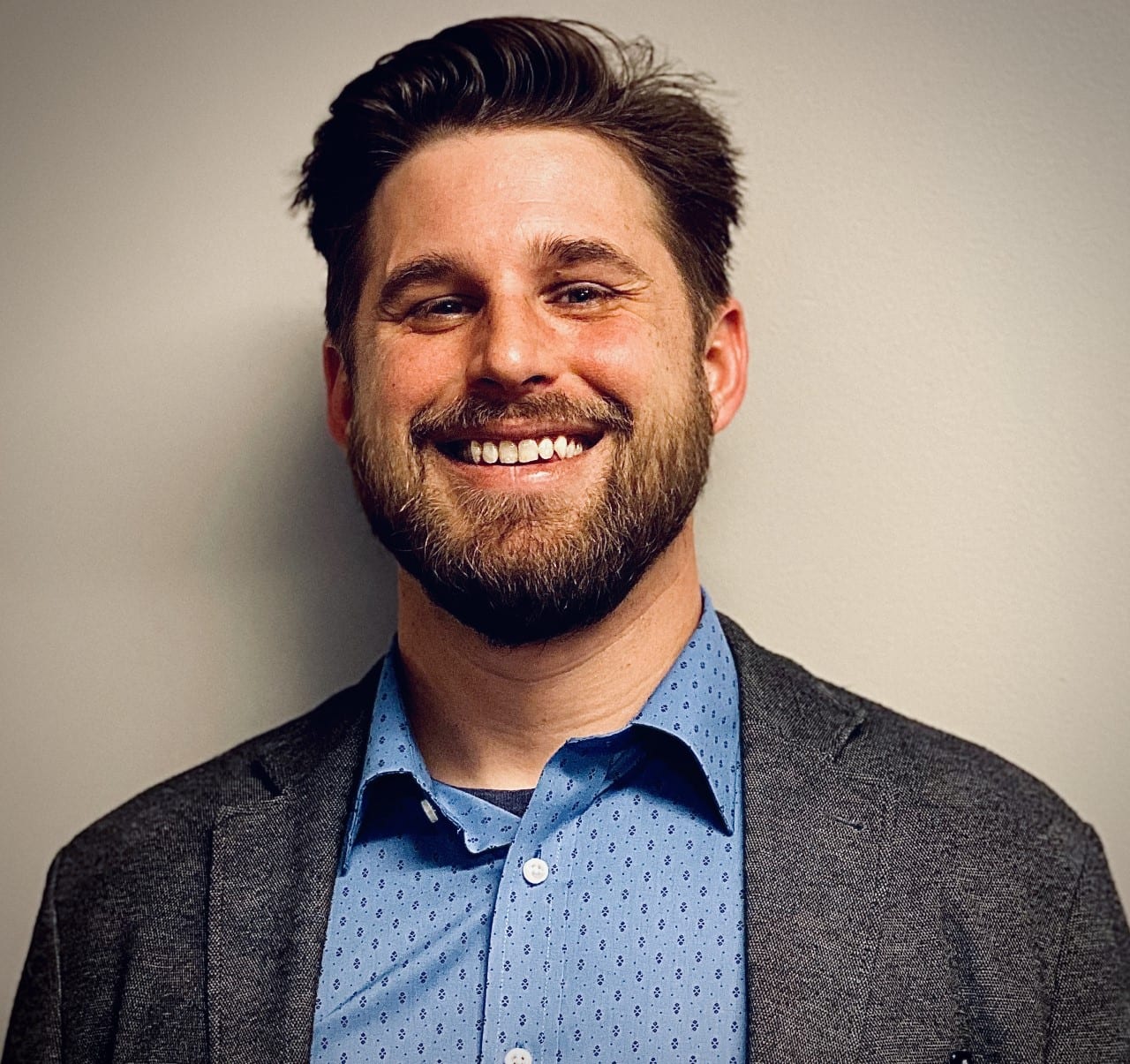 The driving force behind everything Andrew Dodson does is to create more opportunity for more people.

“The artists and organizers I know work too hard and care too much to be connected to such vile thoughts and language,” he said.

It was Dodson who spurred community leaders to call for Block’s resignation, after he posted Jan. 7 on Facebook about her post.

“Ohio artists and Organizers: Please join me in demanding the resignation/removal of Susan Allan Block from the Ohio Arts Council board. This is completely inappropriate and unrepresentative of the arts scene I know in Ohio, and [it’s] not the first time she’s said things that reflect badly on the organization and all of us that support it,” he posted.

OHIO ARTISTS AND ORGANIZERS: Please join me in demanding the resignation/removal of Susan Allan Block from the Ohio Arts…

In a Jan. 8 letter to DeWine and Lt. Governor John Husted, Greater Columbus Arts Council President and CEO Tom Katzenmeyer requested the “immediate removal” of Block from the Ohio Arts Council Board.

Katzenmeyer said the arts sector must play an important role in fostering diversity, equity, and inclusion in the community, and it must start within its own institutions.

“We must take a hard—and often uncomfortable—look at how we have operated in the past and course correct,” Katzenmeyer said. “The Greater Columbus Arts Council has embarked upon a sustained and focused commitment to these efforts by incorporating diversity, equity, and inclusion goals for every department, across every pillar in our strategic plan. We support individual artists in all disciplines, who are at the root of community conversation and art, and we provide support for organizations to move diversity, equity, and inclusion goals forward in their own organizational structure and programming.”

Every community and every sector needs the diversity of voices and perspectives to thrive, he said.

“Actively protesting hate speech and actions is about using our voices to stand up for something that should be at the very core of our existence—the right for every human being to be assured of equal respect, opportunity and treatment in society,” Katzenmeyer said.

Dodson said he’s proud of the arts community in Columbus along with the media and political and community leaders who stepped up to express their dissatisfaction with Block’s behavior.

“I think it just goes to show how powerful the arts community really is—politically, economically.  Their voices were heard and that led to action. That is a big deal,” he said.

Dodson is a major player in the arts community himself. He’s one of the founding members of the Independents’ Day Festival, Music Loves Columbus, and the Dick & Jane Project, now known as WAV: We Amplify Voices. He also serves on the Greater Columbus Arts Council’s Development Committee.

The arts, he said are a way to communicate, educate, and make people feel things—about themselves, their community, and the larger world.

His work in Columbus, he said, has involved using arts as a way to get people who might not normally interact with each other into the same gallery, venue, or festival, and ultimately into the same headspace.

“They get to step outside their comfort zone—together—and experience life in all its confusing, complicated beauty, through song or dance or paint or clay,” he said.

But people who share racist or sexist views also come from the same neighborhoods, churches, and schools and rec leagues as everyone else, Dodson said—and so when it’s seen, it needs to be called out.

“…If we’re not willing to call it when we see it in our own networks, in our own homes and families and workplaces, how can we expect our electeds to do it?” he said. “At the end of the day, America is an ideal, a constant work in progress, and it’s hard work.”

“But because America—or your state, or city, or arts commission—is of, by, and for the people, it is our work to do, and decisions are made by those who show up. I just hope that my action made it a little easier for more people to show up.”