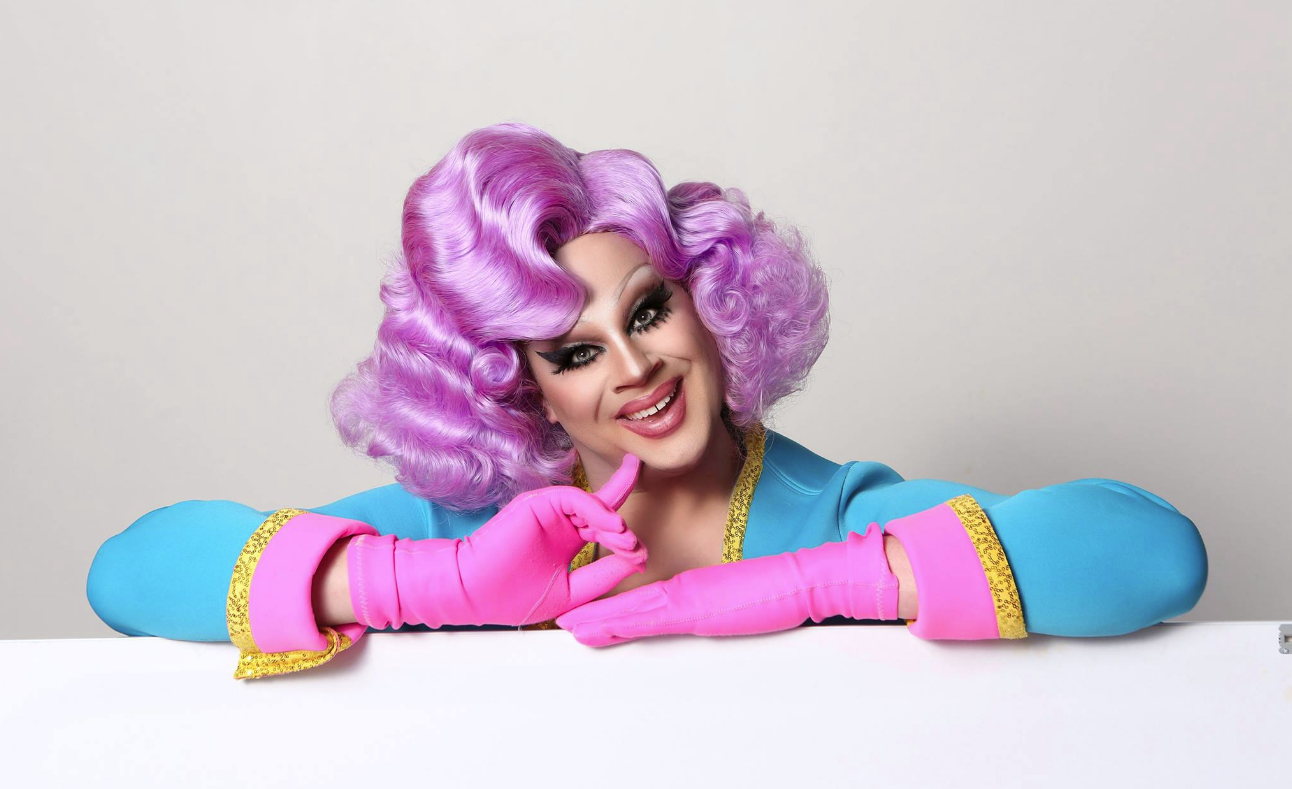 The saddest pizza you’ll ever try

The “RuPaul’s Drag Race” alum is teaming up with “Queer Eye” co-host Bobby Berk to make a kids variety show for Stoopid Buddy Stoodios, according to a Deadline article.

“This is a dream come true. I am so excited to partner with Bobby Berk and Stoopid Buddy Studios to bring this world of Nina’s Treehouse to life,” West said in the article. “Every bit of my heart is jumping at the opportunity to share joy, love, and kindness with children of all ages and continue to carry the torch of greats like Fred Rogers, Jim Henson, Paul Reubens, and Walt Disney. This show is the definition of magic!”

Deadline describes the show, “Nina’s Treehouse,” as “part ‘Mrs. Doubtfire,’ part ‘Sesame Street’ with a bit of ‘Pee-wee’s Playhouse’ mixed in.” West wrote and created the show, which will feature Andrew Levitt and Patricia Taylor.