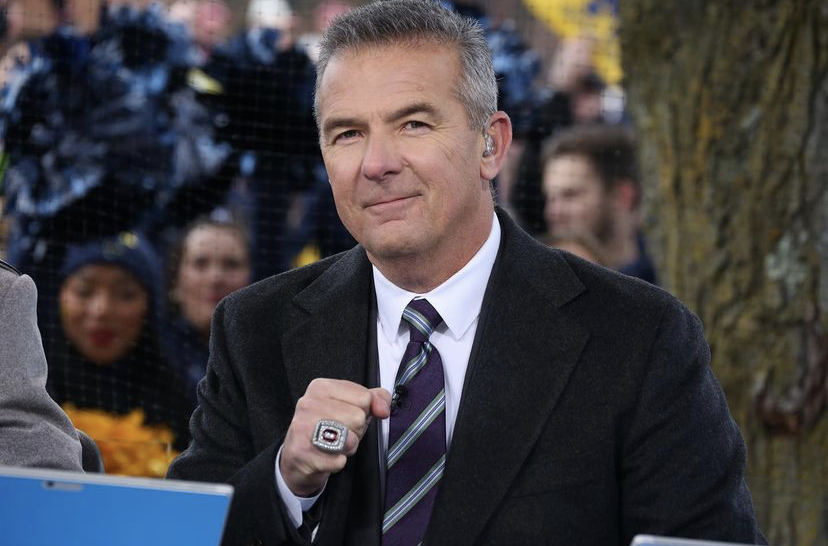 When Urban Meyer returned to the coaching world after signing on to lead the NFL’s Jacksonville Jaguars, he was probably trending then. Well, he’s at it again, only this time it’s not good news for the former Buckeyes coach who brought a National Championship to Columbus.

This weekend, after Meyer’s Jaguars fell to 0-4 on the season (they played in the NFL’s Thursday night timeslot), Meyer supposedly returned to the Columbus area for a night out. He’s a hard-working coach, right? Nothing wrong with that.

Well, when you’re reportedly dancing suggestively with a woman who isn’t your wife, there might be a few things wrong with that.

It appears from Twitter comments that Meyer’s wife, Shelley, was home babysitting that evening by herself, letting Urban get a night out.

Update: While the Jaguars have not addressed the issue, Meyer recently issued an apology in a press release posted by the team on Monday.

“I just apologized to the team and the staff for being a distraction. It was stupid,” he said. “So I just explained everything that happened, and owned it. I should not have myself in that kind of position.”